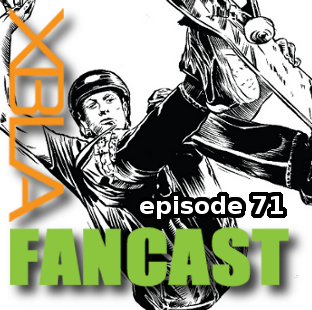 With Summer of Arcade kicking off last week, we take some time to talk about Tony Hawk’s Pro Skater HD. Perry brings what little news there is, including the big Polytron patch story which gets us a bit riled up. Todd Talks about his excitement over Battleblock Theater being closer to release. Andrew brings the community question, and be sure to check out the game of the week N+.

Apologies for the dip in audio quality this week, we had some technical difficulties.