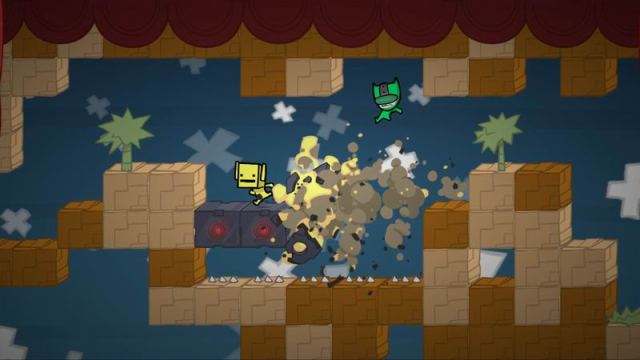 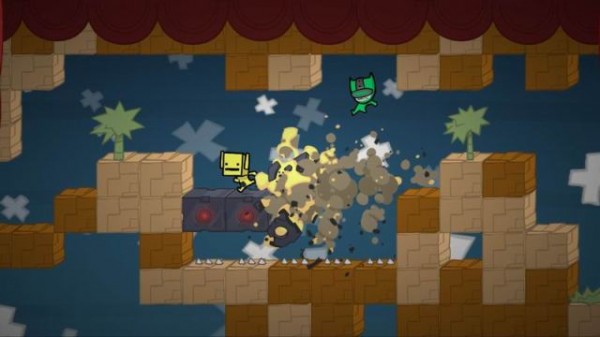 We know, we know, where is the Behemoth’s follow-up game to their 2008 smash hit Castle Crashers? We’ve seen Battleblock Theater countless times from this year’s PAX East to showing the game off with their booth at San Diego Comic-Con. But just before they brought the game to that convention, Project Manager Emil Ayoubkhan told Joystiq that the game is now code complete. This means the foundation of the game and everything in it is now finished and going through a polishing stage after changing a few things. Does this mean we’ll see it sooner than later? The Behemoth aren’t saying a release date but they’re getting closer and closer to finally finishing the game as every day approaches. Maybe we’ll hear even more details at PAX Prime this year? Let’s cross our fingers since we need to get our grieve on.