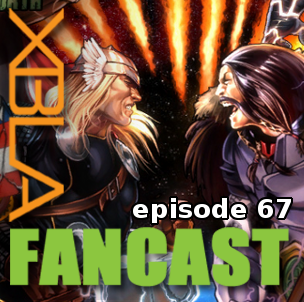 Andrew returns from his travels and he brings with him a long list of games he’s been playing. So needless to say the what we’ve been playing segment is dominated by him. Before we head to news we all share our thoughts on Indie Game: The Movie, which is now out to purchase around the web.

Perry hits the news as usual and Andrew rounds things out with the Community Corner.