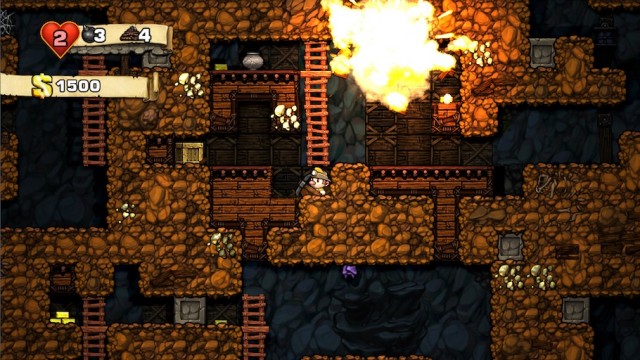 Never heard of Spelunky? It’s a roguelike platformer where every level is randomized upon death with different item placements, pathways and such. It was released as a freeware game way back in 2008 after years of work and received a lot of love amongst the indie community. It got a word of mouth through developers like Super Meat Boy artist/designer Edmund McMillen (who drew inspiration from it for Binding of Isaac) and Braid creator Jonathan Blow, who even helped him out getting a meeting with Microsoft for the game. Now after years and an IGF award for Excellence in Design, the game is looking to come out soon as it’s entered Microsoft for certification. This means a release date should be in the cards soon and en route towards a summer release. Whether or not it will be before or after Summer of Arcade remains to be seen but we’ll keep you updated on its release shortly this year.