END_OF_DOCUMENT_TOKEN_TO_BE_REPLACED

While most assassins are sailing the high seas of Assassin’s Creed IV: Black Flag, another game in the series will soon bring the fight against the Templars back to America. Ubisoft …
END_OF_DOCUMENT_TOKEN_TO_BE_REPLACED

Castlevania: Mirror of Fate HD will be available for $14.99 this Friday, October 25 on the Xbox Games Store, just in time for Halloween. Mirror of Fate is part of …
END_OF_DOCUMENT_TOKEN_TO_BE_REPLACED 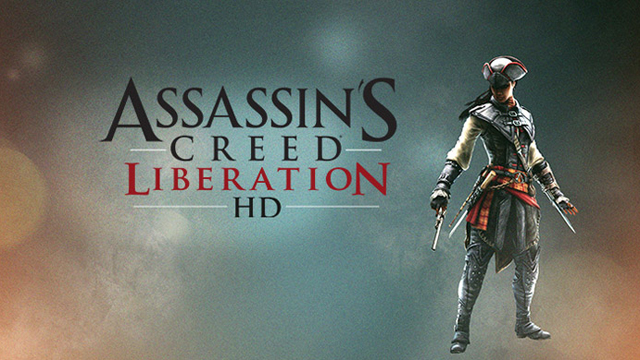