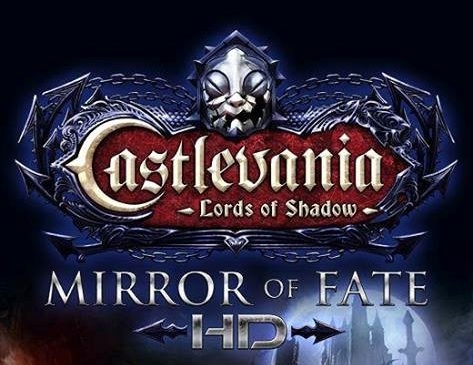 Castlevania: Mirror of Fate HD will be available for $14.99 this Friday, October 25 on the Xbox Games Store, just in time for Halloween. Mirror of Fate is part of the rebooted Lords of Shadow branding of the long-loved Castlevania series. It was originally released earlier this year in March for the Nintendo 3DS.

Castlevania: Mirror of Fate HD is the second 3DS game to be ported to Xbox 360, with Capcom’s Resident Evil: Revelations HD being the first. Additionally, Assassin’s Creed Liberation HD, another handheld title, is also coming to XBLA. Liberation originally released on the PlayStation Vita in October 2012.