This week join myself, Perry, Todd and Andrew as we discuss the latest XBLA releases. Kicking things off with a lengthy discussion of Sine Mora which everyone but me played, and mostly enjoyed. Myself and Andrew briefly touch on Rayman 3: Hoodlum Havok, but we both agree if you want a Rayman platforming fix, track down Rayman Origins.

Then it’s onto an especially raucous edition of the news segment with Perry. To say we go off on some tangents might be an understatement, but we still deliver lots of newsy goodness for you guys so don’t fret!

Todd Talk tackles promotions, do they help or hinder the games in and around them? Andrew finishes things up with Crews’ Community Corner, with a couple of interesting twitter questions and the Remember the days game. Be sure to play Alien Hominid HD this week and let us know what you think on twitter.

Release Dates/Windows: The Walking dead priced 400 MSP an episode, due out in April, World Gone Sour coming April 11 for 400 MSP, Arcade Next promotion 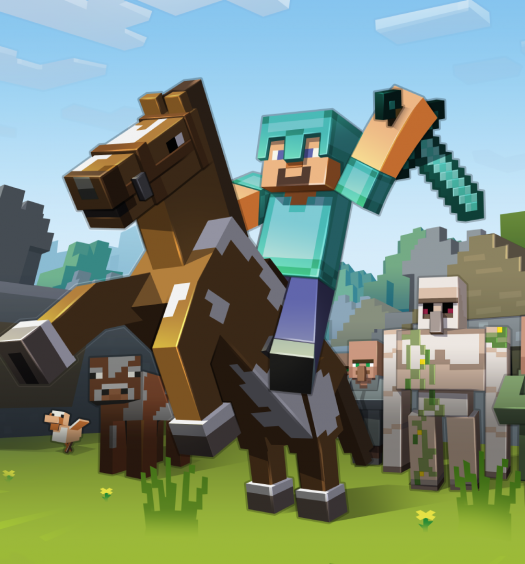