Hot on the heels of the debut trailer, above, Telltale Games has announced the pricing for their upcoming adventure game series The Walking Dead. Each monthly episode will be 400 MSP, with the first being released sometime in late April. Presumably meaning those picking up all five episodes will end up spending 2000 MSP in total.

The Walking Dead is based on Robert Kirkman’s long running comic series of the same name, in the game you’ll play as Lee Everette, a convicted criminal. While the game won’t follow the exploits of Rick Grimes and his misfit group of survivors, there will be some crossover in terms of locations and characters. You can hear more by watching story consultant and writer Gary Whitta discuss the game on IGN’s Up At Noon. 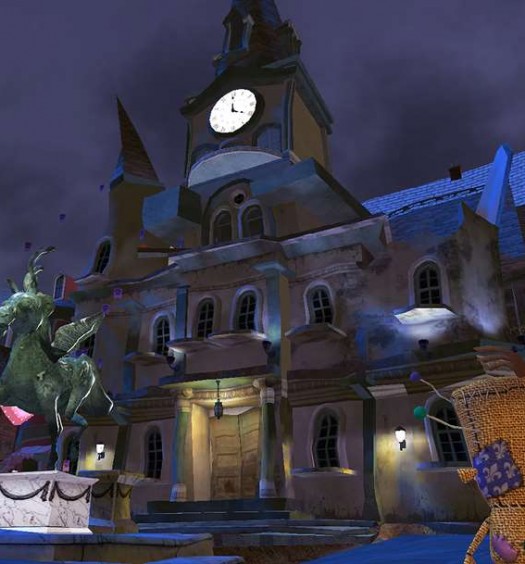