Welcome to our new weekly Xbox sales update. This post will keep you informed each week as to what has gone on sale through the Xbox store and what this month’s Games with Gold will be. So be sure to check back weekly to make sure you don’t miss out on any amazing deals.

To kick things off – the remainder of August’s Games with Gold. First up for the Xbox 360 is Ubisoft’s Beyond Good & Evil HD. This game is backwards compatible, so it will be available to both Xbox 360 and Xbox One users. An action-adventure game, Beyond Good & Evil follows the story of investigative reporter, Jade as she tries to expose a government conspiracy involving aliens. Other Xbox One exclusive titles for this month include WWE 2K16 and Battlefield 4: China Rising.

And now for those red hot deals! All sale prices listed below require an Xbox Live Gold membership. Available for the Xbox One:

Available for the Xbox 360:

This week’s sales also include an EA publisher sale that features a handful of EA Sports and Battlefield titles.

And a Rockstar Games’ publisher sale for Xbox 360. Highlights are below, see full list here. 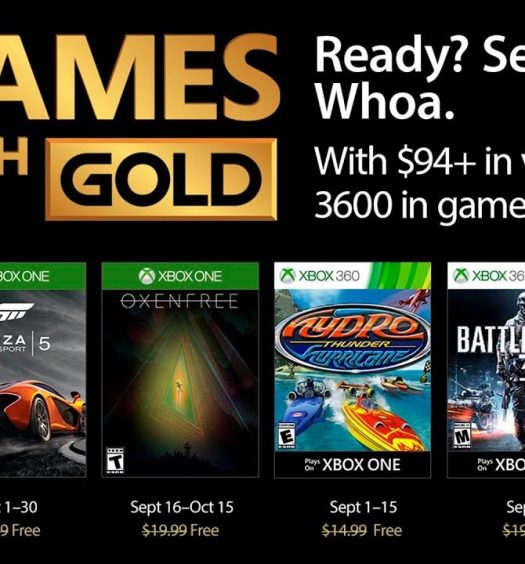 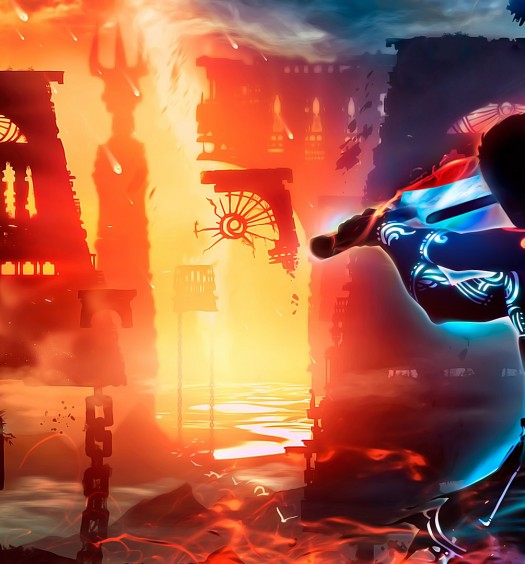