Personal memoirs are usually reserved for autobiographies or glamorization on the silver screen. Seldom are they presented as an interactive puzzle for players to overcome. Yet that is exactly the experience In Between provides. Switching between the monologue of a man dying of cancer, and creatively punishing puzzles In Between is a game of acceptance and endurance. 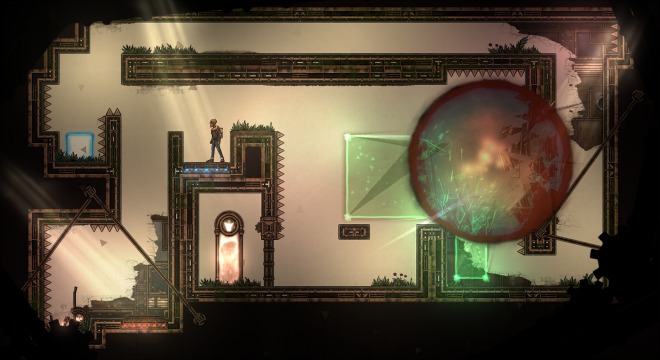 Narration — Knowing that you are going to die has to be an insurmountable amount of stress. To clearly convey those emotions verbally must be an equally daunting task, but In Between‘s protagonist accomplishes this flawlessly. As he reflects on past relationships and unfilled dreams you can hear the anguish pour out from his soul. Everything from being afraid of the dark to resenting his wife is touched on through every phase of his life.

Acceptance — In Between is actually a game about the five stages of acceptance. Each puzzle section of the game reflects a different stage adding a new challenge to the gravity-bending platforming. Denial, Anger, Bargaining, Depression and Acceptance are past experiences that literally manifest in the protagonist’s life and gameplay simultaneously, creating a powerful contrast that must be played to fully comprehend.

Gritty — The art is an urban jungle that’s a surreal reflection of the real world. It’s unforgiving and poetic for anyone who has ever had to face a story without a happy ending. It blends perfectly with the narrative and showcases the tragedy of a life broken by factors out of your control. Like the rose growing from the pavement, it fits all of its beauty in-between the cracks.

Difficulty — With the exception of the Anger section where extreme difficulty would make sense, In Between feels too hard for what it’s trying to accomplish. High challenge platformers exist to push you to your limits, but they are usually void of story or considerable depth. In Between is a creative gem. Yet being forced to grind through hundreds of deaths — there are achievements for three-digit death counts — feels misplaced for such a narrative.

Broken dialogue — The narration is, as previously stated, stunning, but if you die in a level right when you’ve triggered the next bit of dialogue it will be cut. This means any mistake during the narration will cost you your life and some beautiful spoken words. Since the probability of dying is always present you will most likely encounter story elements you simply never hear. 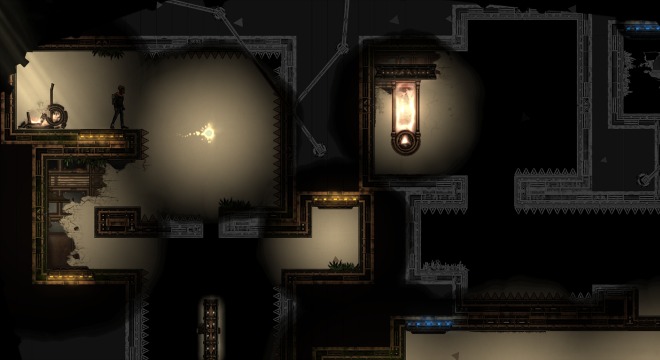 Separately, In Between‘s gameplay and story are great. Combined they feel like a poor mismatch where one is constantly hindering the other. There are instances when the come together to create a harmonious interactive memoir, but you’ll spend most of your time simply grinding through to get to the savory parts.

In Between was developed by Gentlymad on Xbox One. It will be released on June 8, 2016 for $11.99. A copy was provided by Gentlymad for review purposes.

Headup Games In Between Gentlymad 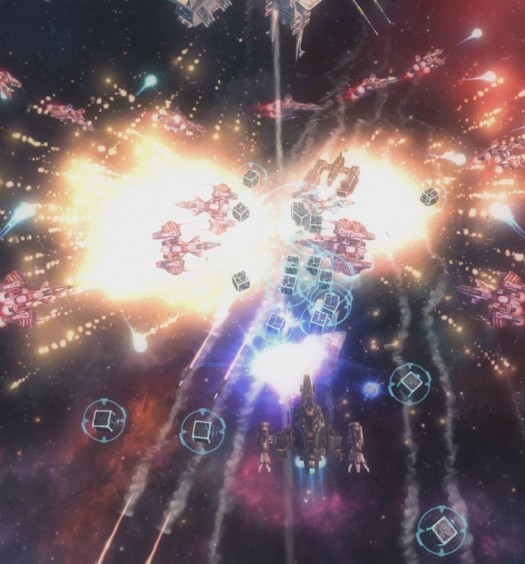