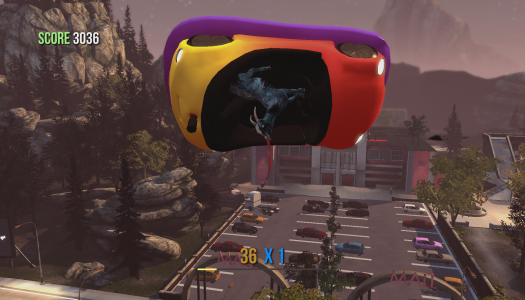 When it comes to simulating the daily life of a member of the Bovidae family, Goat Simulator is the way to go. So if you’re looking to give the oddity a shot …
END_OF_DOCUMENT_TOKEN_TO_BE_REPLACED 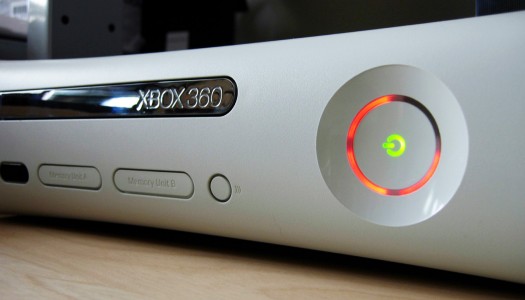 “So much suffering… You don’t even know what to be afraid of yet.”
END_OF_DOCUMENT_TOKEN_TO_BE_REPLACED Slender: The Arrival releasing on Xbox One in March 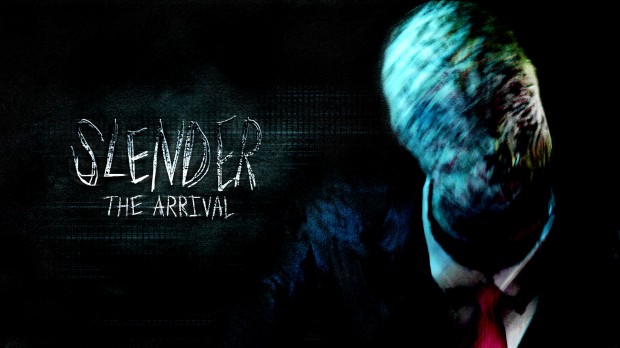 Blue Isle Studios has announced that their first game, Slender: The Arrival, will be releasing on Xbox One on March 25 via the ID@Xbox program. The game will be coming to Xbox One with brand new story elements implemented, as well as extended levels throughout the entire game. Our review of the original game can be read here and while our final score wasn’t overwhelmingly positive it is still nice to see that the game is making the transition to the next generation of consoles with some added features for players.

A new trailer has been released for the Xbox One and Playstation 4 versions of the game and it can be seen below the break.

END_OF_DOCUMENT_TOKEN_TO_BE_REPLACED 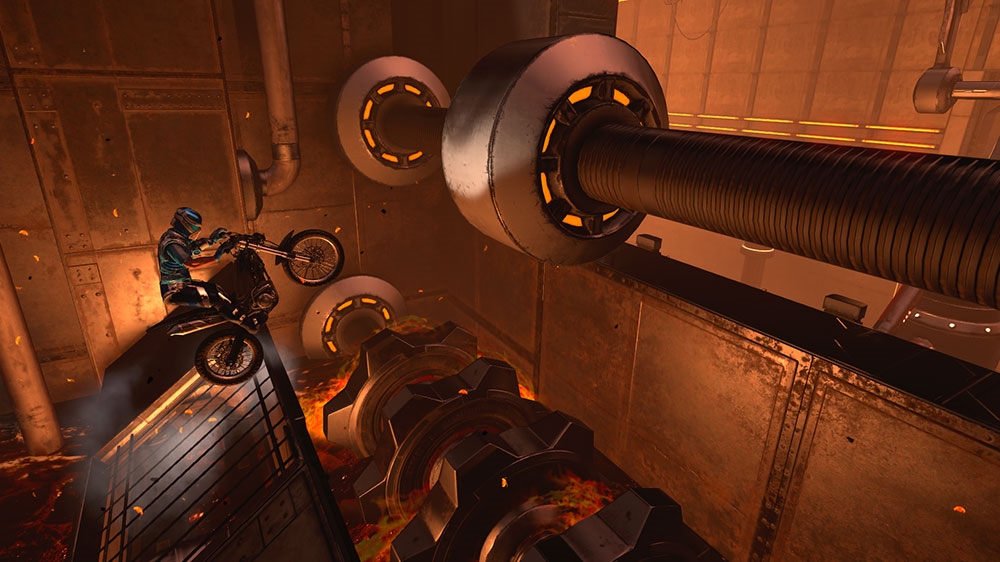 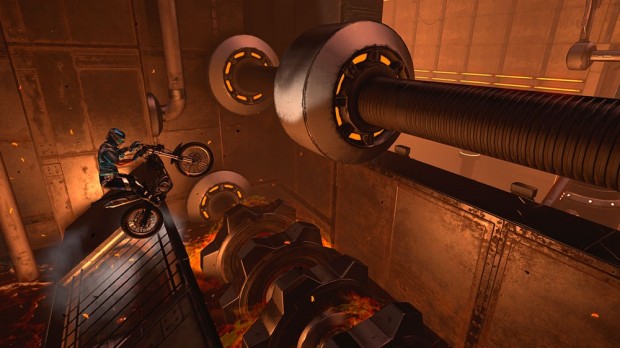 Greetings everyone. Big Trials Fusion fans may already know this but for the people who might not have played recently or might have bought Trials Fusion during the sale in December and haven’t started it yet, Trials Fusion has added multiplayer support to its game. Not only that, the 4th DLC, Fire in the Deep, is now available for season pass holders or individual purchase. Six DLCs have been planned for the season pass which will culminate by March 2015. Fire in the Deep marks the 4th content that has been released.

* Online X-Supercross mode: Up to eight players on Xbox One and four players on Xbox 360 compete on three random tracks with the winner being the one with the highest score.
* Private games: Players can choose which track to race on and choose different alternate settings such as gravity, bike speed and bike control.
* Spectator mode: Players can be invited in to watch the action unfold.
* Leaderboards: Global leaderboards will keep track of Online X-Supercross times earned from its players.

Details are heating up, check out the details for Fire in the Deep after the jump.
END_OF_DOCUMENT_TOKEN_TO_BE_REPLACED 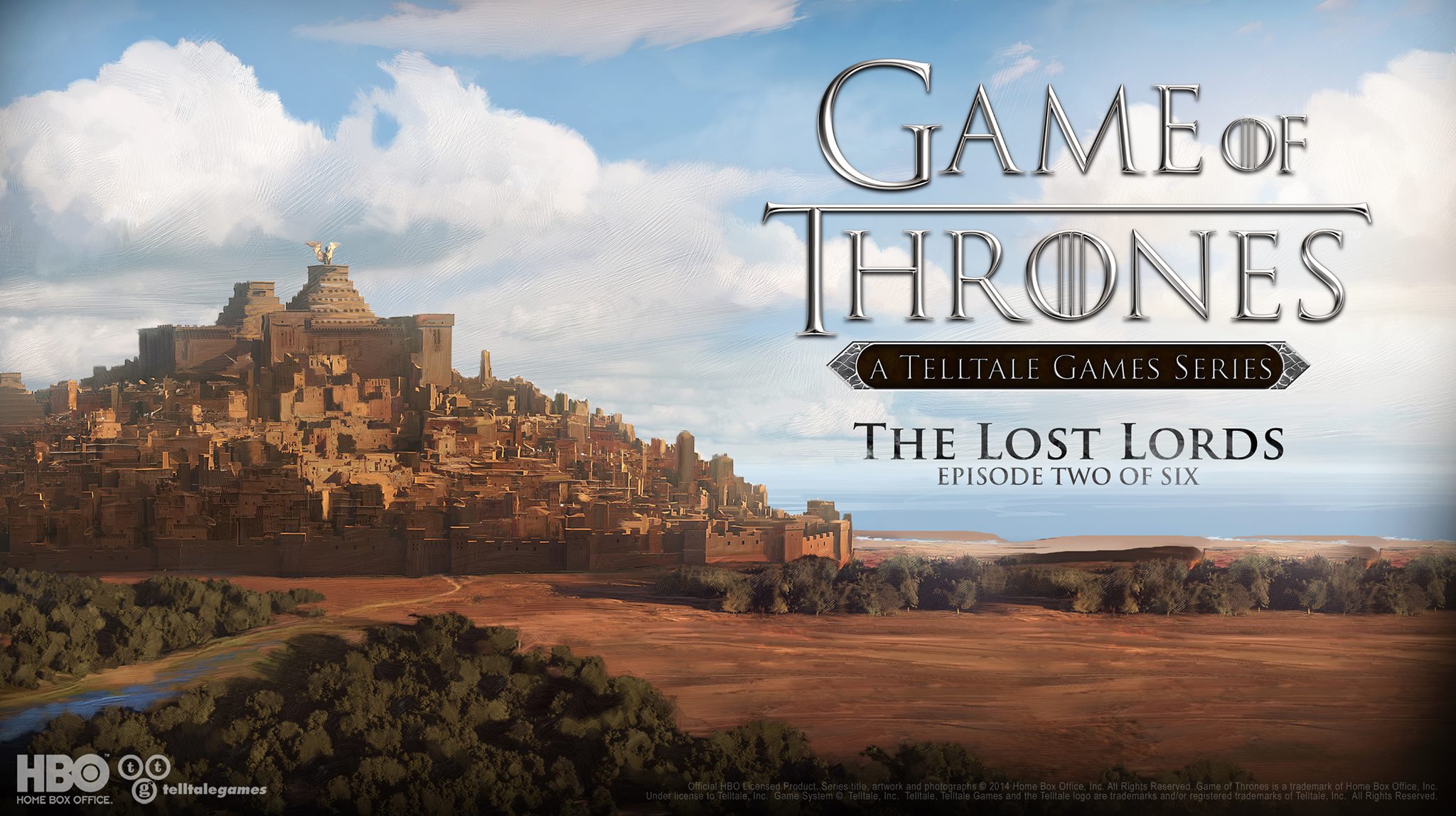 It’ll only hurt a little.
END_OF_DOCUMENT_TOKEN_TO_BE_REPLACED 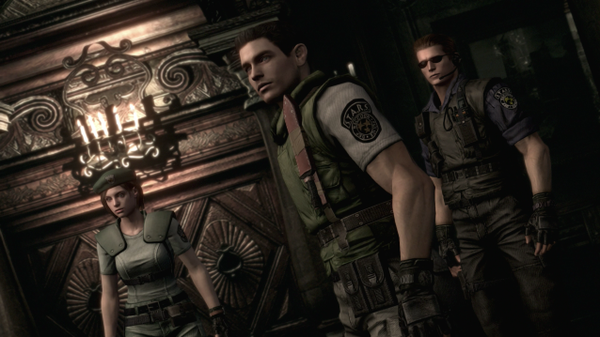 END_OF_DOCUMENT_TOKEN_TO_BE_REPLACED

This time,  the developers have released their first developer’s diary for Life is Strange showing …
END_OF_DOCUMENT_TOKEN_TO_BE_REPLACED