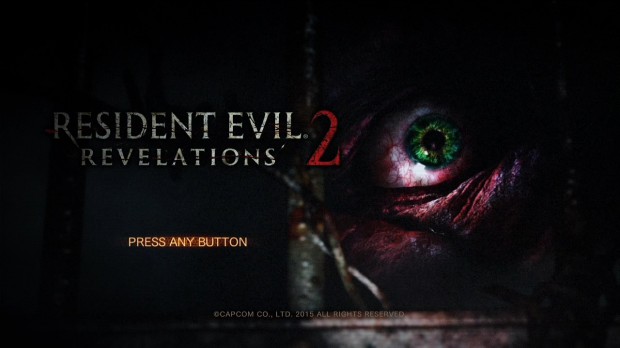 Note: Only local co-op is available for Campaign mode. Raid mode currently (as of 4/07/15) only has local co-op on Xbox One, but Capcom has announced that there will be a patch for online co-op for soon.