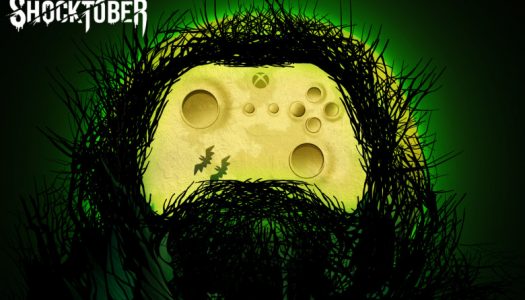 It’s back! Microsoft is running its annual Shocktober sales. This sale features a large amount of horror themed games. This year, both Xbox Live Gold and Silver members can take …
END_OF_DOCUMENT_TOKEN_TO_BE_REPLACED

Thanks for joining us again for the weekly round up of the Deals with Gold. Please remember that all prices listed below require an Xbox Live Gold membership. Buying a …
END_OF_DOCUMENT_TOKEN_TO_BE_REPLACED

END_OF_DOCUMENT_TOKEN_TO_BE_REPLACED 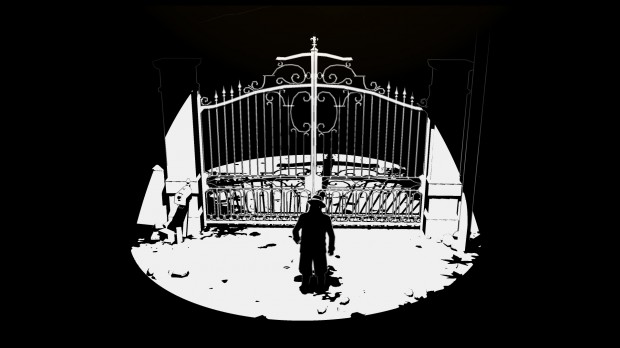 Independent developer OSome Studio have announced that their eerie 1930s noir adventure, White Night is set to release on Xbox One on March 6 for $14.99. Set in a shadowy mansion after a near-fatal car crash, White Night makes players search for aid whilst unearthing the secrets of the manor’s past. The game is said to be a narrative-driven survival horror title blending third-person action with exploration and puzzle-solving.

White Night’s moody black and white art style may be what first catches the eye, but it’s not just for show, playing a pivotal part in the game mechanics with light providing sanctuary and a resource to be managed. White Night was first spotted on last year’s famous E3 ID@Xbox montage video, but now has its very own launch trailer. Catch it after the jump.