This week’s deal offers up the seminal adventures of Mega Man on Xbox Live Arcade. Capcom’s Mega Man 9 and Mega Man 10 are both available now, through February 4, for …
END_OF_DOCUMENT_TOKEN_TO_BE_REPLACED

Stuff your virtual stocking now with these great XBLA deals 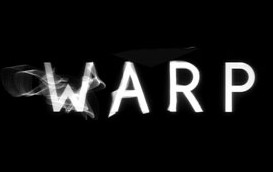 Trapdoor Inc. has published and developed two games this year with the House Party title Warp and the immensely popular Fez. They haven’t formally announced what they’ll be doing …
END_OF_DOCUMENT_TOKEN_TO_BE_REPLACED 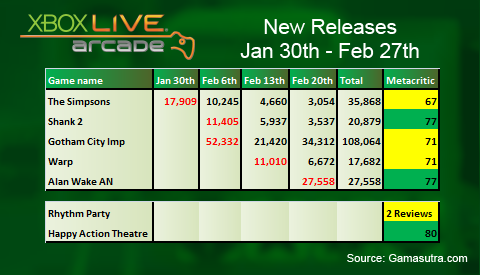 END_OF_DOCUMENT_TOKEN_TO_BE_REPLACED

Straw Poll Wednesday: What was your favorite House Party game?

Now that we’ve seen all four games released, which one did you love most. We had mixed feelings. We loved Alan Wake’s American Nightmare, and Warp was a …
END_OF_DOCUMENT_TOKEN_TO_BE_REPLACED

Without further ado, welcome to February all over again! END_OF_DOCUMENT_TOKEN_TO_BE_REPLACED What we are playing: March 11

It looks like the House Party is coming to a close as I Am Alive is the only release this week on XBLA Wednesday. Players will have to survive …
END_OF_DOCUMENT_TOKEN_TO_BE_REPLACED While he looks all cuddles and kisses on the outside, Zero’s a bit of a barbarian; capable of teleporting inside of his human captors, causing them to burst in a crimson shower and just about everything in Warp is anchored by Zero’s natty teleporting ability. END_OF_DOCUMENT_TOKEN_TO_BE_REPLACED