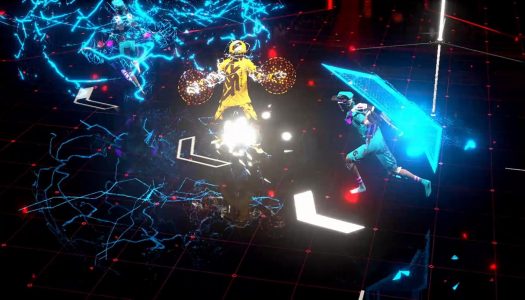 Three new games launched on the Xbox One store today. First we have Hyper Sentinel from Four5Six Pixel and Huey Games. Described as a face-melting, pixel-pumping arcade shoot ’em up, …
END_OF_DOCUMENT_TOKEN_TO_BE_REPLACED 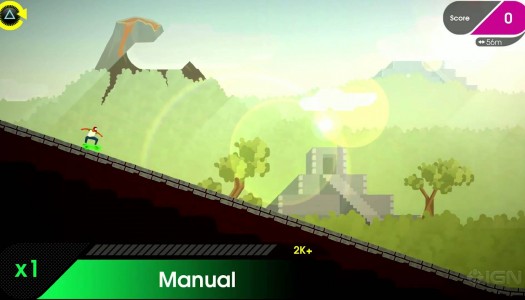 It’s been a year since Roll7 released OlliOlli2 on other platforms, and now Xbox One gamers are finally able to get their hands on the sequel. Once they are, your …
END_OF_DOCUMENT_TOKEN_TO_BE_REPLACED

Despite being in the midst of the pre-E3 lull, there’s lots of new indie releases to keep Xbox One gamers glued to their consoles.

First up is under water …
END_OF_DOCUMENT_TOKEN_TO_BE_REPLACED 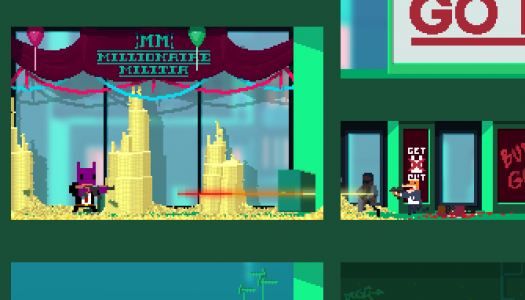 OlliOlli2 and Not a Hero coming to Xbox One

OlliOlli developer Roll7 is bringing two of their newest games to Xbox One thanks to their newly-announced partnership with Team17. Both OlliOlli2 and Not a Hero will make their way to the …
END_OF_DOCUMENT_TOKEN_TO_BE_REPLACED OlliOlli was developed by Roll7 and published by Curve Digital on Xbox One. It was released on March 6, 2015 for $8.49 for Xbox Live Gold members and will be $9.99 once the release sale ends. A copy was provided by Curve Digital for review purposes. 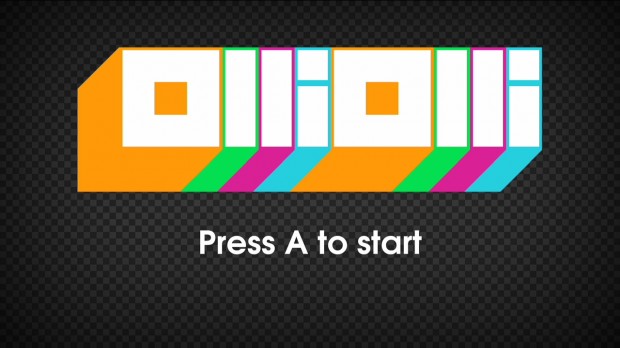 OlliOlli is an endless runner skateboarding game that prides itself on using buzz words like “rad” and “sick.” It’s not a mixed bag of tricks, though. With no story and no multiplayer except for limited leaderboard options, there is only one thing to do: perform gnarly stunts and survive levels.

As a forewarning, the graphics are very underwhelming and are border on what might be considered the bare minimum to get by. So much so that when OlliOlli was demonstrated in front of a live audience, multiple people were quick to judge it as a “bad game,” in PG terms, for its graphics alone. Graphics shouldn’t define a game in a negative fashion, though: it’s entirely possible to have a beautiful-looking game and still be unpleasant to play. The inverse is also true; a game can be very basic and still be incredibly fun. Besides, graphics often don’t age well. How will a person look at current modern graphics in 10-20 years from now? Likely not as favorably as they do today. With that out-of-the-way, let’s get started on the features.

END_OF_DOCUMENT_TOKEN_TO_BE_REPLACED Or more formally, Curve Digital has announced in a press release: “So while we polish our Nintendo and Xbox versions of OlliOlli to the highest possible standard, we’ve …
END_OF_DOCUMENT_TOKEN_TO_BE_REPLACED

Are you a human who likes to go skateboarding? Then you’d be happy to hear that the rad dudes at Curve Digital have teamed up with equally-rad developer Roll7 to bring their gnarly skateboarding game OlliOlli to Xbox One. This 2D sidescroller will be the ultimate test of your skateboarding skills, having you rack up massive combos using over 120 tricks. It’s all about getting the high score, meaning a single kick-flip could be the difference between beating your friends and utter failure. Shred your way through 100 levels and prove your mettle by completing over 250 challenges. The game features four game modes including The Daily Grind, which has the entire world competing for the high score on a single course.

OlliOlli is coming to Xbox One early 2015. Check out the teaser trailer after the jump. We’re sorry about the asdfmovie reference and poor use of slang, it’s unavoidable when you write about a radical skateboarding game.