Despite being in the midst of the pre-E3 lull, there’s lots of new indie releases to keep Xbox One gamers glued to their consoles.

First up is under water exploration game Subnautica from Unknown Worlds Entertainment. The game hit the Xbox One May 17 as part of the Game Preview programme and sees players descending into the depths of an alien underwater. Players can also craft equipment and submarines to explore lush environments all while trying to survive the many threats of the open world. The game launches with content up to and including the H.2O Update, a recent update to the Steam counterpart.

Next up we have two games from indie studio Roll7 under the wing of Team17’s publishing label. First is OlliOlli2: XL Edition, the cult skateboarding game. The new game features 5 worlds, 50 levels and an additional 250 challenges along with local split screen modes and Combo Rush. The game should hit Xbox One May 24 for $12.99.

The second release for Roll7 is Not a Hero: Super Snazzy Edition, also releasing May 24. Described as a dynamic mix of run-and-gun gameplay and cover-based shootouts, Not a Hero should set you back $12.99 or you can pick it up bundled with OlliOlli2 in the BunnyLord Pro Hater Pack for $20.99

Finally we have Lastfight, a 3D brawler based on the award winning manga, Lastman, it released for PC yesterday and is set to hit consoles “very soon”. Packed with humour, Lastfight will launch with a roster of 10 different characters and 8 arenas, each offers specific boosts and items to mix up gameplay. The game is from French indie studio Piranaking and promises provides fun for up to 4 players. 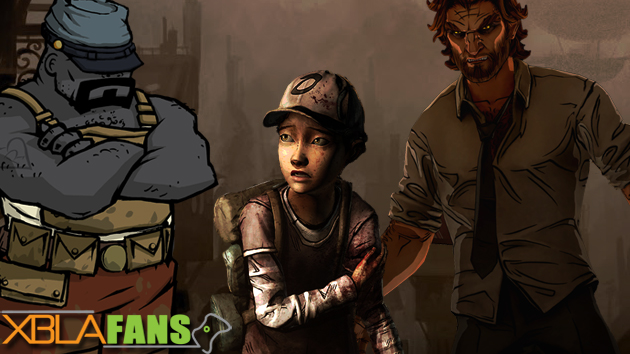