Fans of the MMORPG Neverwinter: Cloaked Ascendancy have a lot to look forward to this summer. First, we’re happy to announce that we’ll be streaming Neverwinter starting this Sunday, May …
END_OF_DOCUMENT_TOKEN_TO_BE_REPLACED END_OF_DOCUMENT_TOKEN_TO_BE_REPLACED

Capcom has announced that its 2D “sweep-’em up” title, Dustforce, will be headed to the Xbox 360 this coming January. Developed by Hitbox Team, Dustforce is a platformer in …
END_OF_DOCUMENT_TOKEN_TO_BE_REPLACED

When the Xbox One was announced and it was confirmed that Kinect 2.0 would ship with it, players became skeptical of Microsoft’s intent with the new motion-sensing capture device. …
END_OF_DOCUMENT_TOKEN_TO_BE_REPLACED 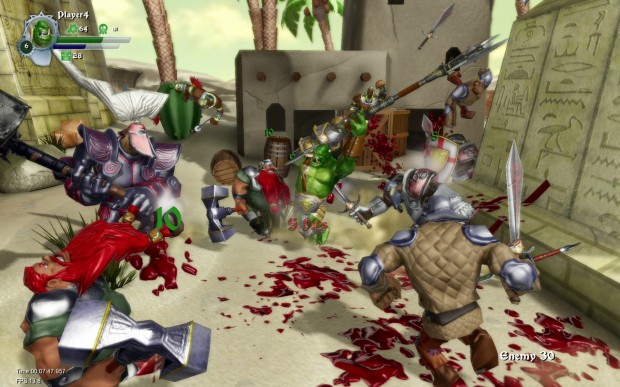 Next week, Casual Brothers Games plans to unleash its gastastic new game, Orc Attack: Flatulent Rebellion, on XBLA and PSN. A self-proclaimed “cooperative gas-and-slash action game,” Orc Attack mixes things up from previous orc-inspired games by putting the player in charge of these big smellies. Now that the tables have been turned, orcs such as Sir Sniff, Doc Turd, Lord Poop and Friar Krap must fart and burp with reckless abandon in order to defeat the “pollution spreading humans.”

Up to four players, local or online, can unleash “solo flatulent attacks” or team up to “combine farts and belches for crowd-clearing combos.” The game features 16 levels that take place in four different environments. There are also various modes to play, such as Magic and Dirty mode. By the looks of the gameplay trailer, there is a leveling system in the game allowing players to boost their characters’ abilities. The stronger the orc, the easier it will be to earn in-game currency to purchase weapons, gear, power-ups and more.

END_OF_DOCUMENT_TOKEN_TO_BE_REPLACED 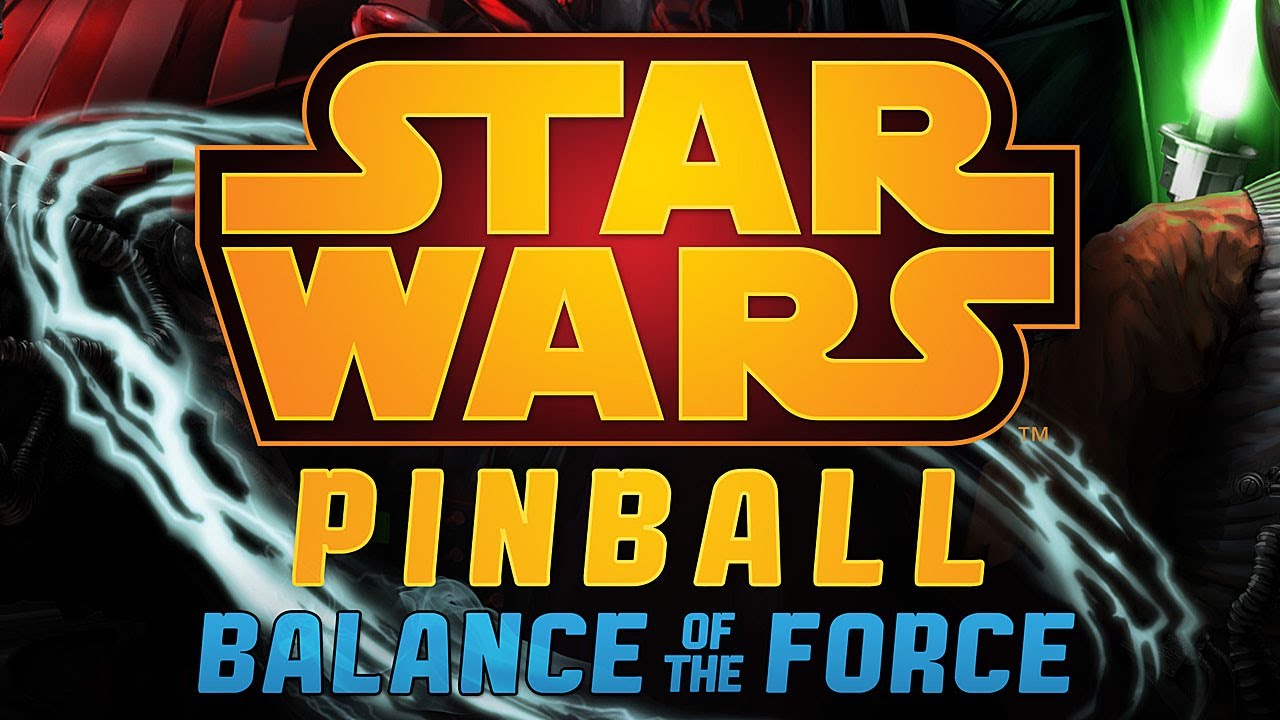 Star Wars Pinball: Balance of the Force coming this fall to Pinball FX2

Coming this fall, owners of Pinball FX2 will be getting new DLC. But not just any new DLC, this time around Zen Studios has cooked up Star …
END_OF_DOCUMENT_TOKEN_TO_BE_REPLACED

In a recent interview with Polygon, Capy president Nathan Vella said that Super Time Force is “definitely” coming this year, first, to Xbox Live Arcade. The game is currently …
END_OF_DOCUMENT_TOKEN_TO_BE_REPLACED

Xbox One to release on November 22