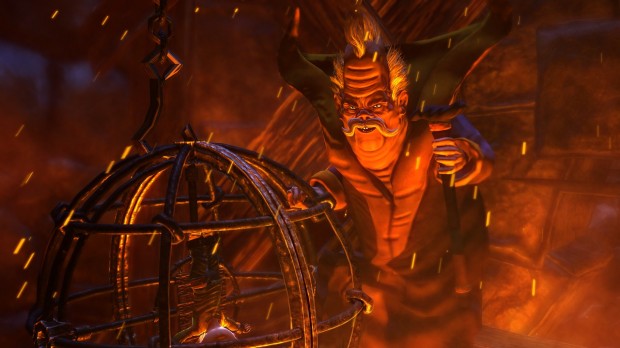 A recent OXM preview speculates that this release “could be the most charming Xbox [One] exclusive.” Admittedly, its list of competitors for that title is small, but it sounds like this puzzle-platformer will be worthy of your attention. XBLA Fans also went hands-on with the game earlier this year at PAX East and was largely impressed by the experience.

Originally, this title was suppose to come out in 2014 but looks like the Danish studio Press Play was able to finish the game sooner than expected and get it passed through Microsoft’s certification process.

Max: The Curse of Brotherhood will cost $14.99 and will be available through the Xbox Games Store.