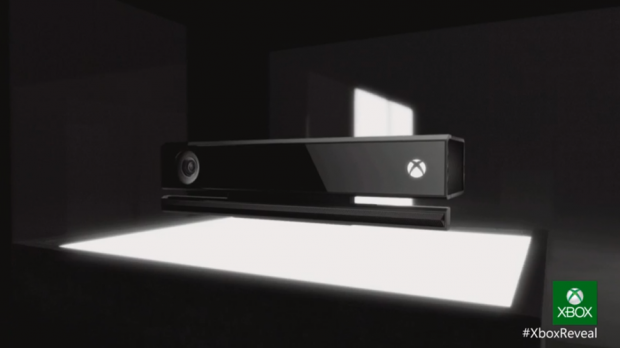 When the Xbox One was announced and it was confirmed that Kinect 2.0 would ship with it, players became skeptical of Microsoft’s intent with the new motion-sensing capture device. Many people, especially Xbox Live Gold members, are currently not happy with ads that fill up the Xbox Live Dashboard. With word quickly spreading that the next-gen Kinect could greatly outperform its current gen version, rumors started to circulate. One such rumor that got some legs was that the new Kinect would serve up ads based on what it could detect. Meaning that if could see the player eating, food ads would appear or if the player was wearing a sports company logo, maybe an ad for sneakers would appear.

Yesterday, Albert Penello, Microsoft’s Director of Product Planning, took to NeoGAF to dispel such rumors. Penello explained that the new Kinect could be used for advertising purposes but that Microsoft has no such plans to roll this feature out. He is quoted as saying, “First – nobody is working on that. We have a lot more interesting and pressing things to dedicate time towards. It was an interview done speculatively, and I’m not aware of any active work in this space.” He went on to say that “if something like that ever happened, you can be sure it wouldn’t happen without the user having control over it. Period.”

It is refreshing to hear someone from Microsoft deliver such clear and articulate statements about what the plan is for the future. It seems with seven weeks to go before launch, Microsoft is still trying to dig out of the hole that it created for itself by having such a poor console reveal that was quickly cluttered with many mixed messages.