Xbox One to release on November 22 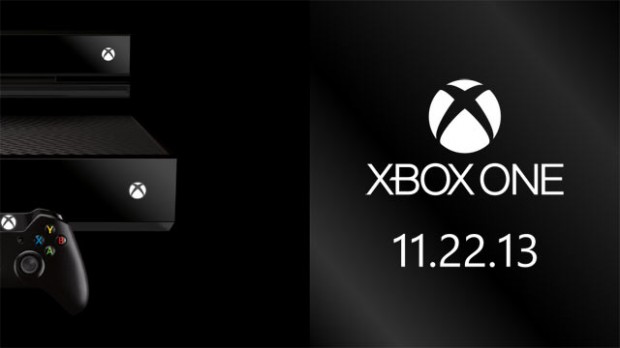 Also, Major Nelson posted pictures on his blog of the first Xbox One consoles being boxed and placed on pallets, in order to be shipped off to retailers for November 22.