Studio Wildcard has announced that in addition to ARK coming to Xbox One X and Windows 10, but it will be crossbuy, crossplay. What that means is, buy ARK on one system and you will own it and be able to play it on all versions of Xbox and Windows 10.

Gigantic has been in open beta for quite some time and is finally getting an official release on July 20, 2017.

Hi-Rez Studios’ is bringing Paladins to the Xbox One X and have already confirmed it will be running at 60fps in glorious 4K.

Smite will be running at 60fps in 4K on the Xbox One X and will be available at launch.

This Tuesday, June 27 the new Megalithic update hits Xbox One. This new update brings daily log in bonuses, new mini games, the “Jurassic Jungle Biome” and the new class to play as, the Dino Tamer. 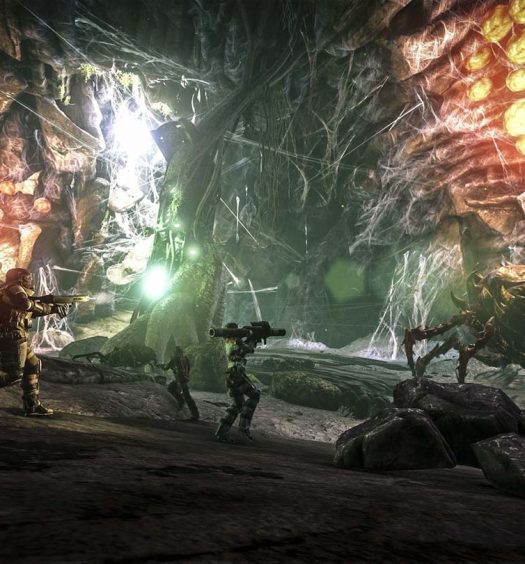 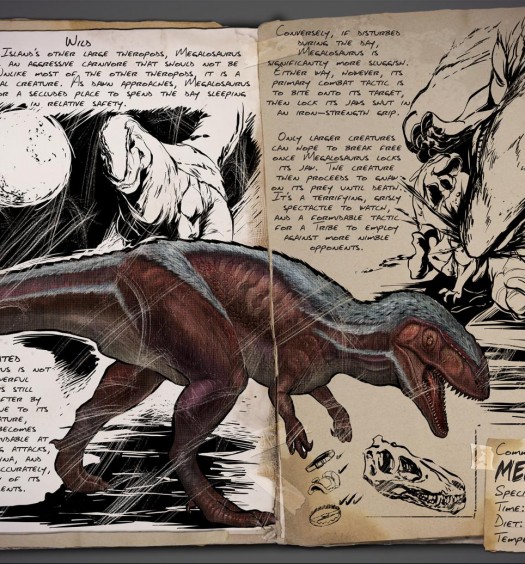