Here’s what we did miss

New four-player party brawler is coming to XBox One this year. Offering both local and online multiplayer pitting up to four people against each other across three worlds and 15 different ‘ultimate royale battle’ courses.

Two-player co-op twin-stick shooter–whew; what a mouthful–Death Road to Canada finally gets a release date and it April 25.

Forgotton Anne takes place in the world where all those randoms missing items end up. Ever wonder where that left sock disappeared to or where your earing went to while you slept. Now you will get to see to first hand as Anne and Master Bonku with the help of the Forgotlings (creatures made from your lost things) try to find there way home. This 2D cinematic manga inspired story will be available on May 15 and will cost $19.99.

Oldschool top-down classic shmup style madness is back in this new release from Degica Games. Expected to release in Q4 of this year, you will play split screen against your opponent’s puzzle style. Chained attacks will create attacks on your opponent and you can even build yourself a ‘mega-ship’ which you can use to directly attack your enemy.

A new 2D action platformer where your number one enemy is sleep. You must speed through each level dodging enemies and collect cups of coffee to keep you going till you reach the end.

This is the Police 2

In This is the Police 2 a new turn-based combat strategy mode is being introduced for specific encounters. Now putting the player directly in control of officers during the apprehension of the criminals. Players will have to remember two things, the goal is to take the bad guy alive and it only takes one bullet to end your cops life. 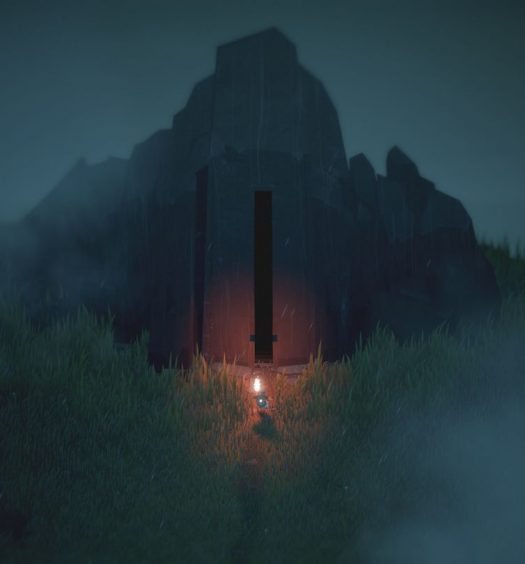