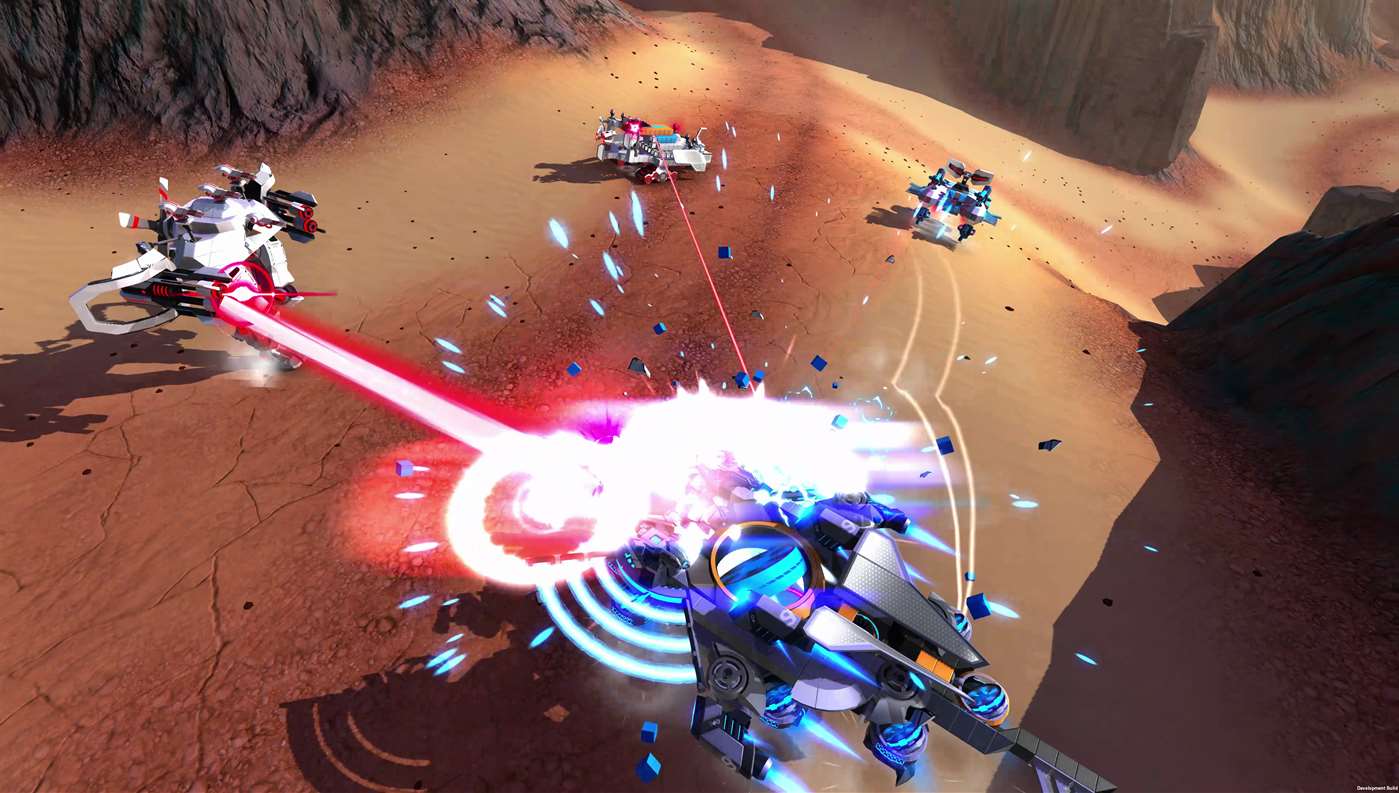 It’s a pretty packed week for Xbox One releases. Yesterday we saw three new games hit the store. Today we have another six: Robotcraft Infinity, Ys Origin, Deep Ones, Bombslinger, Earthlock and Hellblade: Senua’s Sacrifice. Earthlock might look familiar as Earthlock: Festival of Magic was previously a Games with Gold title. Make sure to read the full post, because you might be able to download some of these games for free.

Robotcraft Infinity is out now on Xbox One and is free for anyone with an active Xbox Game Pass subscription. The game has been Xbox One X enhanced and optimized for both framerate and 4K resolution. Players can build, drive and fight in the 5 v 5 multiplayer game across multiple game modes. The game’s editor will allow you to build any robot you desire from over 230 different parts. Robocraft Infinity is free with Game Pass, but there are also two premium SKU’s available with RI: Ultimate Bundle and RI: Delux Bundle.

Ys Origin is an action RPG with Metroidvania and platforming elements. Players will experience brutal boss fights and unique puzzles as they attempt to scale the Devil’s Tower. There are three unique characters each with their own playstyle. Ys Origin is availible for $19.99.

Deep Ones is a retro platformer inspired by the works of H.P. Lovecraft. The visual presentation is incredibly retro. Players will travel along the bottom of the ocean exploring some of the darkest corners of the depths. Deep Ones is $4.99 on Xbox One.

Bombslinger is a western themed take on Bomberman that focuses on single player gameplay. The game includes procedurally generated levels, character progression and skill upgrades. The game also has a hectic 4 player local deathmatch. Bombslinger is out now for $11.99.

Earthlock has an unofficial subtitle from the developers. Snowcastle refers to it as the Shouldhavebeen Edition. For any players who own the original version that launched on Xbox One, Earthlock will be free to download as an update. The game fixes and improves numerous areas of the game. Earthlock is free for anyone who owns it or availible for $29.99.

Hellblade: Senua’s Sacrifice has been fully Xbox One X enhanced. The game follows a broken Viking warrior on her quest into hell to fight for the soul of a dead lover. From the makers of Heavenly Sword, Enslaved: Odyssey of the West, and DmC: Devil May Cry comes a deep dive into the mind of a warrior strugglingly with madness full of Viking myth. Hellblade: Senua’s Sacrifice is available now for $29.99.