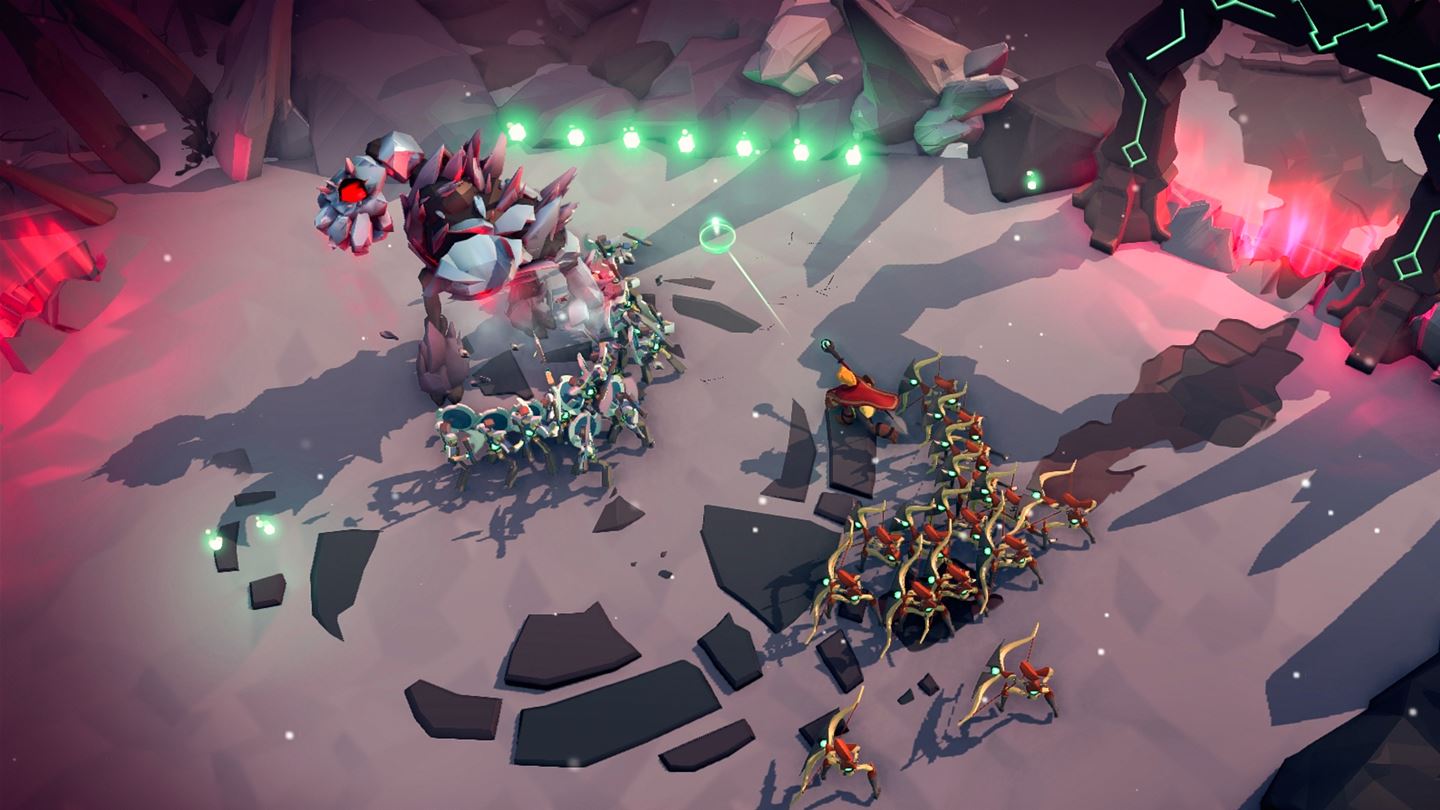 We have a busy week ahead of us for Xbox One releases. Today sees three new titles launching on the store: Extinction, Masters of Anima and Owlboy. While we typically don’t cover full retail priced titles, we did do a quick taste of Extinction from Modus and Iron Galaxy, which is out now for $60.

Masters of Anima is an adventure game that takes place deep in the world known as Spark. Players will take control of deep, action-packed battles where they control armies of up to 100 guardians. The game attempts to merge strategic gameplay with intuitive controls to allow players to wield large armies. As players explore they will game new abilities and unit types. Masters of Anima is out now on Xbox One for $19.99.

Owlboy is a brand new platform adventure game created to serve as a love letter to previous pixel art games. The game has a unique mix of combat and platforming, and players will traverse throughout large dungeons. The game features challenging boss fights and some sky pirates. Owlboy is out now for $24.99 (but on sale if you own Xbox Live Gold). 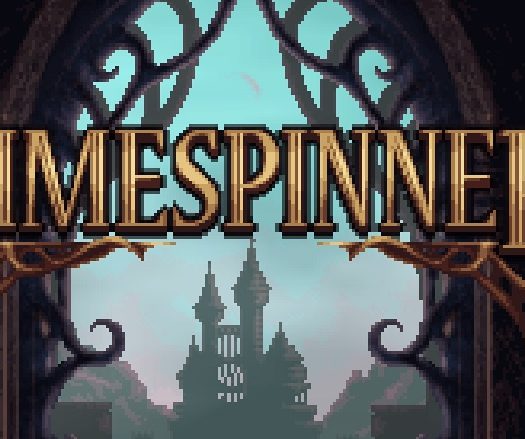