Spelunky, Mossmouth‘s gift to the platforming and roguelike world, is not easy. In no capacity is it easy, and in fact as of writing I have died ~600 times. Sure, a lot of that was just to find information, but we assure you the death counts for this game will be in the thousands for most players. While every adventure through Spelunky results in a score, and surely that is important, the real goal here is to make it to the end and get the treasure spoken of only in whispers in back alleys and on forums. This guide has a deluge of tips and tricks for you to employ in your journey through Spelunky, as well as an ever growing account of all the secrets and unlockables in this game. Here’s the disclaimer:

Spelunky is first and foremost about adventure. It’s about failure, about dying, about losing, about learning from each and everything you see that inevitably kills you. Part of the glory of Spelunky’s design is finding out how things work, the nature of the AI and of the ever-changing environments. You should experience that, and you should do so without this guide. We recommend you not look at this guide until you’ve died at least 100 times. That said, if you’re frustrated, or if you have to find the secrets right-just-now, we welcome you to enjoy our wealth of information.

We have no intention of spoiling the whole game for you, so the secrets and unlockables are on their own page, away from the tips and tricks. That said, there are plenty of spoilers in here as well, but we have separated each and every collection of tips by section of the game to which they pertain. Everything you’ll experience for the majority of your “newbie” experience is just below and none of it is entirely shocking, though there’s much useful information there. At the very bottom of this guide is our tips to completion, and they include information from every single thing, including the secrets, but they’re also our most comprehensive (and tested) tips for success. We wish you luck, adventurer. 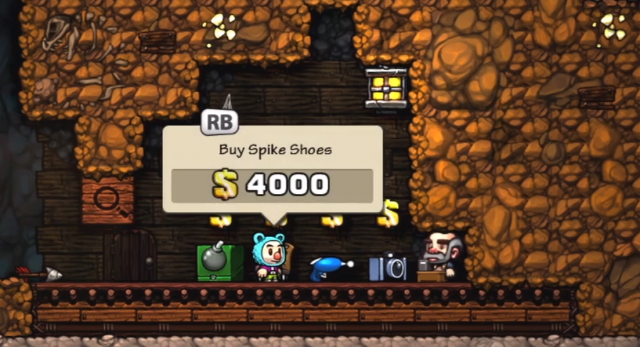 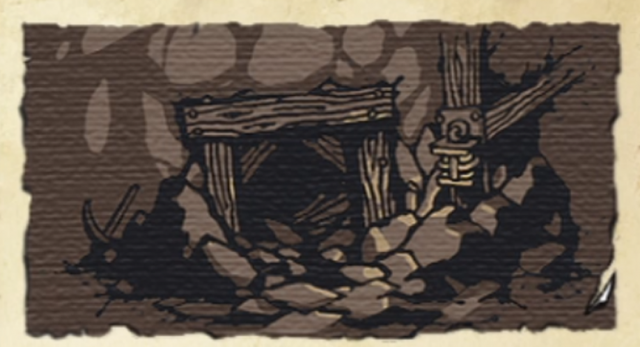 Thus ends the spoiler-free area of this tips & tricks. The remainder of our advice pertains to items, traps and specific locations in the areas following the Mines. Each of these things includes content from the entire game, some of which you may not have seen yet. Down below each bit of tips will be divided by which part of the game they occur in, so you can stop if you haven’t gotten to a certain place yet. Remember, the actual secrets and unlockables for this game are on a different page, so go there if you’re dying to spoil yourself. If you are having trouble with a specific part of the game but are unwilling to venture beyond into spoilerville, feel free to tweet us @XBLAFans or email our me directly at todd@xblafans.com. Good luck out there, Spelunkers! 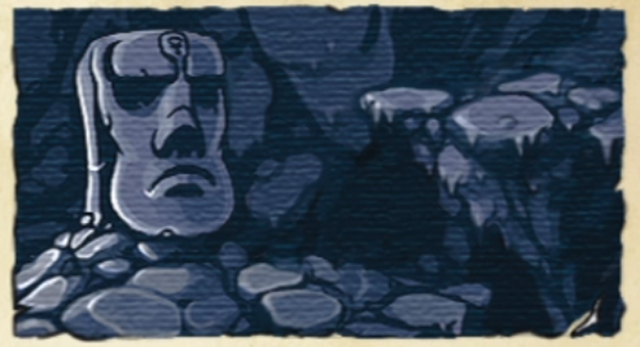 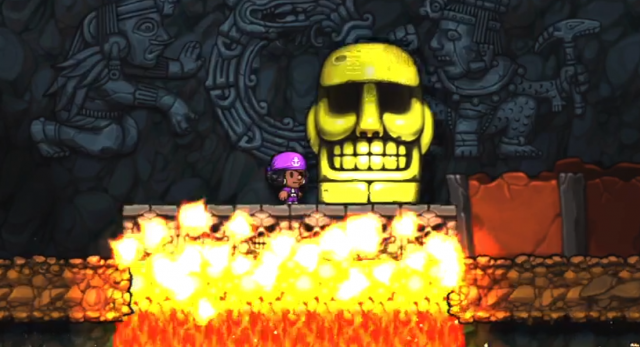 To Secrets and Unlockables