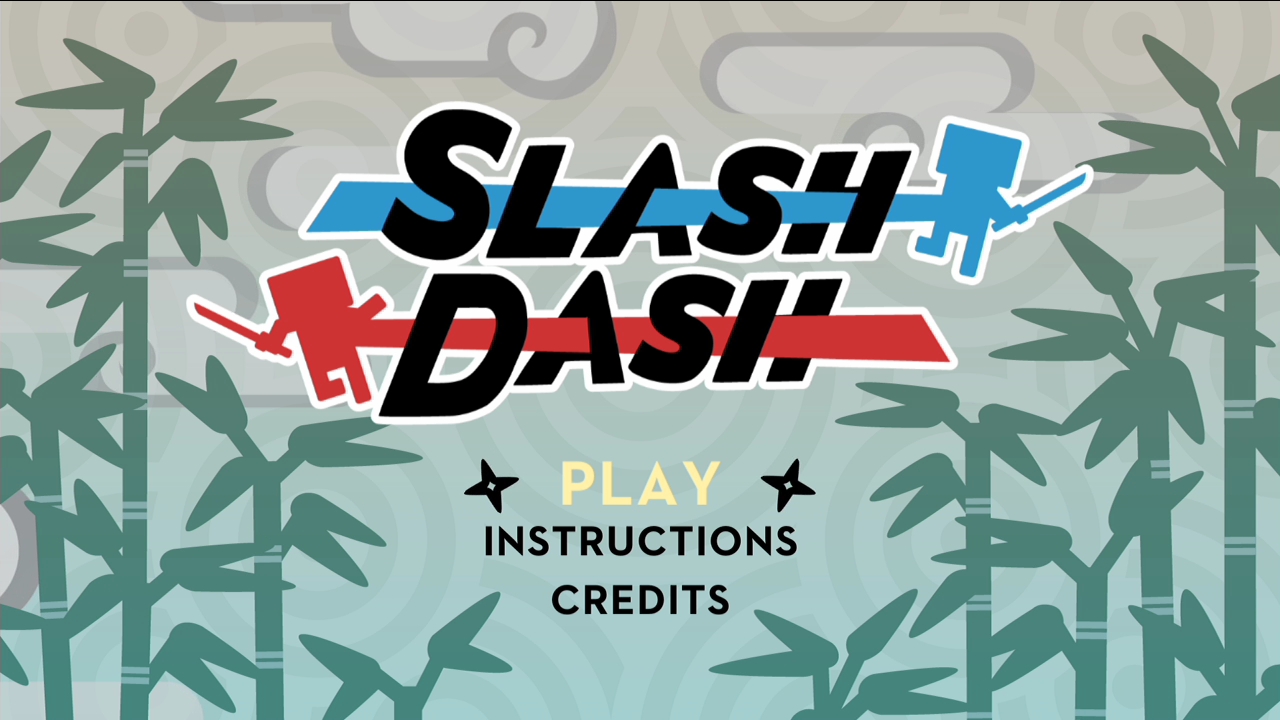 A quote from Roy Brown’s Butcher Pete song (featured in Fallout 3) best describes your actions in SlashDash‘s: “He keeps hackin’ and wackin’ and smackin’.” As a self-proclaimed champion of niche games, I’m open to giving most releases an opportunity to shine and prove their worth. SlashDash is a local multiplayer title featuring ninjas competing against other ninjas in four different rule sets. Therein lies the game’s first major hurdle: it is strictly local multiplayer only. There is no single-player action, and there are no bots of any kind, even in a multiplayer setting. One word defines the title: basic, for better or worse. SlashDash is definitely a niche title for what it’s trying to do. 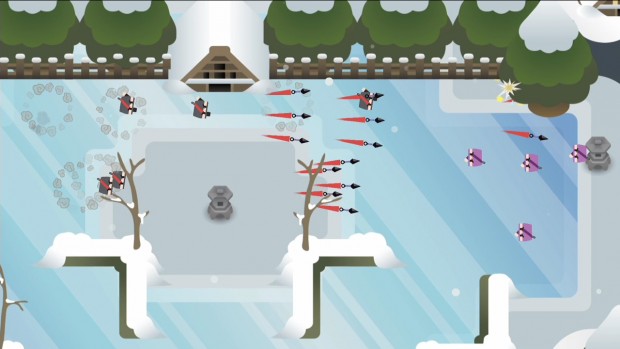 Has potential –- What little this game has, it does well (minus technical issues). SlashDash‘s art design is very cute, and players will quickly feel at home with the controls. The music is very minimalistic and relies mostly on sound effects to punctuate the motions taking place. The action is fast-paced and will keep players on their toes. Knowing that, you could imagine the game being fun. 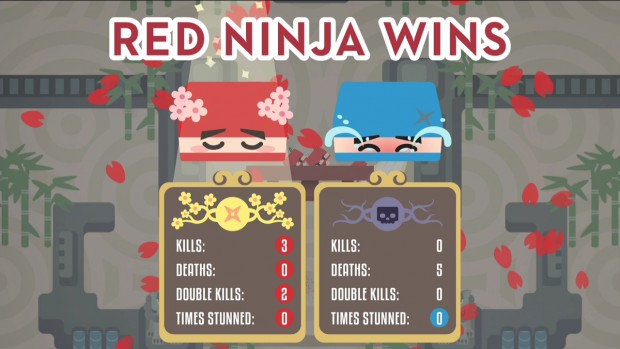 Lack of features and underdeveloped content -– Even assuming that the local-multiplayer-only thing is fine with you, then then you still have to worry about the fact that there are no option settings of any kind. You can’t even adjust the music or sound effects volume. Game rules are preset to determined values, so there are no mode modifiers are available to extend match duration. Second of all, there are only four game modes available, but two of them are unplayable unless you happen to have four controllers available. So if you’re stuck with three players or less, only Deathrace and Mirror Match are playable, and both match types are over very quickly. The playtime is so short and choppy that it’s hard to get invested in the game. You can essentially see and do everything it has to offer in less than 20 minutes, and that’s being extremely generous. A more cynical person might put that time at five minutes.

Some frame rate issues –- When the player dashes around, gameplay slows down a bit. These frame rate dips are heaviest when multiple ninjas are dashing simultaneously, such as in Mirror Match. That’s a real problem in a multiplayer-only game. 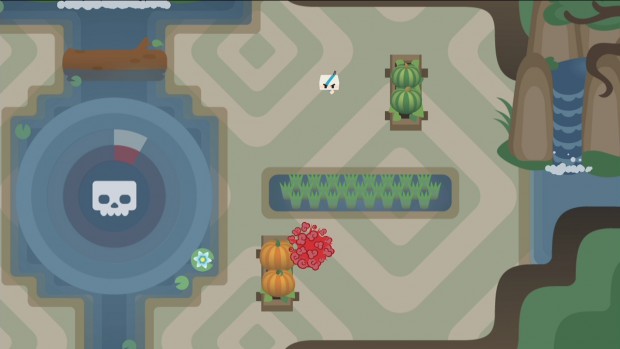 Only three groups of people may benefit from this game. Group one consists of four young kids who don’t care what they are playing. Group two consists of four inebriated young adults playing SlashDash as a drinking game to get even more intoxicated. Group three consists of people who like easy Gamerscore. The vast majority will have their fill of the game very quickly and will dash away from it faster than any ninja can. SlashDash is not a bad game, but there’s simply not enough here to justify any price tag.

Achievement notes: Easy Gamerscore fans will be happy to know that this title will bring them as much. However, four controllers are needed to complete it. None of the Achievements are particularly difficult, though, and since the game is entirely local multiplayer; there is little resistance to earning the Achievements. 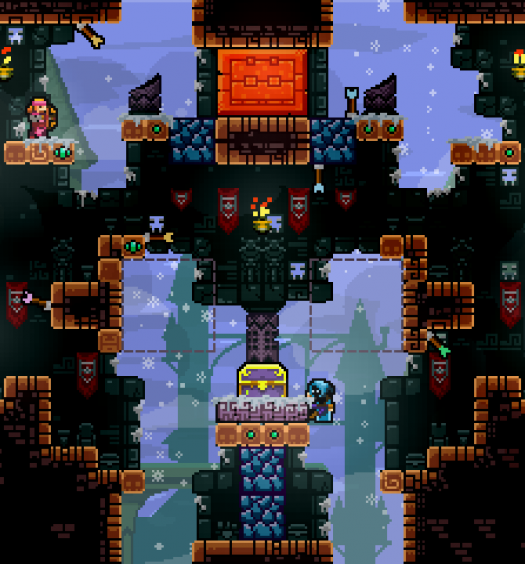 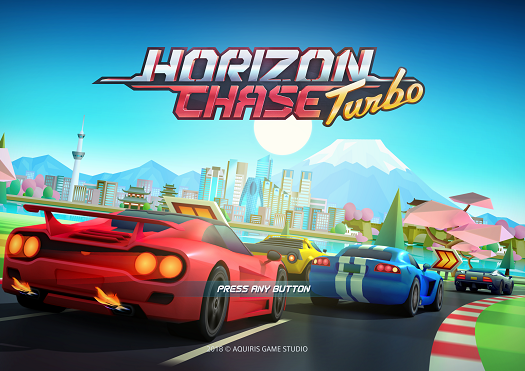