A quote from Roy Brown’s Butcher Pete song (featured in Fallout 3) best describes your actions in SlashDash‘s: “He keeps hackin’ and wackin’ and smackin’.” END_OF_DOCUMENT_TOKEN_TO_BE_REPLACED 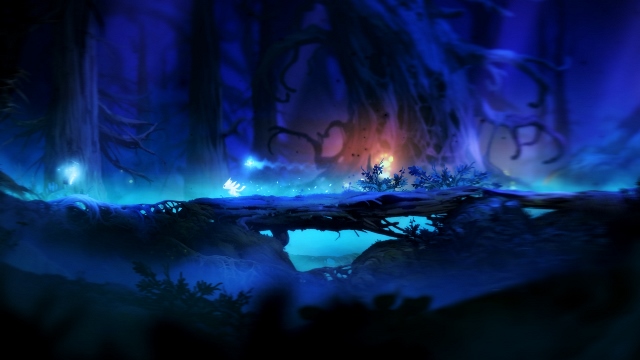