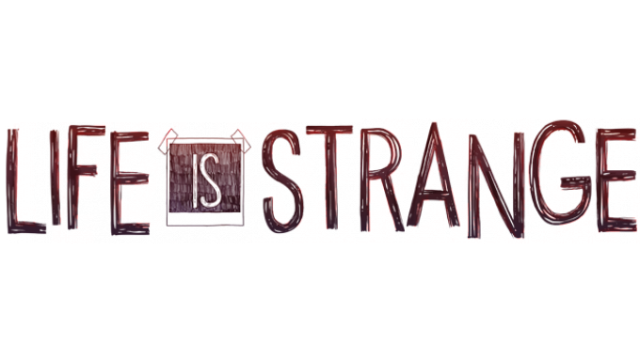 “It’s like Gone Home,” my roommate tells his curious D&D buddies of the game I’m playing for review. A cursory glance at the screen would lead you to believe that he wasn’t wrong, either. The game in question, Life is Strange: Chrysalis from Dontnod Entertainment and Square Enix, does feature a similar protagonist. Main character Max Caulfield is a young, confused girl looking for answers about the disappearance of another girl. After five years away in Seattle she’s returned to her small hometown of Arcadia Bay, OR to attend a prestigious boarding school. Chrysalis‘ setting puts Max in classes, at the school dormitories and at an old friend’s home. She’s not literally alone like Kaitlin Greenbriar in Gone Home, but as the shy kid in the back of the class, Max often feels like it.

If you stopped reading this review after that first paragraph, no one would blame you for describing Life is Strange as that game that’s “like Gone Home.” The two titles have one big difference, however: Gone Home is about solving puzzles, while Life is Strange is about solving conversations. And whereas video game puzzles usually only have one correct solution, conversations have room for many possible options to carry a game forward.

In one early scene, Max has just witnessed something traumatic when she bumps into the school principal. Max can be honest and tell him what she witnessed, but he won’t believe her if she does, and he’ll paint her as a liar and troublemaker. At that point, players can rewind time and instead decide to conceal the information from the principal. But you don’t have to do that — you don’t have to get things “right.” The narrative will continue no matter which option you choose for Max, but either way you will, to borrow a phrase, need to prepare for unforeseen consequences. 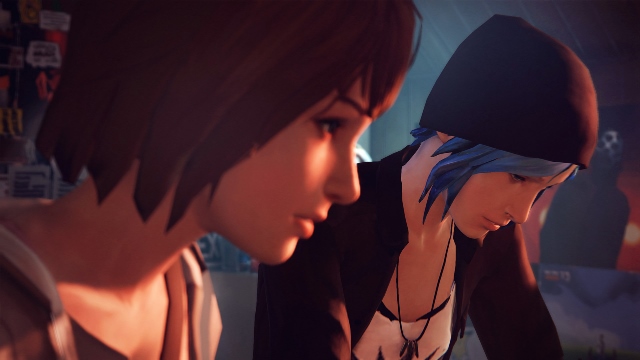 Chrysalis being the first episode means you won’t walk away from it knowing what major repercussions your actions will cause. You will, however, know you usually solved conversational puzzles in exactly the way you wanted. The game does occasionally present you with an answer that is overtly right, and the rewind mechanic comes in handy when it does. Many other times, though, you can ignore rewind opportunities and stick with your first dialog selection.

You might feel tempted to rewind time whenever dialog doesn’t go precisely the way you hoped it would. Don’t do that. Yes, doing so might set you up for a better situation in future episodes, but Chrysalis gives you the option of playing the role you want to play, not the one you think the game wants you to. Take advantage of that, and the next four Life is Strange episodes should (hopefully) put Max in some interesting situations.

To find reviews of other episodes (as they become available), check out the Life is Strange review hub.

Life is Strange: Chrysalis was developed by Dontnod Entertainment and published on Xbox One and Xbox 360 by Square Enix. It was released January 30, 2015 for $4.99. A copy was provided by Square Enix for review purposes. 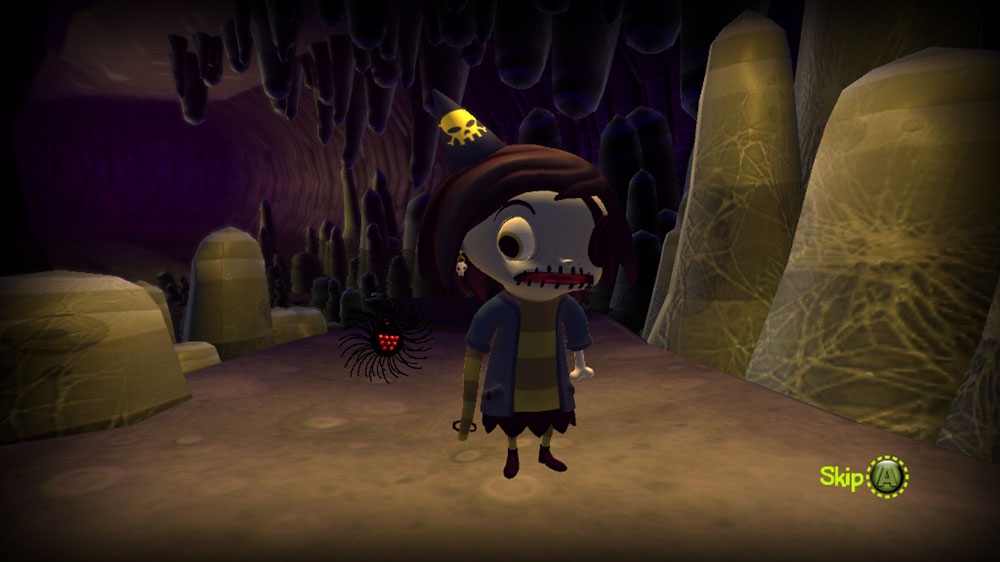 Read More
Scarygirl drops the price down to 800 MSP