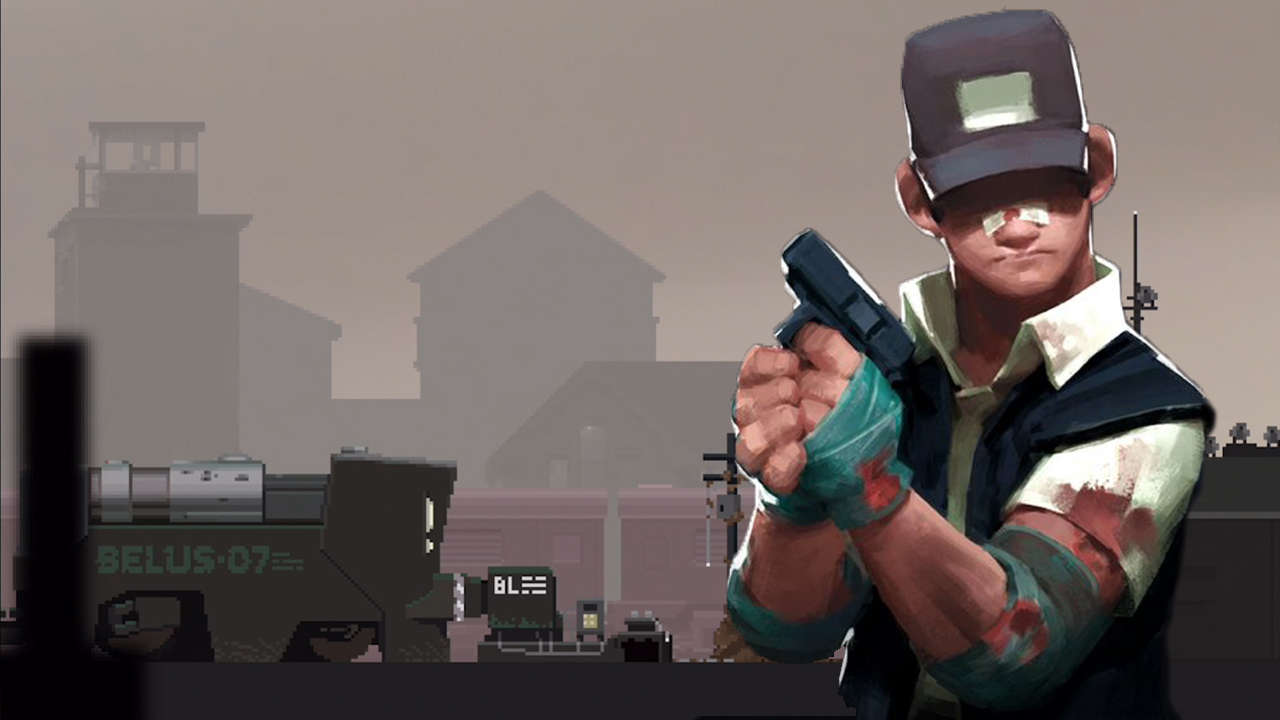 It’s been a bumper week for new indie releases on Xbox One. Along with the usual Friday releases, we also had a few sneaky Thursday arrivals. First up was Hack, Slash & Backstab from MAGIC Spell Studios. The game is a couch co-op dungeon crawler for up to 4 players but the twist is that only one of them can escape. Players will need to battle one another to be the one who survives, but making the mistake of betraying your “friends” too soon may cost you your life. Pick it up for $4.99

Next up we have I, Zombie from Awesome Games Studio. Not to be confused with the cult T.V. detective show, iZombie, here you play as the leader of a zombie horde and your goal is to infect all humans on the map. Whenever you infect a human you turn him into a one of your kind and you can use him against armed soldiers. You’re also able to command your horde to either attack the enemies, follow you or wait for orders. I, Zombie will set you back a mere $3.99.

Finally on Thursday we had Earthlock: Festival of Magic, the first free Games with Gold title for September. This turn-based RPG follows desert scavenger Amon as he finds himself on an unforgettable journey across the world of Umbra; a mysterious, beautiful but harsh planet that stopped spinning thousands of cycles ago. If you’re not a Xbox Live Gold Member however, you can still pick up this game from Snowcastle Games for $29.99.

Now on to the actual Friday releases, firstly we have FreezeME from RNC priced at $9.99. Despite the main character having more that a passing resemblance to Overwatch‘s freeze-gun toting Mei, FreezeMe is actually a 3D-platformer which sees a girl called R using a special a camera around her neck to her to literally freeze the objects she photographs. R is on the trail of her best friend, M, who has been abducted by the dastardly Fat the Cat that longs to create what he describes as a “Dog-Free-World”.

Next we have Stories Of Bethem: Full Moon, a retro RPG from GuGames Development. The game follows Khoma, a young man of Bethem whose father has been cursed by the Blue Witch when he was investigating Indigo Forest. Khoma now sets out on a quest that will lead him to the Red Witch, the only person able to break the spell. At just $7.99, Stories of Bethem: Full Moon promises to be packed with collectibles, puzzles and over 20 hours of adventuring.

Finally we arrive at The Final Station from Do My Best Games and tinyBuild, a post-apocalyptic adventure about travelling a dying world on a train. Players must survive for as long as they can by riding the rails, and finding supplies along the way. You must also maintain your train in operating condition and craft valuable items from the resources you scavenge as well as picking up any survivors along the way, who can help you provide perks or even hindrances for your troubles. Pick up The Final Station today for $14.99. 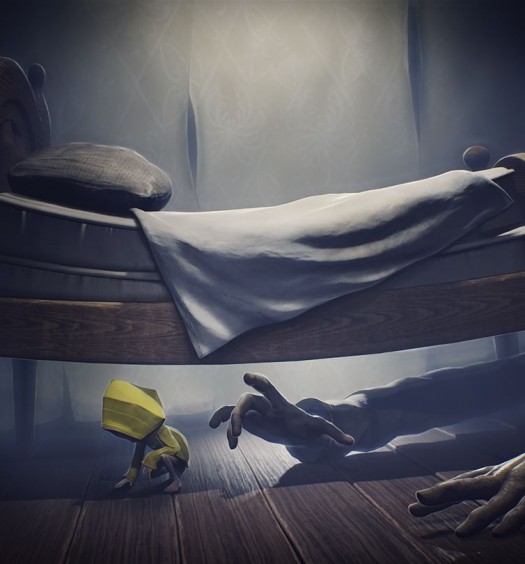 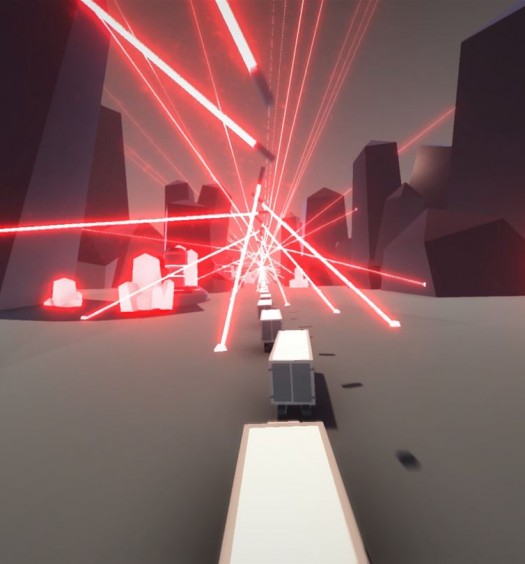