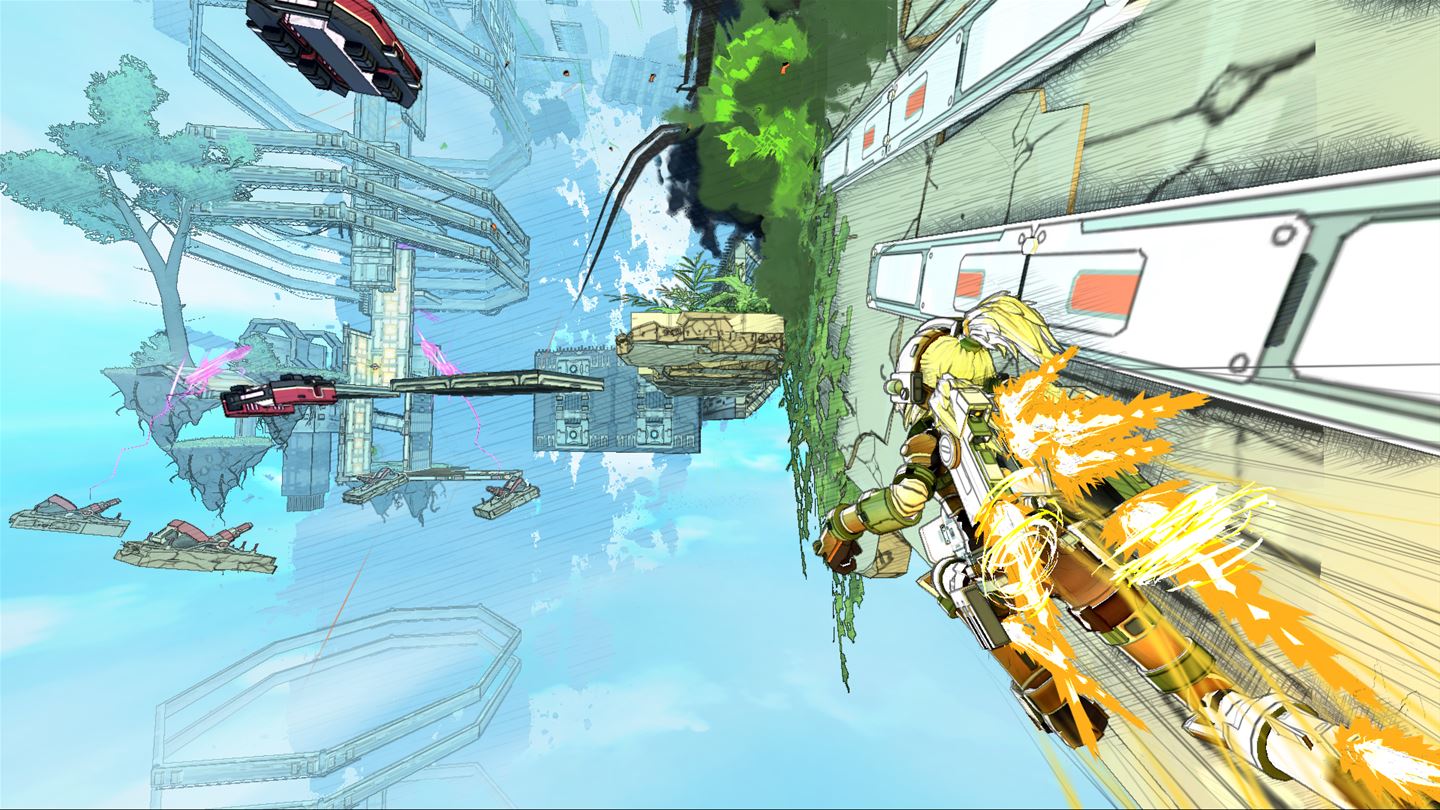 Time to wind down for the weekend with two new games hitting the Xbox One store today. First we have some classic platforming in the form of Super Cloudbuilt from Coilworks and Double Eleven Limited. Players take on the role of Demi, a young soldier who wakes up in the empty shell of a ruined building, in a strange new world, disconnected from her old life and physical body. With the helpd of a rocket-powered exo-suit, must run through the expansive floating worlds to explore hidden paths and collect power ups to boost your performance. Buy it here for $19.99.

Today’s other release is Cyber Complex from Swiss developers Polarity Flow. Described as a unique mix of strategy, tower defense and arcade elements in a 60s-style sci-fi setting. It’s the year 2041 and global corporations have replaced countries neuro interface implants have became a requirement to work and to survive, but in this environment of total control, some have formed a resistance. As a resistance recruit you will receive a modified H4C-Kit allowing you to dig deeper into the Cyber Complex. Pick it up here for $9.99. 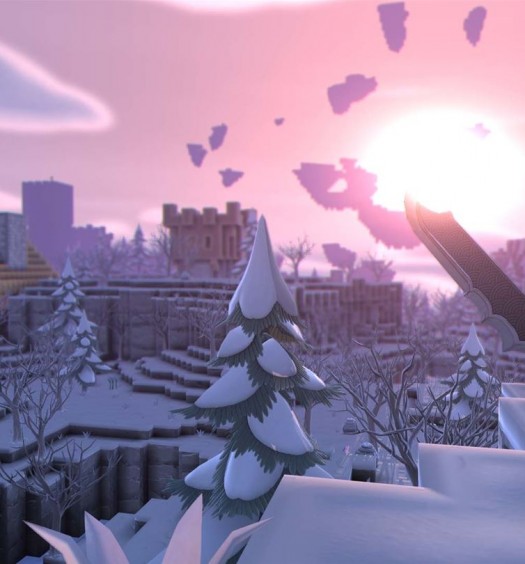 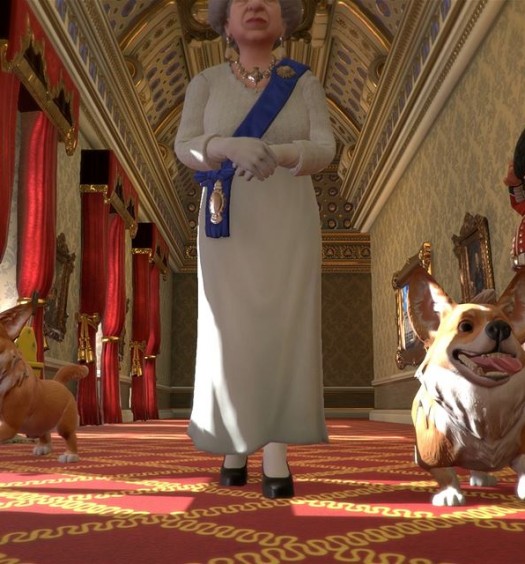