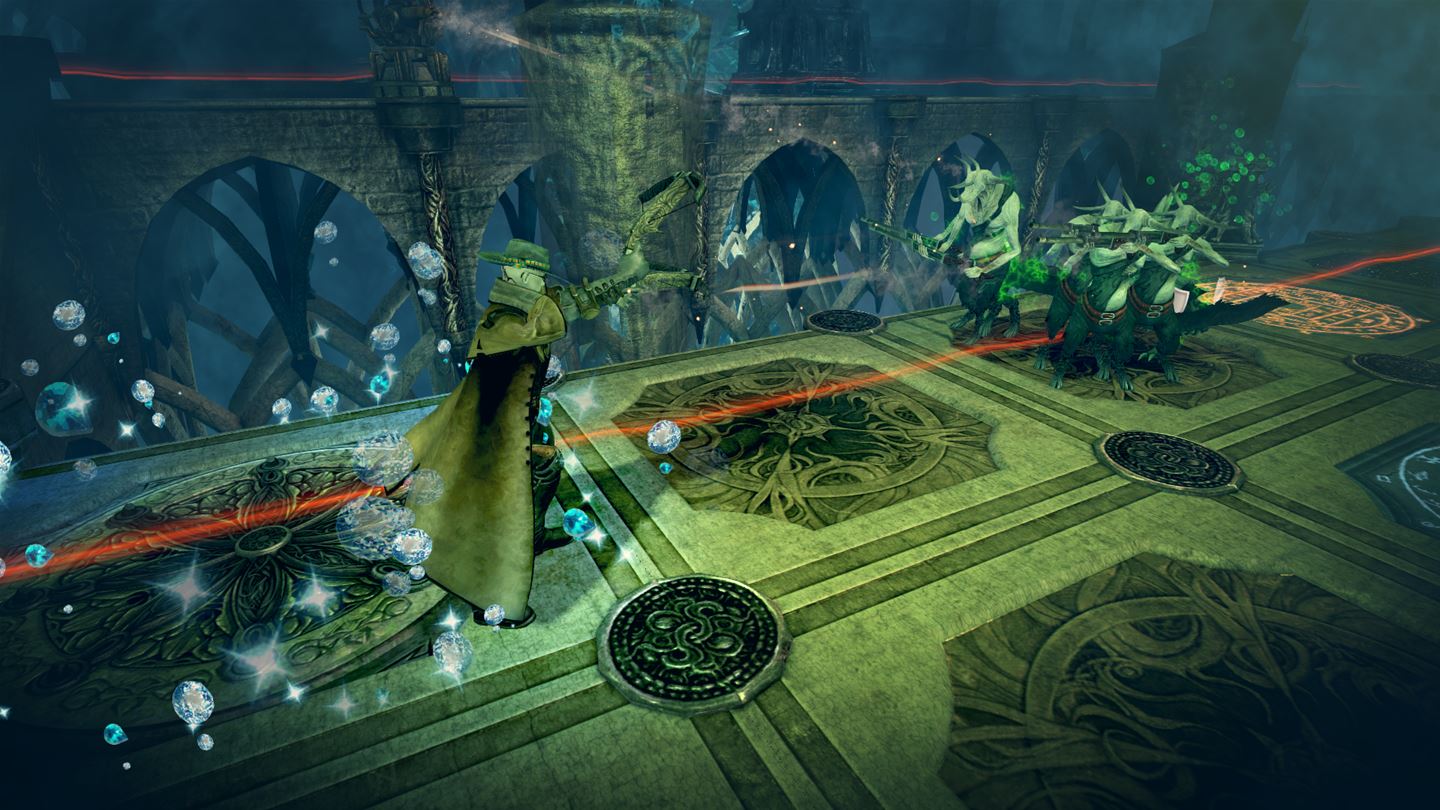 If your wallet needs a break after the deluge of sales this holiday season, you’ll be pleased to hear that Friday has brought only one release to Xbox One and it’s free! Yes, Games with Gold for January has come early this year so if you fancy closing up the year with some vampiric indie fun, check this out.

Set in the gothic-noir world of the previous two Van Helsing games from Neocore Games, Deathtrap is a unique mixture of tower defense and action-RPGs, players must use their wits against to defeat the hordes of otherworld creatures. The game features both a single player campaign or you can team up with other heroes and save the world together in a specially designed cooperative campaign. There’s also a PVP mode where the defender prepares traps and defensive tactics, while the attacker has the ability to possess and control any creature in his or her army and employs skills to weaken the opponent or boost the invaders.

World Of Van Helsing: Deathtrap is free with January’s Games with Gold promotion or if you’re not an Xbox Gold member you can still purchase the game for $19.99. 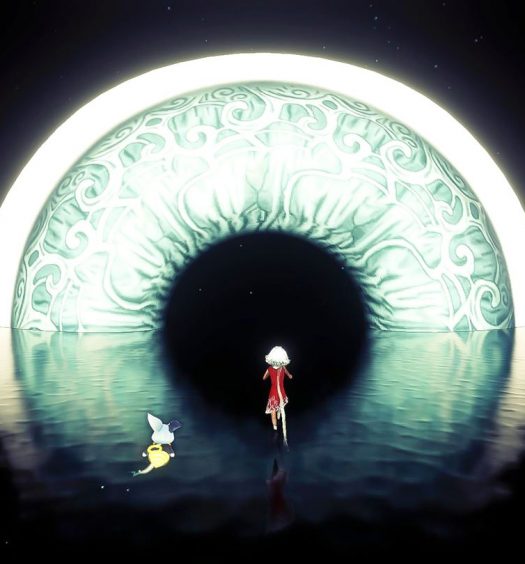 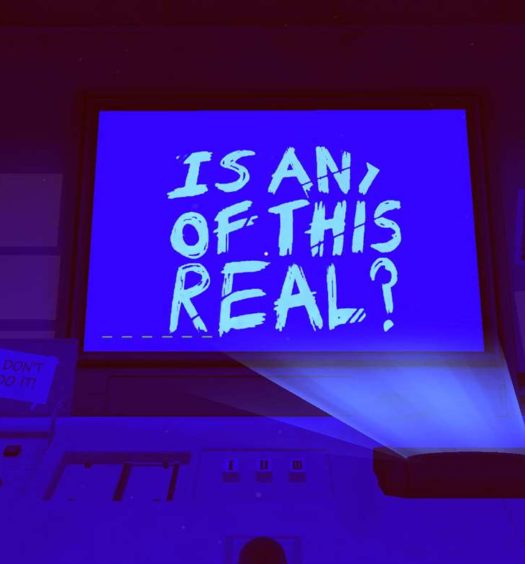