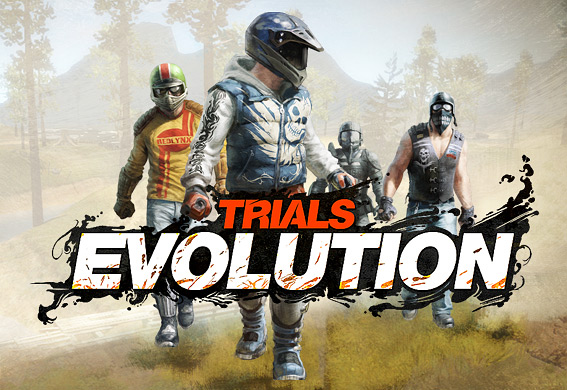 END_OF_DOCUMENT_TOKEN_TO_BE_REPLACED

Trials Tuesday Thursday: Still the week of May 1

We’ve got to clear out the queue. We have tons of great tracks waiting in the wings to showcase, so we’re periodically going to run Trials Tuesday on Thursdays as well. So here you have it, five more tracks to dig your tires into: three trials, two skill games. As always you can find these tracks by entering Track Central, selecting Get Tracks, then pressing X to search. Enter the gamertag below to find the track. Be aware that the search is case sensitive.

END_OF_DOCUMENT_TOKEN_TO_BE_REPLACED 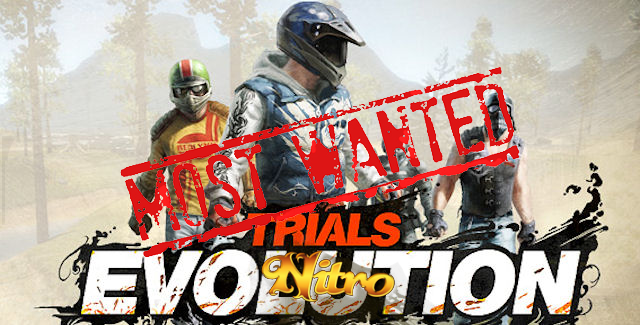 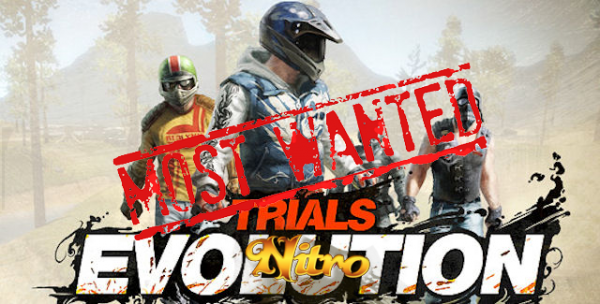 END_OF_DOCUMENT_TOKEN_TO_BE_REPLACED

Tomorrow we’re re-launching our Trials Tuesday. Today we’re giving you a sneak peek at our revamped format and how to get the best tracks available. Each week we’ll feature 2-4 custom tracks or skill games we think need to be on every player’s hard drive. For the aspiring creators, here’s what we look at when seeking potential Trials Tuesday feature candidates:

And that’s really it. Long story short we’re looking for the best of the best. To submit your level for feature simply reply in the comments with your level name and gamertag so we can search for it. YouTube videos (if they are HD) are welcome, but we can record them if necessary (and if you’re a featured track). Hit the jump for our first featured track, available as a sneak peek.

END_OF_DOCUMENT_TOKEN_TO_BE_REPLACED 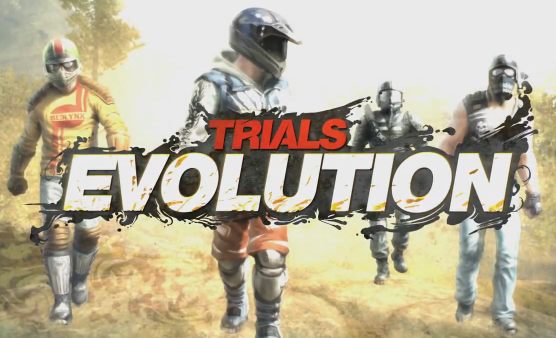 What we expect to see made in the Trials Evolution editor

We love community content. Mods are what make good games great and great games love affairs. Mods can make a game last long after developers and publishers have lost interest in it. But mods are a bit of a taboo thing on consoles. How do you do it without sacrificing security of the system? It’s kept great expansions from console gamers, but RedLynx is one of the few that actually embraces mods with an in-game editor.

We’ve seen the amazing things that can be done in Trials HD, but Trials Evolution looks to throw away everything you know about ‘weak’ console mods. Its pro editor unlocks all of the power of the engine, and we’ve already seen RedLynx create a number of crazy scenarios — from Angry Birds to ‘Splosion Man. Here’s what we expect to see from the talent Trials community. We’re not saying these are guaranteed, just merely suggestions:

Trials 2 and Trials HD remakes – Obvious? Maybe, but we’re still throwing it out there.  Director of Marketing Jason Bates already stated that RedLynx fully expects remakes, and we’re hoping they’re right. And you know what? We’ll fill our hard drive with as many tracks and minigames as folks make.