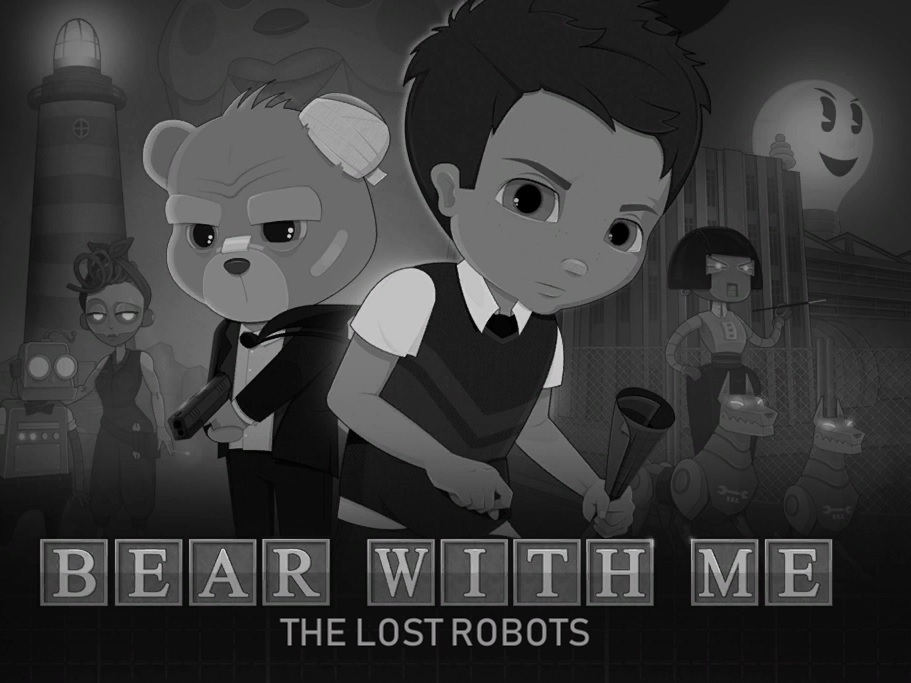 Bear With Me: The Lost Robots Review: Bearning with Koalaty

Bear With Me: The Lost Robots Review: Bearning with Koalaty

Set as a prequel to the point-and-click series of the same name, in Bear With Me: The Lost Robots you set off as a nice kid named Flint and an alcoholic bear detective named Ted. While normally Ted has his adventures with Flint’s sister, he is almost bothered with who he thinks is an incompetent replacement. You start off right in the thick of a case. Robots are being kidnapped and left for scrap. The two must unravel the mystery by searching various areas and solving puzzles. It’s a delightful environment, set in a gritty city with various animal and robotic characters set to a noir backdrop in black and white glory. Will you be able to solve the mystery and catch the fiend behind it?

Sarcastic Humor — Ted ranks high in likeable drunks as a character. He sits alongside Rick from Rick and Morty as both sad but hilarious. Flint serves as his Morty, being innocent yet still able to make a few verbal jabs himself. There is so much sarcasm that you’ll start to expect it, yet appreciate it. It never gets old. Ted isn’t your average cute teddy bear. He swears and is basically a drunk (though only implied, he doesn’t consume alcohol while playing). There was a really funny scene where Flint finds a voucher for a club. He reads it, saying something about a free first drink. Ted says he thinks it’s a very important clue and to keep it. Once Flint says “but the drink voucher is already torn off”. Ted then tells Flint to throw it away. A lot of lines are very memorable. Since the game is in black and white, there is fun poked at one of the puzzles. Your goal is to plug in a bunch of things, and they are color-coded. Yet, because it’s not possible to see the colors, the hints are basically a joke. If you have a sense of humor, you’ll love it.

Noir Detective Atmosphere — It’s exactly what you would expect. A black and white theme in a gritty city filled with shady characters. I’m not sure what time period it takes place, but my guess is the 1930s or 40s. There are no fancy electronics to make things easy. This is an age where solving a case took a lot of hands-on discovery. Sure, there are robots, but it’s more of a steampunk undertone. Some of the robots look like they’re from the Jetsons, so it doesn’t seem too far-fetched for the time period. Each area is well drawn with a lot of detail. Everything about the atmosphere is spot on – it feels dangerous yet inviting.

Easy Navigation — At any time, you can hit a button to pull up your map and travel somewhere else. I think there are only a few moments when you must first complete a puzzle first. This gives you almost complete freedom with a fast travel system. If you figure out you’re missing an item, you can warp around to look for it, without any backtracking needed. As a bonus, loading times are so fast they’re impressive. You never have to wait. There are also multiple save files, and you can save whenever you want. This helps with achievements because most of them are missable. Besides fast travel, walking around is quite simple too. Just click where you want to move. It makes traveling around a breeze.

Not Much Backstory — What I found lacking was a little bit of history. I haven’t played the series and maybe they explain things better in those episodes. However, I had no clue what was going on. I think Flint is just pretending to play detective with a stuffed animal. If he is, he has quite the intense imagination. There are plenty of hints about Ted’s past, yet a huge question remains a mystery. I wanted to know what he did to be assaulted by someone he cared about. It came up quite a bit, but was never explained. There isn’t much background to learn about. It would have been nice have more things to read. I found myself wanting more of the city than what was given. Yet, I suppose I must realize there are three other episodes I have not yet played (be assured, I will soon). Hopefully there will be a lot more about the world within them.

After the final scene, I wanted to experience more of the world with Ted. It was short but very pleasant. I laughed at a lot of scenes and I think the characters are great. Flint made a nice counter personality to Ted, being extremely nice but also sarcastic and could keep up with the banter. While not being overly challenging, you’re allowed to enjoy the story. The pacing is near perfect, allowing you to easily backtrack to areas that are still relevant. I don’t have anything negative to say about the game. It’s well worth playing through until the end. I was never bored and loved clicking on everything to see what outrageous dialogue would be spoken next.

Bear With Me: The Lost Robots was published by Modus Games and developed by Exordium Games on Xbox One. It was released on July 31, 2019, for $4.99. A copy was provided for review purposes. 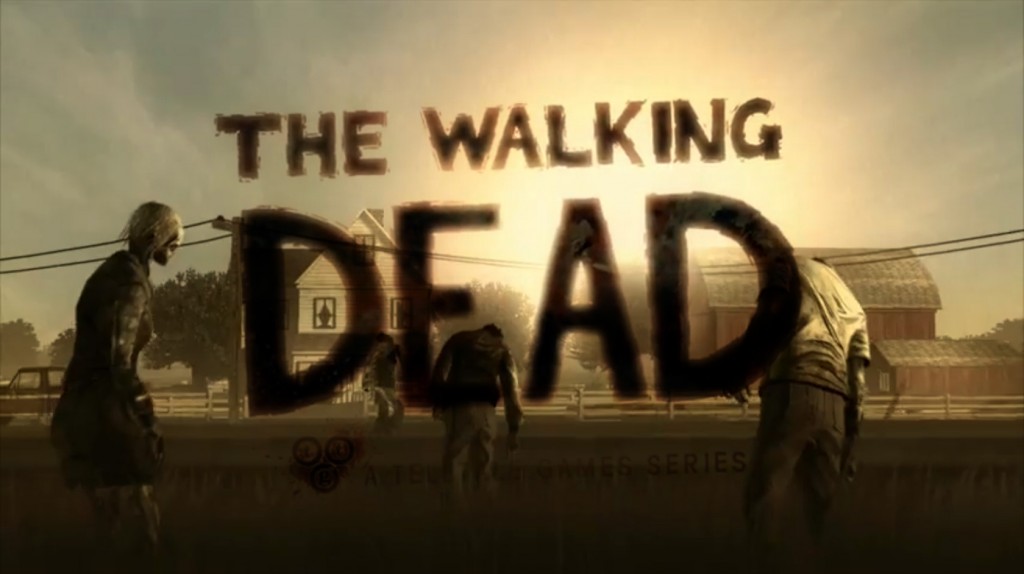