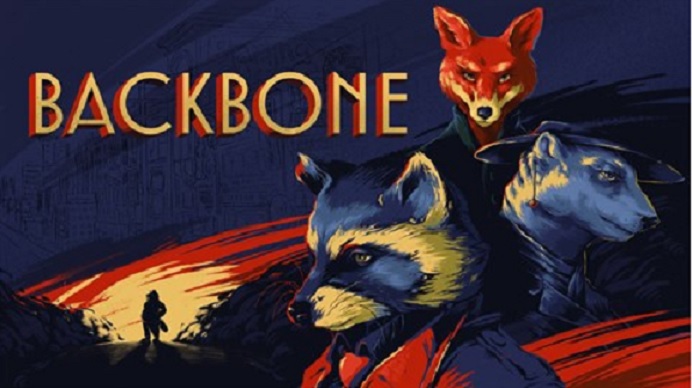 You are Howard, a private eye raccoon living in a dystopian version of Vancouver Canada. The city is populated by humanoid versions of animals. As a private investigator, you will take on a case involving a missing husband. This is just where it starts, as a conspiracy unravels, and suddenly you’re on a case so twisted no one would believe you if you told them. You will need to navigate the city and talk to other various animals to figure out leads. Things get extremely dark and weird, with a real feel of danger lurking around the corner.

Appealing yet Appalling — There’s an aesthetic pleasance to pixel art. The inclusion of 3D effects somehow works well, even though it looks out of place at first. You’ll notice it right away when you’re walking outside and see a puddle, with a reflection of neon lights. It’s like a drawing with instances of cool graphics. Within these beautiful images, you’ll experience an almost evil story. Well, not almost, they really are evil. You’re likely used to animals being cute and friendly, but in this city, you can’t trust them. It’s a city full of crime and may remind you of old mafia movies. Drugs, guns, gangsters, and even cannibalism consume the city! I would even say that some of the scenes are a bit disturbing. I have been a witness to a lot of gritty movies and games, but the twist that they are animals almost makes it unsettling. Let’s just say when you start the game you won’t realize what you’re in for.

Howard the Du…Raccoon — A raccoon with a personality. Howard is a smart investigator who seeks not only the truth but wants the moral compass to be pointing in the right direction. There’s a bit of humor throughout the story, even with so many bad situations happening. Besides being caring, Howard has a few sarcastic remarks that are funny and give you a break from the uneasy feeling of the city. He eventually meets a fox that becomes his partner in trying to figure everything out. So besides having a great main character, there is a lot of other animals you’ll enjoy talking to. I enjoyed the conversations and options of how to respond. As you walk around the different areas, you can talk to other NPC characters. It’s hard not to click on every available conversation. What makes it unique is they aren’t just a bunch of people, they’re all from the animal kingdom and have different personalities, likes, and fears. What does the fox say? You can go talk to them!

Stealth — Besides talking to others and investigating areas, you’ll also be in some sticky situations. You’re not welcome in a few places so you must crouch down and sneak past people. If you’re caught, you will have a nice little checkpoint to try again. They were some of my favorite scenes of the game. Using the dark to conceal your position worked pretty well. It’s all about timing and you don’t have to worry about noise. Even if you don’t like stealth-based games, you’ll likely be okay with it sprinkled into this one. It really fits into the story.

A Story Flipped — A few chapters in, you’ll feel like you’re getting close to solving the case and excited for possibly another case. This dream of multiple cases to solve is a door that shuts on you pretty abruptly. You’ll instead be treated to a very strange scene that ends any and all excitement of continuing the story in a normal fashion. I don’t want to spoil anything so I won’t go into much detail, but it basically changes the direction of the storyline and suddenly you may not enjoy it as much as you did in the previous chapters. I’m all for plot twists, but the transition was disappointing to me. There are some people who will love the twist, but to me, it was a far reach and felt awkward. There is an elegant way to shock someone and then there’s just doing it as a means to wrap up a story.

Language Barrier — It’s just way too easy to change the language. I had no clue this was a feature, but if you press LB then it will cycle through different languages. For a while, I just thought this was a glitch. I would have to go into the settings and figure out how to get it changed back to English. While I appreciate multiple languages being available, this is the first game in which you can press a button on a controller to switch it. I was very annoyed for a while until I figured out it was because of a button I had pressed by accident. This decision to include it as part of the controls is beyond my understanding. It’s only convenient if you speak multiple languages and want to switch between them because of a word you don’t recognize. At least that’s the only thing I can come up with. Either way, it should exist. You also can’t even turn this feature off.

A lot of things combine to make an enjoyable detective adventure. You have moody music, pixel graphics, animal characters, stealth, conversation decisions, and dark noir crime drama. The biggest downfall is sadly the story, specifically the last chapter. Again I don’t want to give anything away because it is worth playing and some will find the twist awesome, but I was not a fan. I would definitely like to experience more of the city, especially as a different character. It’s the type of game setting that opens up a lot of options for sequels or DLC. And if that content is created in the future, I will be thrilled to jump back into the crazy animal city.

Backbone was published by Raw fury and developed by Eggnut on Xbox One. It was released on June 7, 2021, for $24.99. A copy was provided for review purposes. 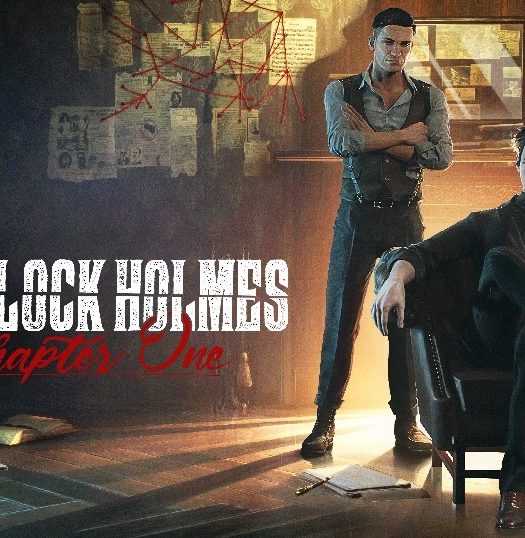 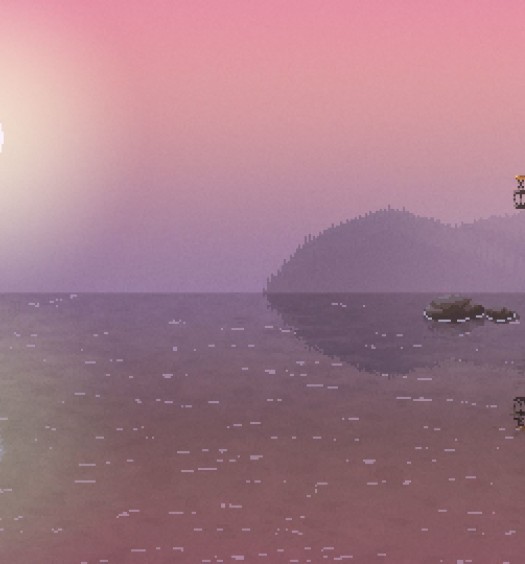