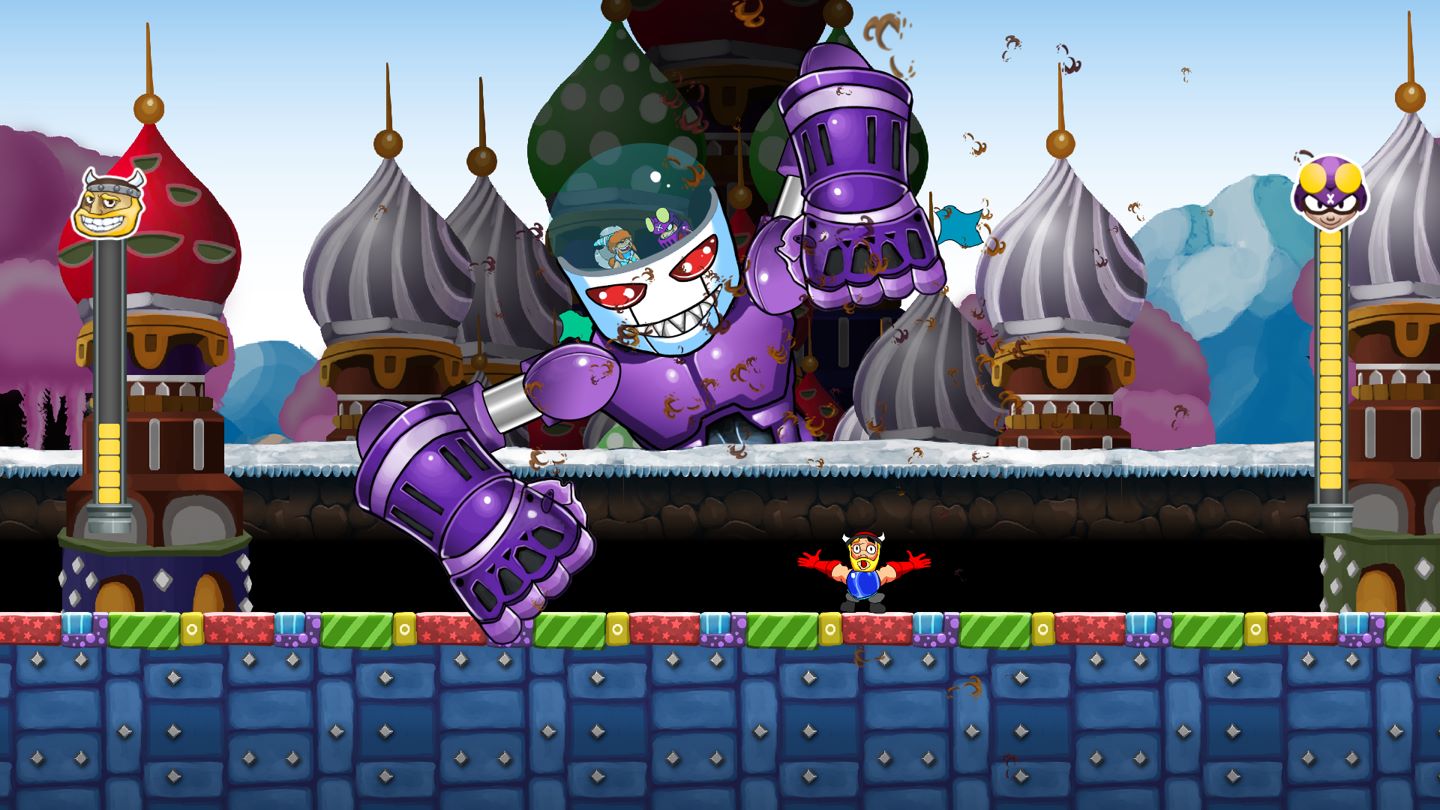 It’s a big release day today on Xbox with NHL 19, Tekken 7: Rematch and Shadow of the Tomb Raider all vying for your attention. However you prefer your games on the smaller side, why not check out these indie releases.

First up is Razed, a lightning-fast, single-player platform racing game from Warpfish Games and PQube Limited. Sprint through dynamic neon levels in the quickest time possible, employing skills such as super-speed boosts, mega-jumps, drifts, stomps and strafes to bypass obstacles and uncover shortcuts to propel yourself up the online leaderboards. But there’s a catch: powers cost momentum, and if your energy falls too low your shoes (and you) could very well explode. Buy it here for $10.79 for the next 38 days, then $11.99 thereafter.

Next up is Nefarious, a 2D action platformer from Stage Clear Studios, StarBlade and Digerati. You play as the villain, an evil genius on an epic quest to steal princesses for his royalty-powered death ray, the world-conquering Doom Howitzer. Players will wreak havoc across five different kingdoms and stomp on heroes in iconic battles recreated with you as the boss. Pick it up here for $14.99.

Finally we have GoNNER, a tough as hell procedurally-generated 2D platformer with roguelike elements. Players will follow the largely misunderstood and altruistic Ikk on a journey to cheer up his only friend in this world, a giant landbound whale named Sally. Procedurally-generated environments, arduous bosses, hidden secrets, multiple endings, and more await Ikk on his journey to make one person happy even if it kills him…which it certainly will! Buy the game from Art in Heart and Raw Fury here for $9.99. 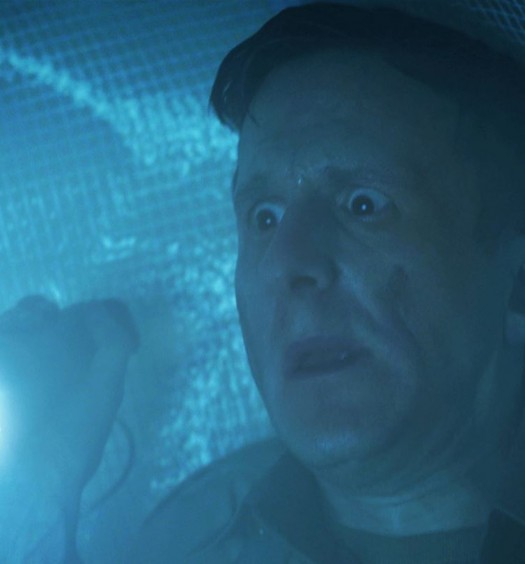 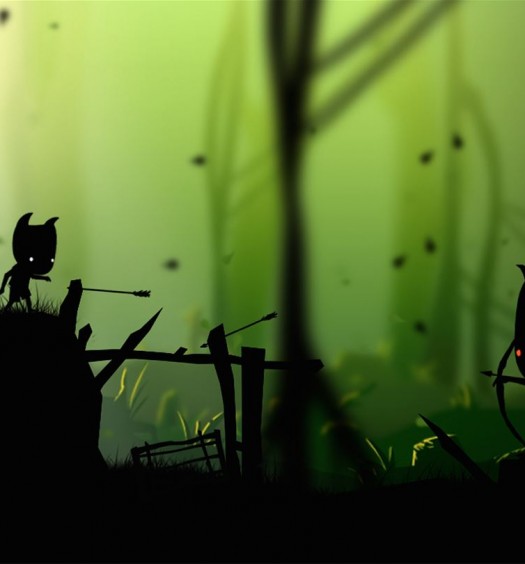