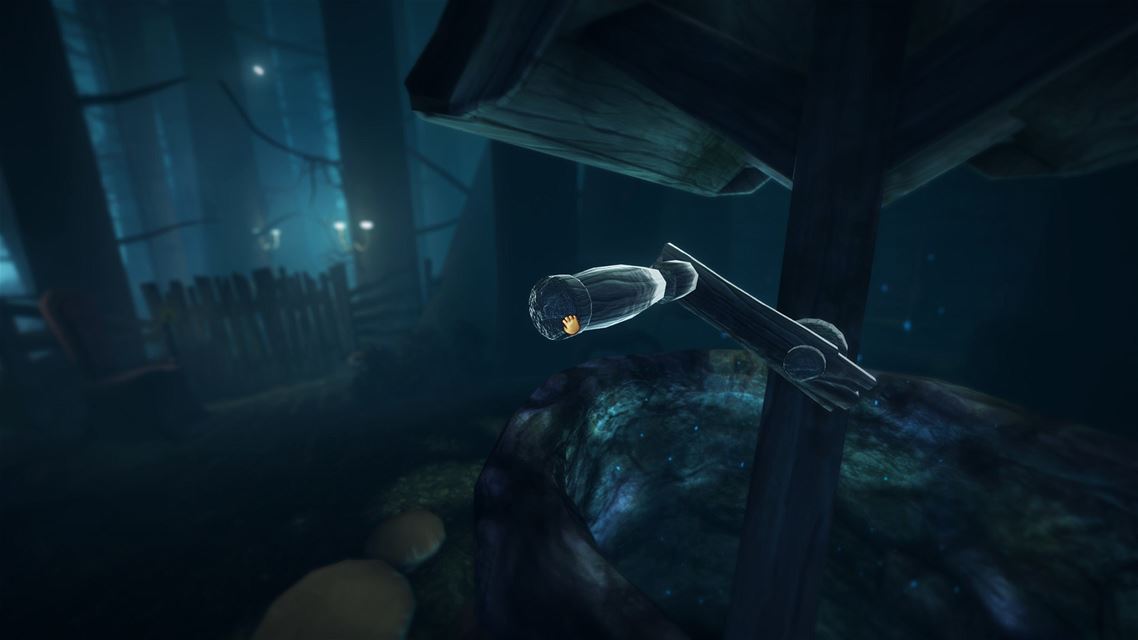 Among the Sleep is among a growing number of what many gamers refer to as “walking simulators” that feature among the Xbox One back catalogue, but what makes Among the Sleep unique is the fact that it casts players in the role of a toddling youngster. This premise is interesting in itself, but what made Among the Sleep interesting for me is the sad, sorrowful tale it aims to tell. Unfortunately, to tell you too much about what drives the narrative in Among the Sleep would very likely ruin it, so I’m going to keep this review as free of spoilers as I possibly can.

The story is told through the experiences portrayed within the game and also via the narration of our protagonist’s talking bear, a gift given by an unseen visitor at the outset of the game. The locations and puzzles offer more narrative impact than the bear’s observations, but I applaud developer Krillbite for working hard to at least draw Among the Sleep to a satisfactory conclusion, which is something often lacking in this kind of game. 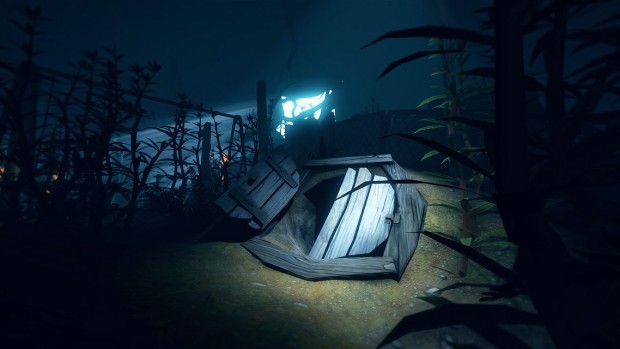 Bedtime story — Undoubtedly the most satisfying aspect of Among the Sleep is discovering the sad and perhaps somewhat unexpected story of our young protagonist. From the opening scene featuring a doting mother and developing into an unseen argument, to awakening in an upturned cot and, finally, to the angry avatar that pursues players around levels, Among the Sleep has a strong, unflinching message to convey. It’s an important one too, one that is so often untold due to the helplessness of those affected.

Affecting — Largely linked to the story — but worthy of individual merit — is the fact that playing a scary game in the role of a toddler is all the more unnerving. With barely the ability to move quickly (running for too long results in a stumble) let alone fight back, I felt vulnerable throughout the game. If the developers’ intention was to provoke a sort of “hide and seek” approach to certain sections, then it certainly worked for me. 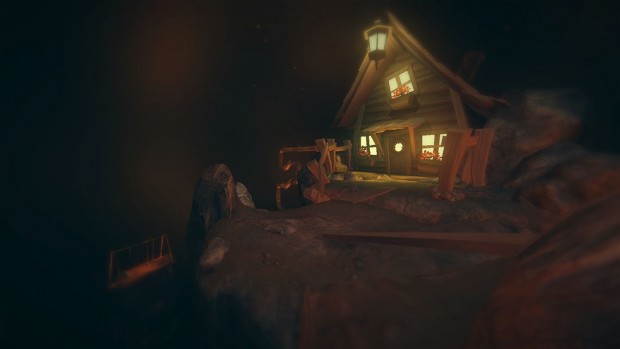 Dated looks — Games in this genre are simply expected to look better than average, if for no other reason than because there is very little happening on screen that challenges the hardware. By any standard, Among the Sleep is a below average-looking game, and it has to be said, that does detract from the immersion, fear level and, ultimately, the story in some ways.

Ham-fisted — Another criticism of Among the Sleep is the fact that the controls appear to have been ported directly from the PC without any real optimisation for gamepad. Physics control are woeful, with objects that are grasped and “thrown” in a similar way to other games simply dropping vertically to the floor when the grab button is released. Movement is clunky (even for a toddler) and changes in direction feel as if they are limited to the four arrow keys, with limited diagonal movement.

Limited replay value — Among the Sleep is a walking simulator worth experiencing, but it is a one-time deal with absolutely no replay value of note. The only collectible is a series of crayon drawings that offer no further insight into the story, and there are no additional endings or different paths to explore. The game ending undoubtedly leaves some scope for interpretation, but once you’ve seen it, you won’t need to watch it again to figure things out. 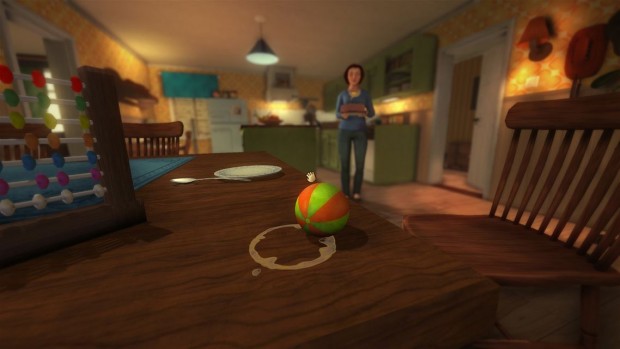 I enjoyed my time with Among the Sleep, but having experienced it once, I have no desire to do so again. It tells an excruciatingly sad, very real story about a person who is utterly helpless, and it does so using interesting mechanics and scenarios. The controls, aging graphics and lack of replay value, however, make it a difficult proposition to recommend wholeheartedly, so approach with caution unless you absolutely love similar games.

Among the Sleep was developed and published by Krillbite Studio on Xbox One. It was released on June 3, 2016 for $14.99. A copy was provided by Krillbite for review purposes. 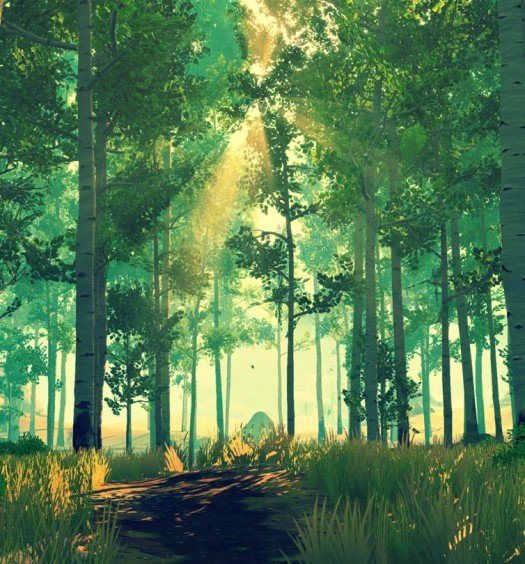 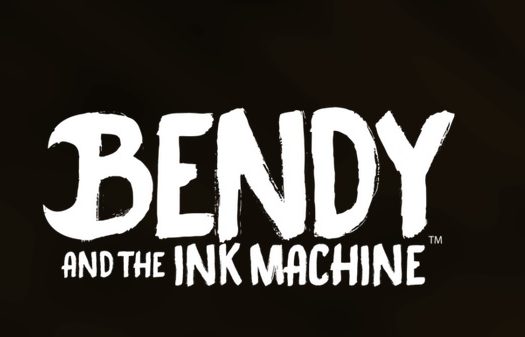