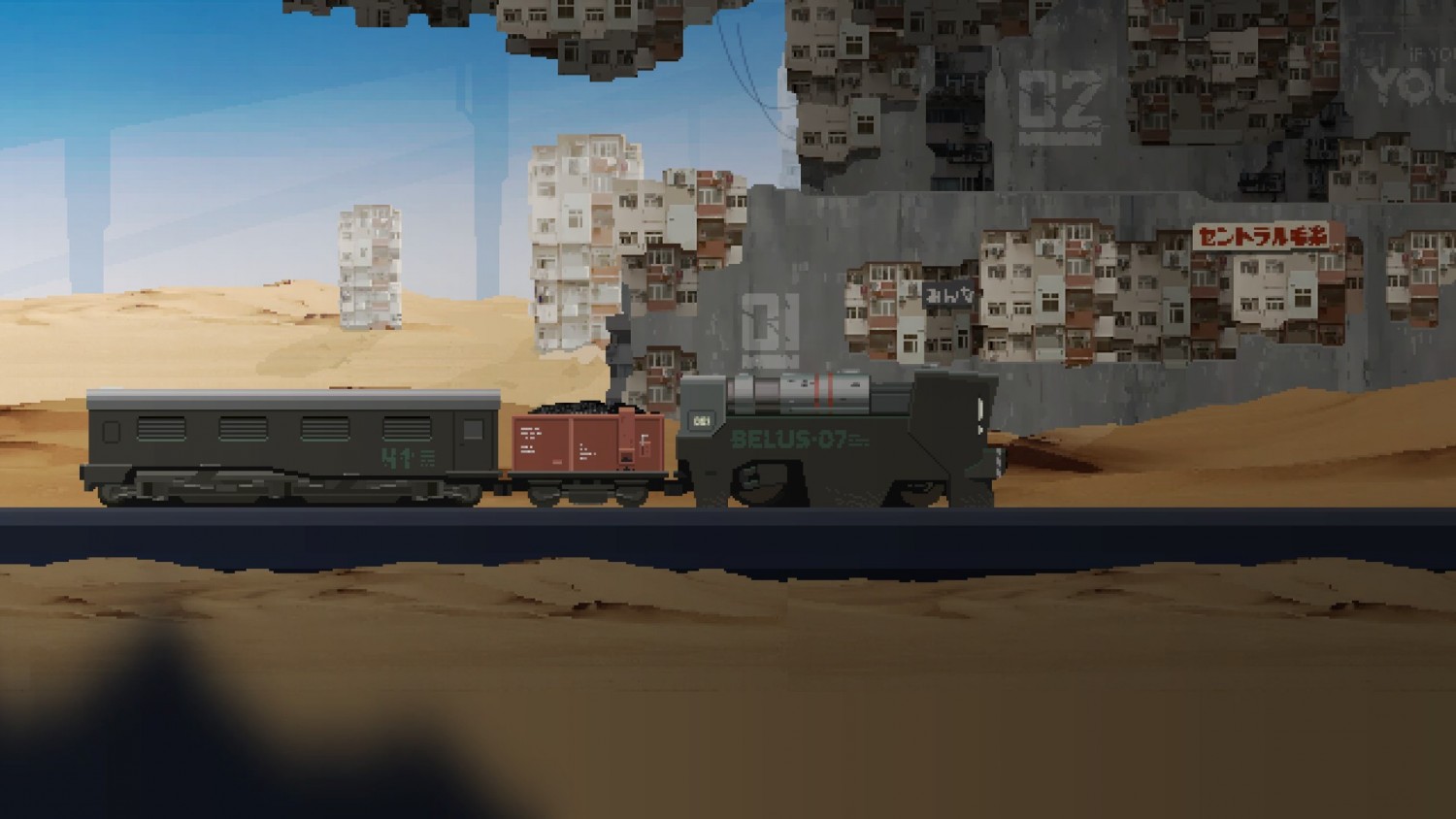 The Final Station is a post-apocalyptic survival game with a unique concept: players drive and maintain their own train throughout the wastelands, picking up other survivors along the way to aid them in their passage. Gameplay is essentially split into two parts: management sim and survival horror. Whilst you are aboard the train, players need to maintain the engine, feed and provide first aid to passengers and craft your essentials for the journey ahead. But once you step outside the train, a different game takes over and you will need to cautiously explore each stop to find more survivors and supplies, as well as battling dangerous zombie like creatures as you discover the truth about what happened to the world. 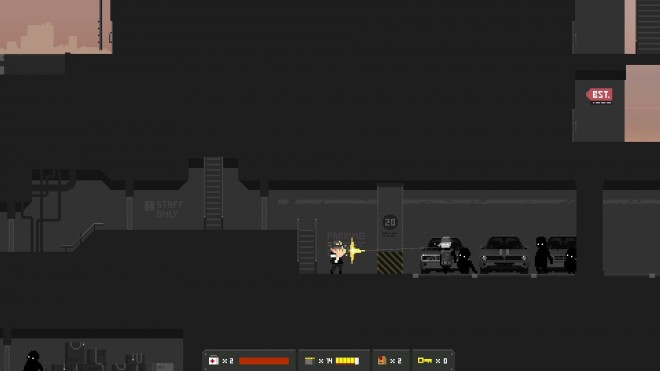 Stylish – The Final Station uses a pixel art style reminiscent of last year’s The Escapists, but with some pretty stunning and highly detailed backdrops that highlight the expanse of the world outside the confines of the train-line. However, it’s the game’s sound effects which are the real standout feature. With background kept to a minimum, footsteps and gun shots are deafening and seem highly realistic especially on a surround sound system. When the music does get a chance to shine, it has an ominous yet achingly cool synth style that wouldn’t feel out of place in a John Carpenter movie.

Atmospheric – Despite using a pixel art style, developers have done an excellent job creating the grim and often creepy setting for The Final Station. As I said earlier, music is almost non-existent so your own footsteps create an eerie tension and every bump or creek has you on edge. Explosions and gunshots sound far too loud and even had me jump on the odd occasion. Like every good survival horror game, resources are scarce. With a genuine threat behind every door, the game can leave you sweating until you get back to the relative safety of the train. Even in times where there is no obvious threat, notes and dialogue between other characters are cryptic leaving you with a sense of foreboding curiosity. 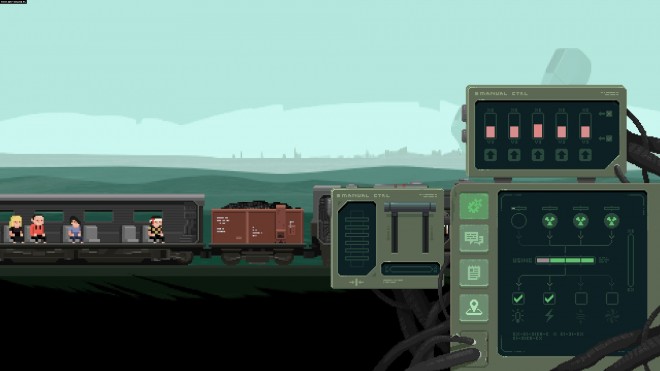 Tiny text – Sadly, The Final Station seems to be another game from PC developers who have forgotten that console gamers don’t often sit within inches of their T.Vs. There are no vocals in the game so you need read text to understand the story, which in itself isn’t a problem. However, since the size of said text is microscopic, you’ll either have to whip out a stool to sit with your nose to the T.V., or just carry on without a clue of what is going on. There were even a few instances of the cardinal sin of using white text against a white background for bonus added confusion.

Being on the train – I do love a train ride, but unfortunately in The Final Station, your journey fast becomes a tedious exercise in micro management. Between stations, players need to look after passengers and the running of the train. Infuriatingly, your passengers would rather starve to death than get up off their lazy assess and pick up a food parcel, meaning that caring for your survivors is akin to looking after babies, albeit babies who go from fairly well fed to on deaths door in a matter of seconds. Similarly, train maintenance is about as much fun as it sounds. No instruction is given, but it’s not particularly difficult: just mash a few buttons when things turn red until they turn green again. The passengers do try to tell you their stories to keep things interesting, but you miss half the dialogue running between carriages looking after everything that’s either breaking or dying every few seconds.

Being off the train – A survival horror should never be a walk in the park but much of The Final Stations difficulty level seems to stem from the game being deliberately cheap and obtuse. You’re not told any of the controls and even when you do figure then out, they seem flaky at best. For instance, pressing A will sometimes drop and object you’re holding but also sometimes hurl it across the screen at inappropriate moments. Shooting also feels awkward and many of my deaths were due to my character facing the wrong direction at the wrong time. Luckily, I soon figured out that it was probably easiest to just punch my way through the game which doesn’t make for particularly interesting play. As the story progresses, the repetitive nature of each stop really sets in as you wander around the map in a set direction to collect the code required for the train to move and then walk back to get on the train again. The walk round the station is padded out with enemies to kill or avoid, as well as some notes to read. However, given that combat is frustrating and I could barely read the notes, I found myself actually looking forward to getting back on the train.

Menus for mice – Similar to the tiny text issue, the menu systems in game are awful with a control pad. The colour changes between select and deselect were minimal and difficult to read. In fact I even restarted a level by mistake because I couldn’t tell what option was highlighted. The train control panels are similar and maintaining the train soon becomes a confusing mess of going forward and backwards through the menu until something changes to your liking. I actually had two passengers starve to death whilst I was stuck trying to exit the crafting screen. In fact, I was barely able to craft anything whole game despite having plenty of materials, either due to a bug of some sort or just the awful menus system. It all feels like the game was designed to use with a keyboard and mouse and console gamers were left with the lazy port. 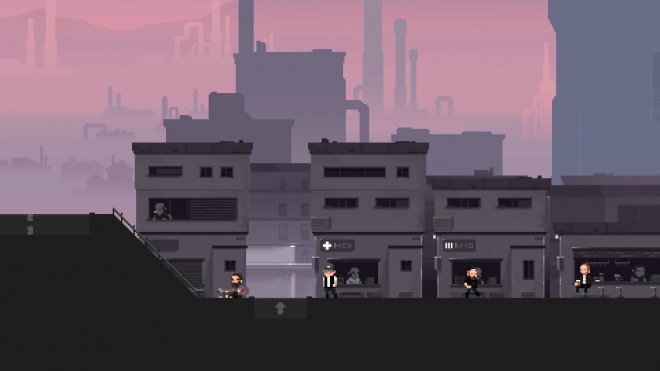 I really didn’t enjoy my time with The Final Station at all. Combat, whilst not particularly difficult, was still frustrating and often unfair, and the infuriating menus aboard the train meant there wasn’t any point during my playthrough that I was actually having fun. I suspect the story is the real draw here, but the text was too small to read without sitting with my nose to the T.V. screen and the ending just made me want to uninstall the thing as fast as possible. I also had a few visual bugs with random flashes and a white square appearing mid-way though the game, and the entire time I had border icon in the bottom corner of the screen which had me seriously concerned about burn in. If you’re still curious despite this review, I’d probably recommend picking the game up on PC over console as The Final Station on Xbox One unfortunately feels like a poor port of a below average game.

The Final Station was developed by Do My Best and published by tinyBuild on Xbox One. It released on September 2, 2016 for $14.99. A copy was provided by tinyBuild for review purposes. 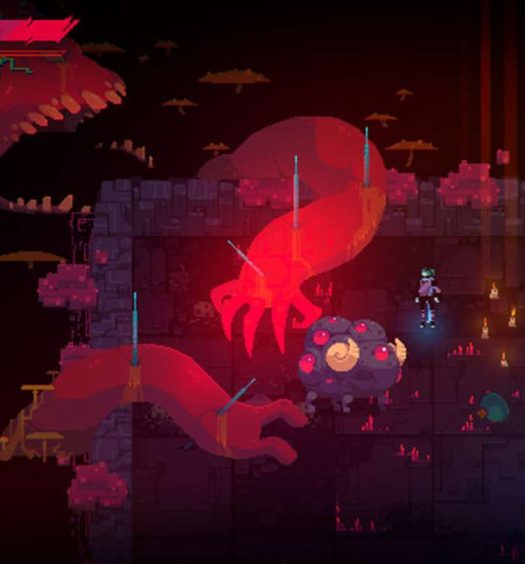