Rotastic is being developed by Dancing Dots and published by Focus Home Interactive. It whirls its way onto the Xbox 360 Arcade later this year in September. What’s Rotastic you ask? Well it’s a jumping, spinning, collecting, multiplayer good time. Don’t take our word for it, just pres play on the trailer above to see all the crazy mayhem for yourself.

Check out the official Rotastic website here and some screenshots after the jump. 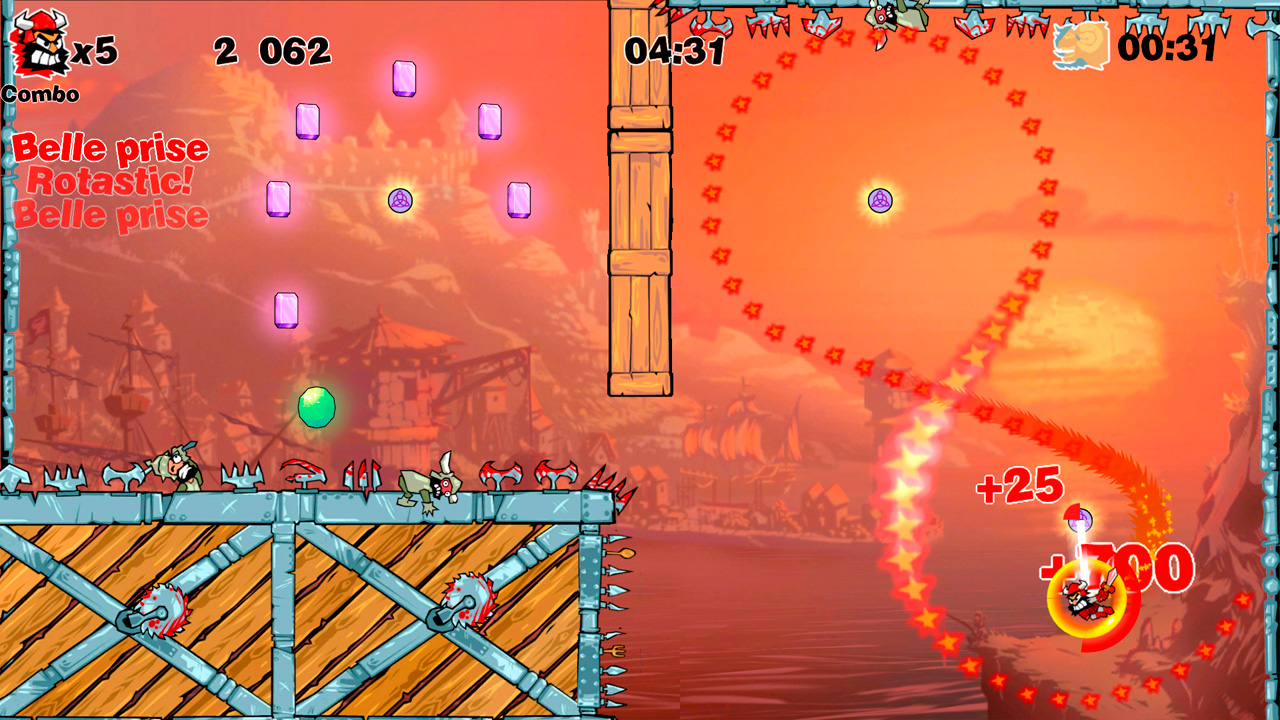 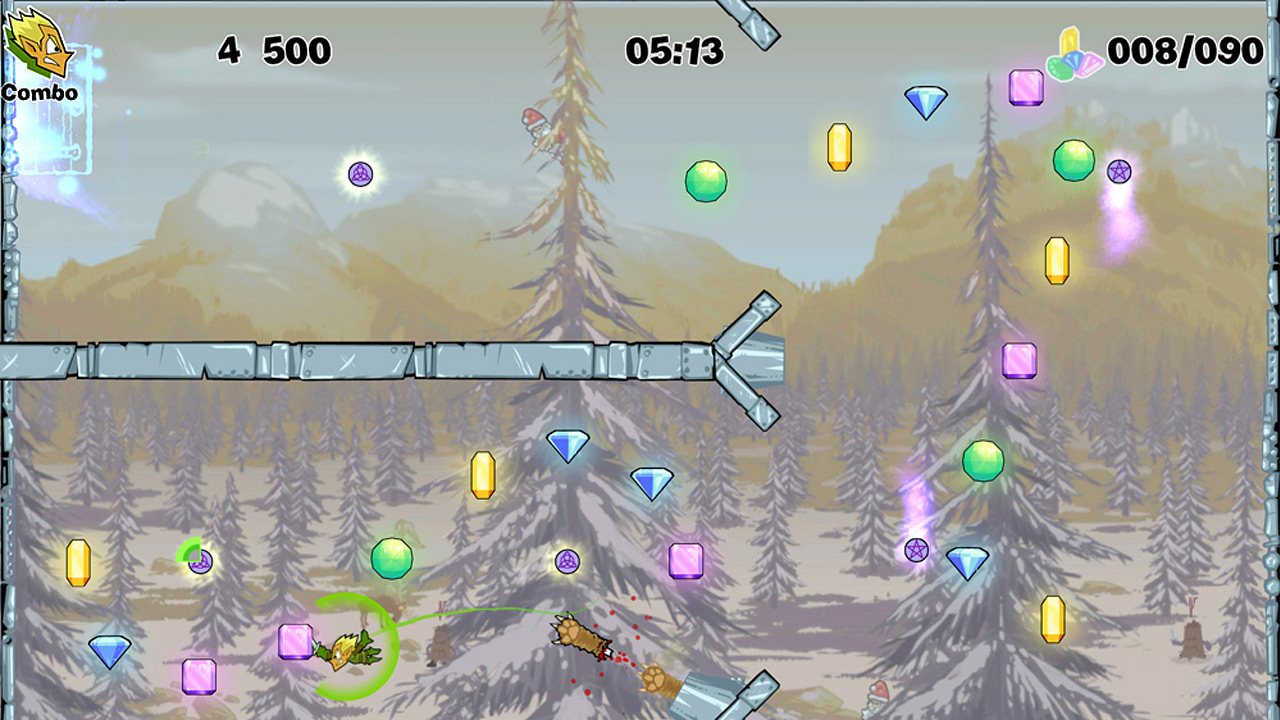 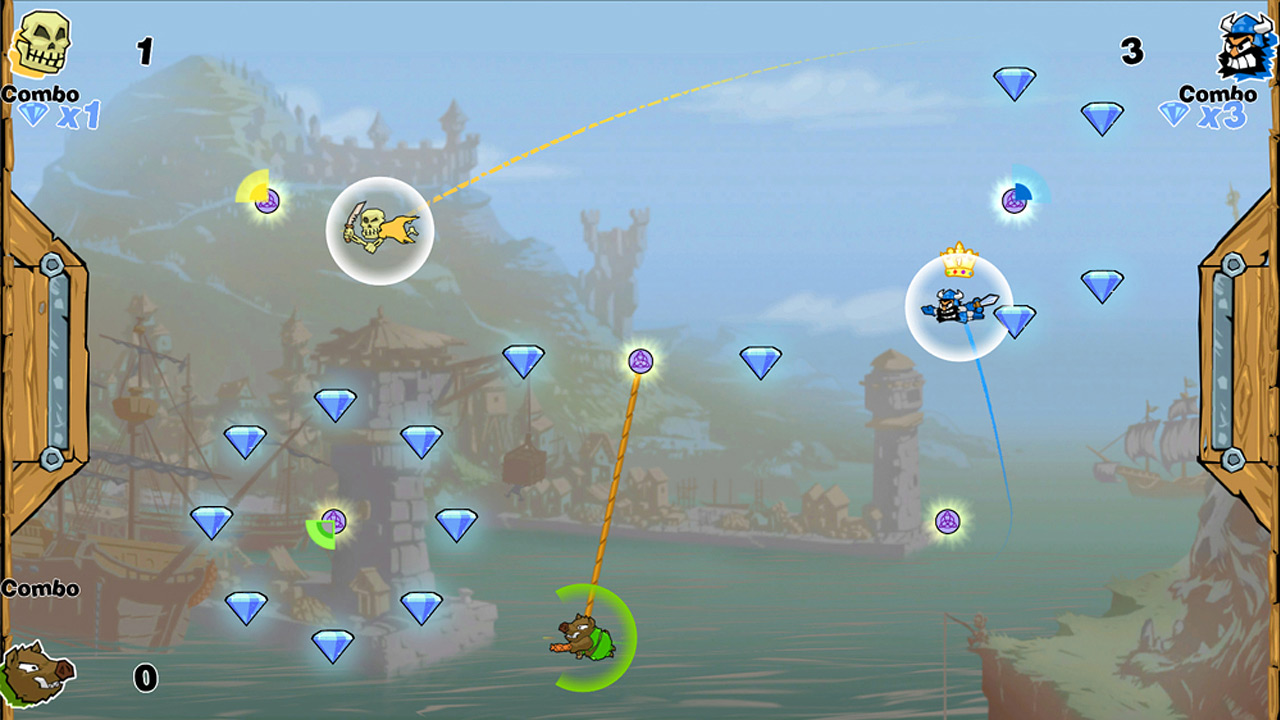 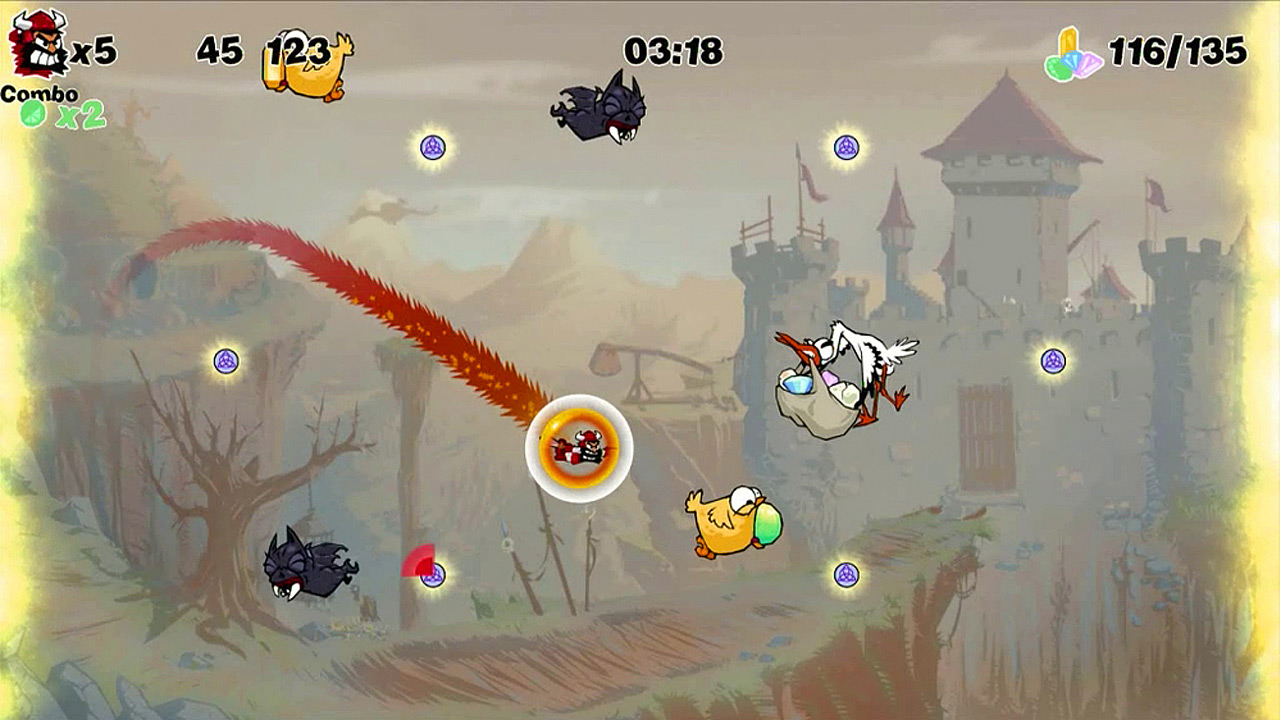 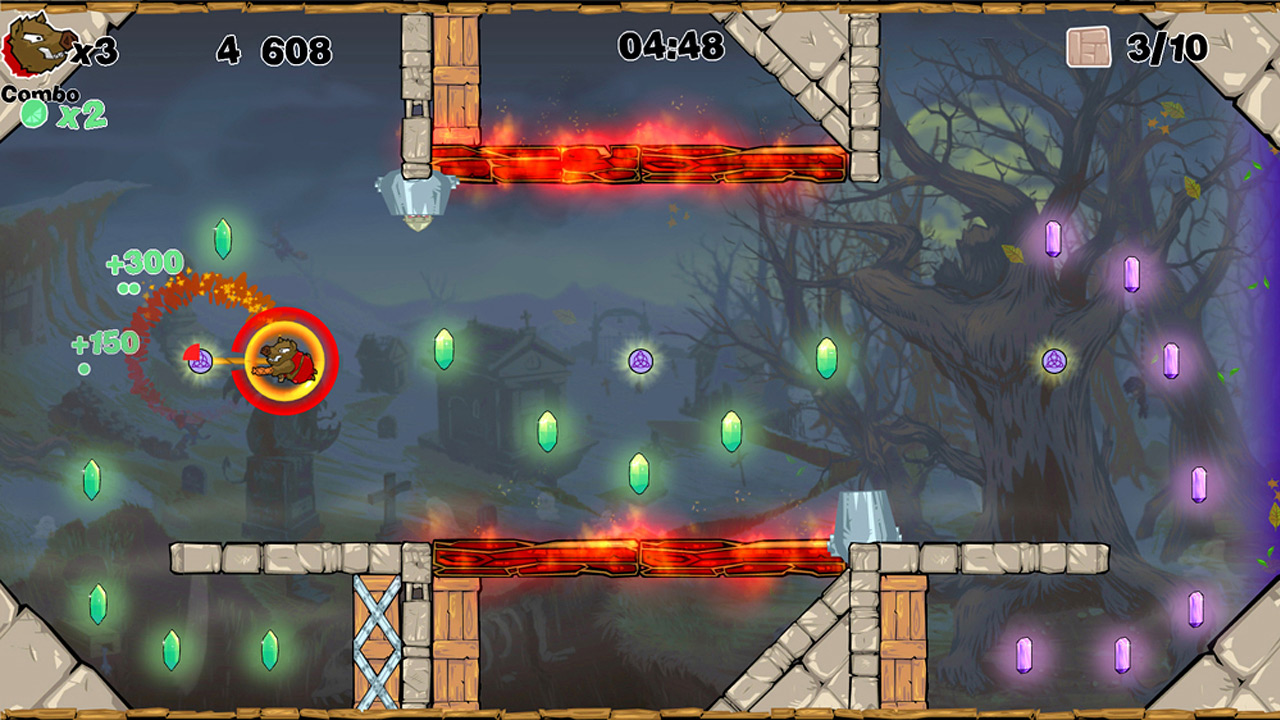 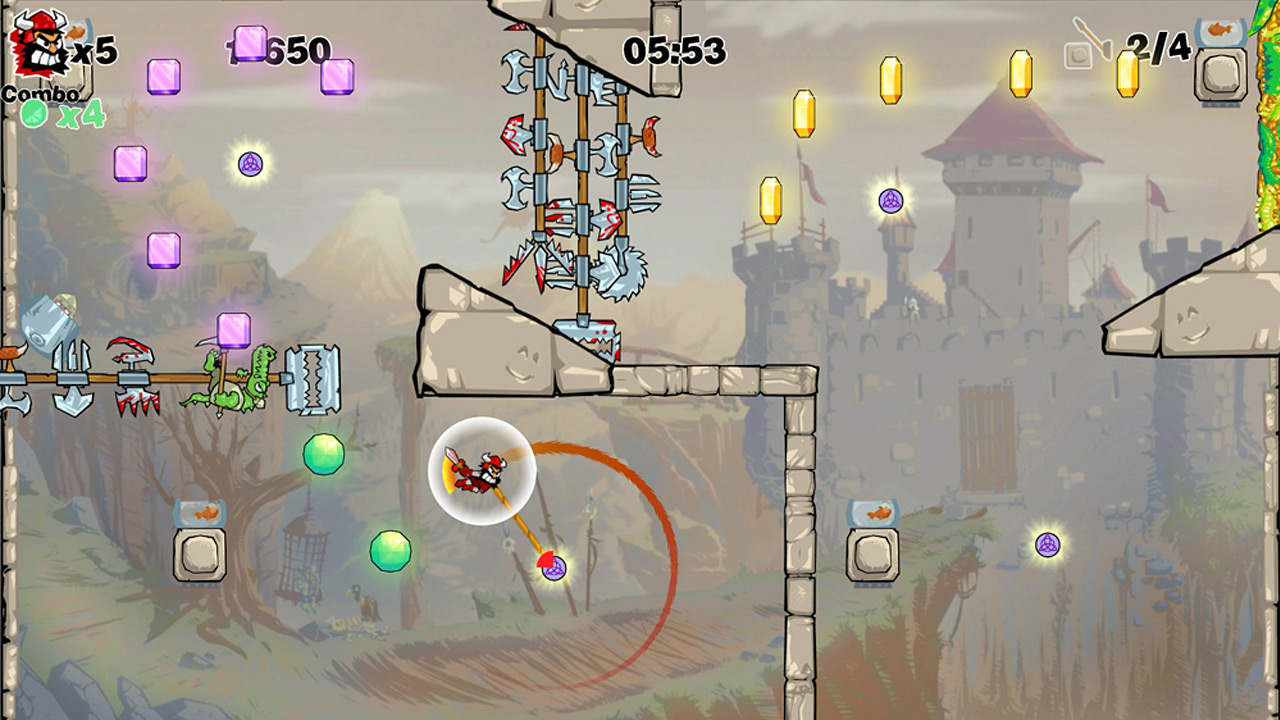 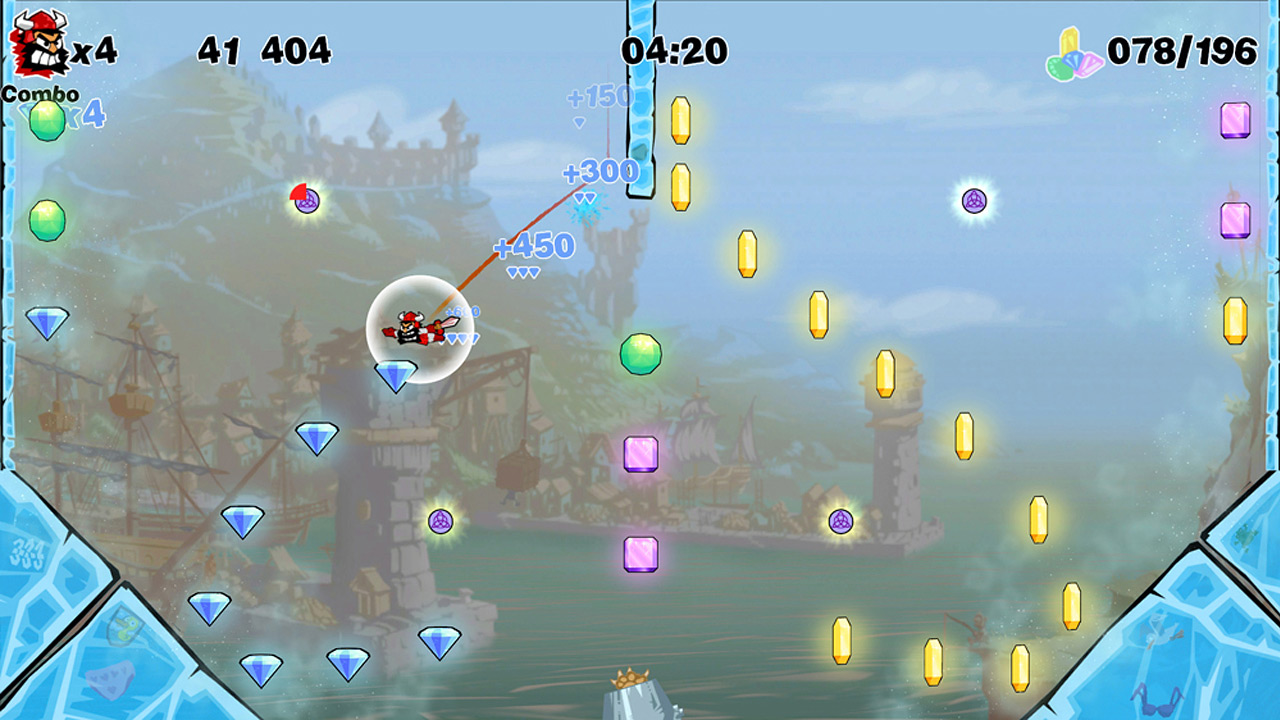 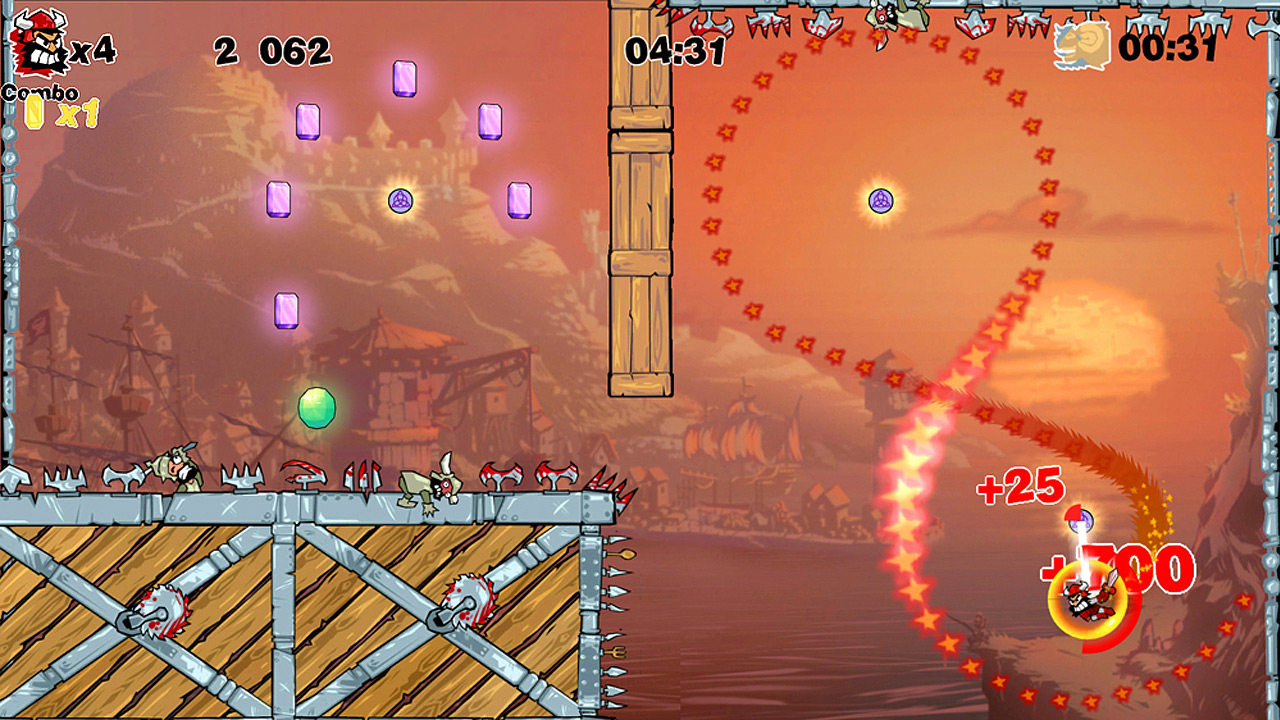 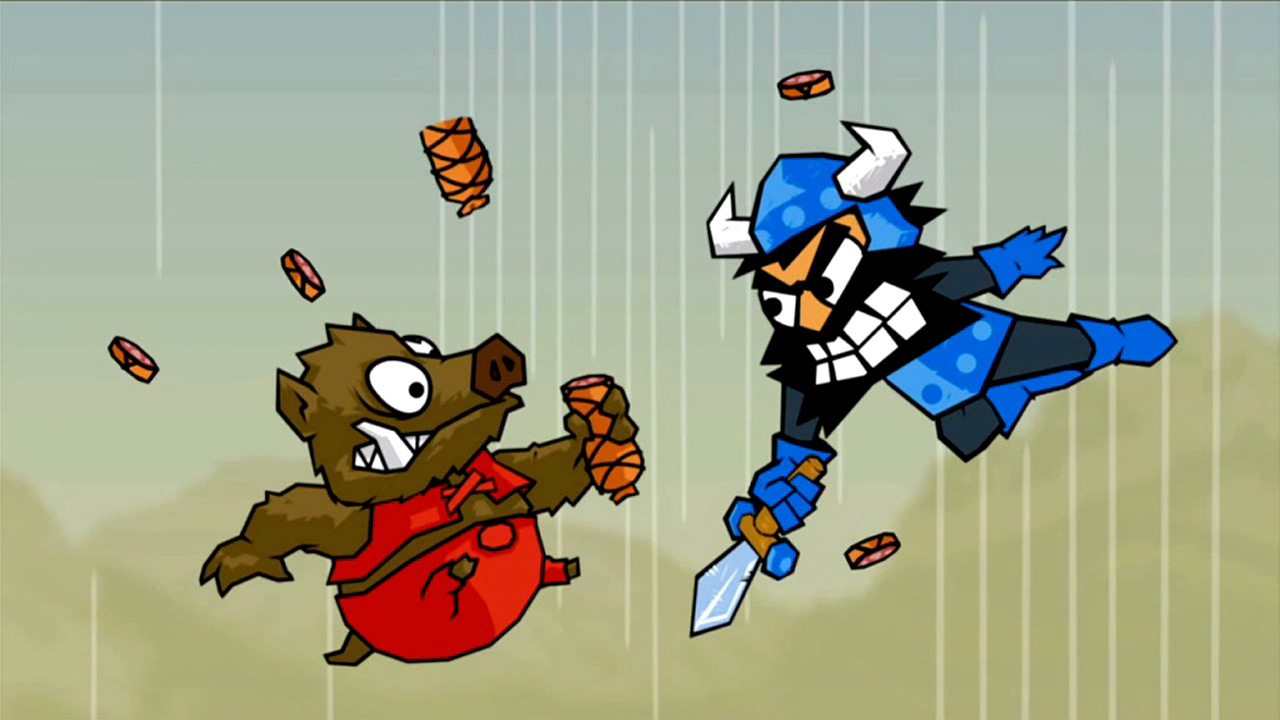 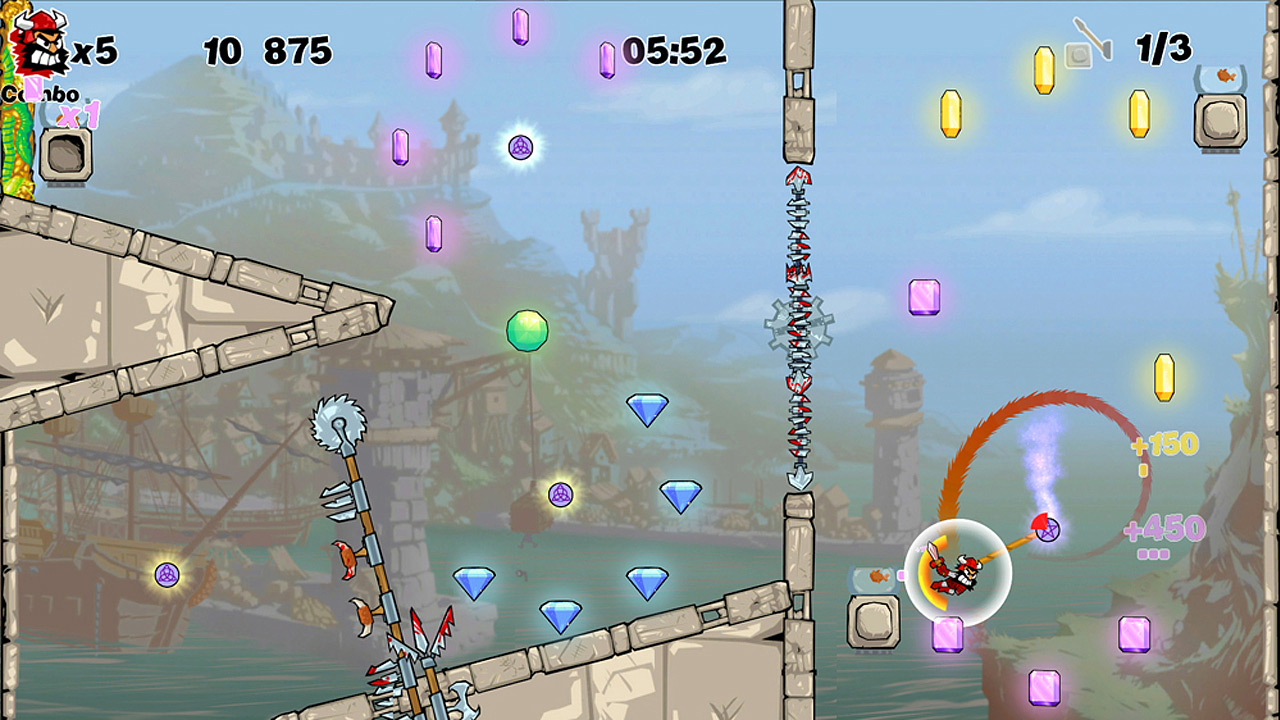 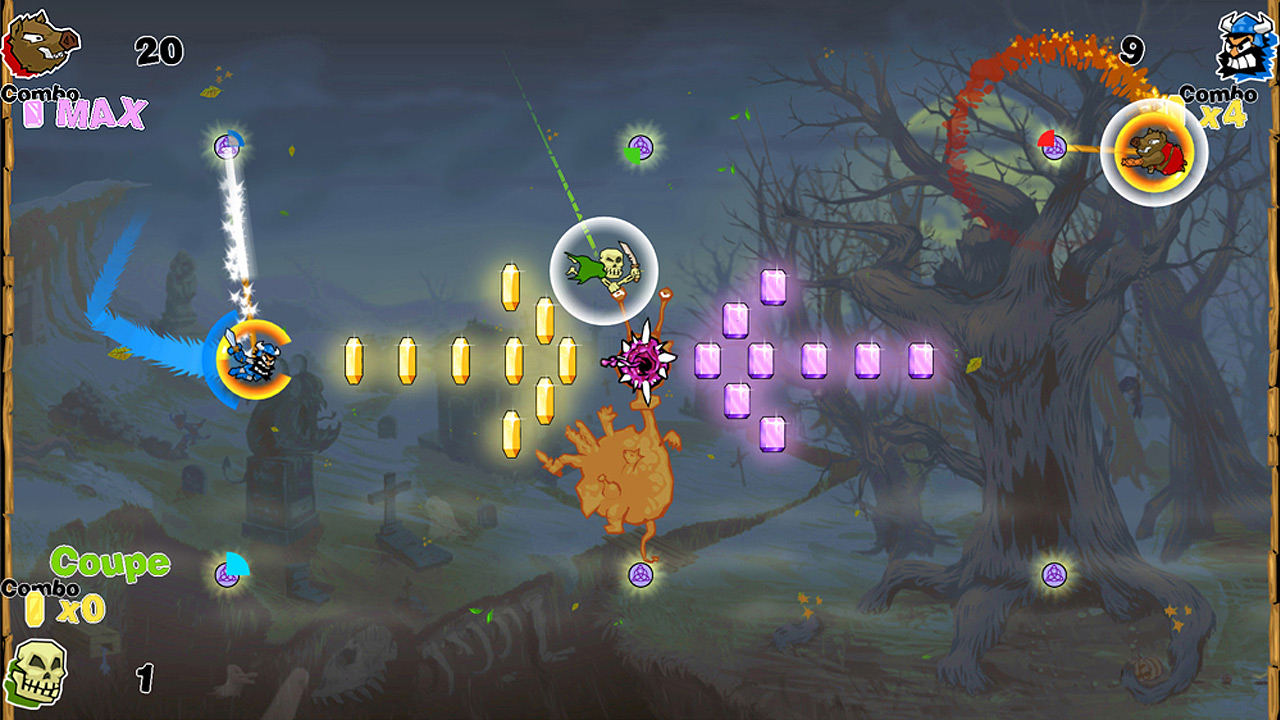