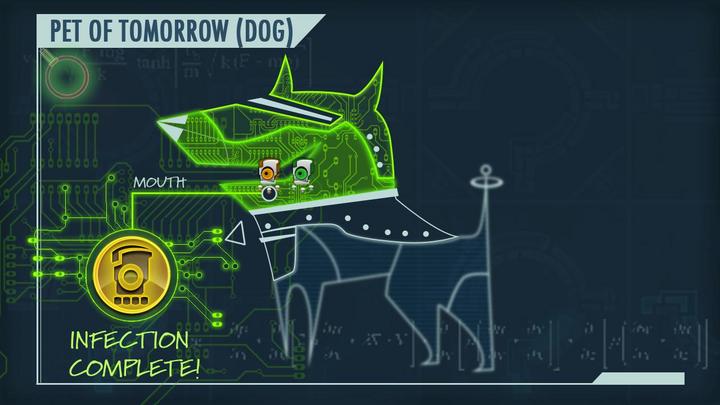 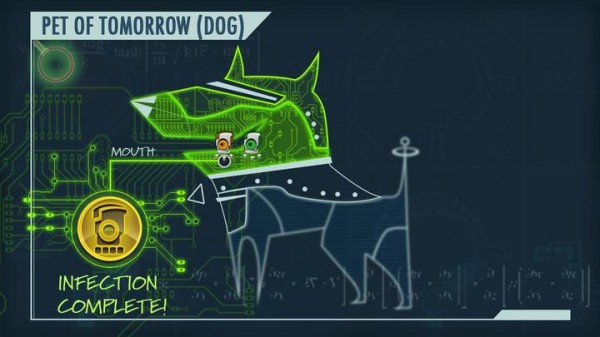 Xbox Live Arcade is filled with all sorts of match-3 style puzzle games and platforming puzzlers, but perhaps it’s been a while since we’ve seen an action puzzler without all the jumping and the falling. Well Misfits Attic’s A Virus Named Tom plans to fill that void, fill it with all sorts of infectious action puzzler goodness. While the game may be a ways off, plenty is known about it and there’s even a gameplay trailer brimming with personality (and viruses). Watch it below the jump, and don’t worry, we guarantee it’s not a security risk.

If you’re too lazy to watch the video or fear the brimming of its hilariousness, we could go at length to describe the game but the developers have said it best:

Imagine trying to solve a simple puzzle. Now imagine people are throwing potatoes at you. So while you’re trying to concentrate, you now have to dodge potatoes (they hurt more than you’d think). Actually it’s more like you’re trying to diffuse a bomb, because there’s a timer that’s counting down to doom-o’clock. Yeah, so it’s basically like you’re a really unpopular bomb squad. But at least you can get your friends to help: by telling you how you’re solving the problem wrong, or kicking the potato-ers in the shin. That’s basically the game. Oh, and there’s also a territory mode you can play against your friends. Make sense?

Look forward to taking control of Tom the virus as it gets revenge for the firing of Dr. X after bringing the future to the world sometime this millennium. That means a story and four player coop and hopefully potatoes as DLC with which to pelt your friends. When there’s more to know, know that we’ll be the first to know it and spread that knowledge.