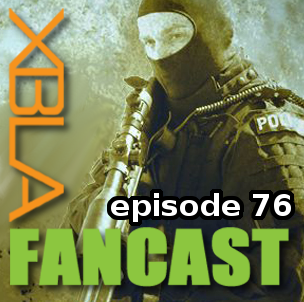 Bit of a slapshot show this week, so much so that rather than put outtakes at the end I just went ahead and left them in the main show. You’re welcome!

Todd provides most of the game talk this week, Perry brings the news cause that’s what he does then we ramble our way toward the end. Fun!