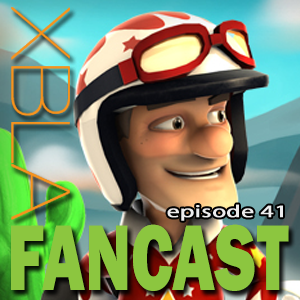 It’s just the regular crew of myself, Perry and Todd for a regular episode of this here podcast.

This week there’s plenty to talk about, as we’ve all been playing Iron Brigade after the big update and European release. Both Perry and Todd have played a bunch of this weeks release of Joe Danger: Special edition. Read Perry’s review to find out more about his thoughts on the game.

Then we discuss a bunch of news from the last week, including the new dashboard, Xbox Live on iOS and the XBLA trailers from the VGA’s.

Bastion gets DLC for the holidays 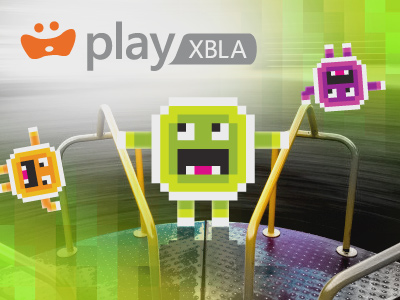