Bastion fans to receive the gift of DLC this holiday season 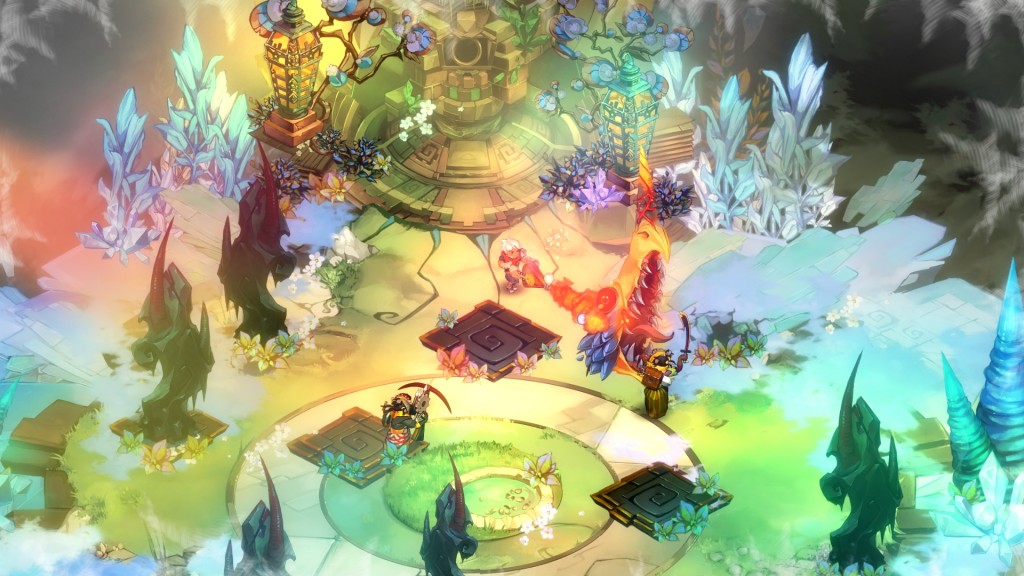 Supergiant Games have previously insisted that there would be no DLC for Bastion, stating that it was designed to be a complete, stand-alone experience. Well Bastion fans rejoice, for today it has been announced that those sly old dogs Supergiant Games decided to put a little something together for the holidays as a show of thanks to their fans anyway. Set your diary for December 14 as the new DLC entitled Stranger Dream will be released for XBLA.

The Stranger’s Dream DLC will include a brand new, fully narrated sequence, said to give players more insight into Ruck’s story plus two new gameplay modes. The first, Score Attack Mode, is designed to be a challenging new way to play through the story where your combat performance is rated for efficiency. No-Sweat Mode on the other hand is for those who just want to experience the story of Bastion, providing unlimited chances to carry on if you’re defeated in battle. Player’s will need to have completed the main story at least once in order to play Score Attack Mode and the new Stranger’s Dream sequence.

So how much will this set you back? Only 80 MSP. Yes that’s not a typo, Supergiant Games wanted to gift this to their fans for free unfortunately Microsoft policy doesn’t allow it but at 80 MSP it’s about as close as you could get.