Whatever you call this game, it’s incredible. It’s got an immersive campaign, great visuals and voice acting, lots of customization for World War II-style mechs, and four player online co-op. It’s something that can keep even a casual gamer busy for 10+ hours of gameplay, and the more hardcore players will find that the achievements are satisfying and worthwhile. With the promise of DLC on the horizon this is an easy recommend to any player.

It’s pretty rare that a racing game can capture the hearts of those who aren’t big racing fans. As much as gearheads love speed they just aren’t shooters, and so they’re still a bit niche. But Hydro Thunder Hurricane succeeds in bringing buddies together around the world to go for a little splash. With eight tracks, nine boats, and three modes in single player it’s great for those who don’t do much online gaming as well. The DLC is great, too. Its two new boats, three new tracks, new skins for every boat and Expert versions of the Novice and Pro boats truly fill in that asking price.

The critics just loved to rail on Hydrophobia. They thought it cost too much, had bad voice acting (or rather just one character did) and their were lots of minor nitpicks with the gameplay. It sparked a bit of a drama, really, but the developers listened. They created a comprehensive title update to take care of as many issues as they could and dropped the price to 800 MSP. The difference was astounding. What was an okay game turned into a good game, and with the low price it became a great game. If you’re not sure about this one even now, rest assured that you can’t pass it up on  a sale.

The Adventures of Shuggy – review

Here’s a great example of a great game nobody has played. Frankly we’re astounded that sales aren’t double or triple what they are. Shuggy embodies everything that’s great about an original, retro-styled title. Its visuals are classic 2D, the controls are simple, and it could probably fit on a cartridge (Read: small download). But the great thing about these types of games is the innovation. It’s just such a unique title with its combinations of a handful of gameplay mechanics which play out in each level. It feels so refreshing, like someone put a lot of love into it. 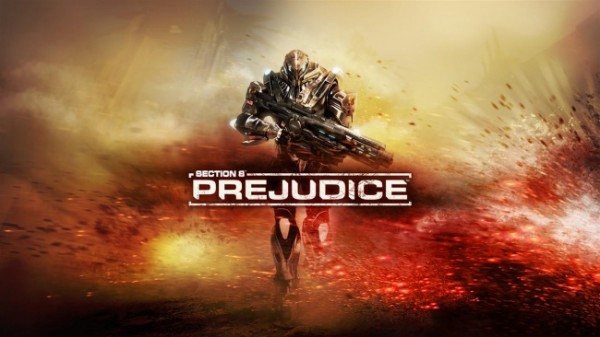 We love Prejudice. It’s like Halo and Tribes had a baby. It’s approachable yet has a lot of depth. It comes with a full single player campaign, and while there is no co-op support for it you’ll still find yourself enjoying every minute. But let’s be honest, the real fun here is to be had in multiplayer. Out of the box it comes with a Firefight-like mode as well as a larger, 32 player mode. And we certainly can’t forget to mention the free falls into battle. There’s nothing like being ejected from a ship hovering 10,000 feet above the battle, freefalling, then landing on some poor sap who was right where you wanted to be. It’s the only game we can think of where ‘waiting’ to respawn is actually fun.

BG&E has its flaws, but it’s an overall solid game that has a great art style, and open world, and an enjoyable narrative. The stealth sections, of which there are many, may prove to be frustrating at times, but all can be forgiven when spending so little on such a great game. There are plenty of collectables, and the protagonist even has a side job photographing the local animals which can be a nice diversion too. For achievement junkies this one is fair about dishing out the 200/200; it’s not incredibly challenging, but it doesn’t give them away either.