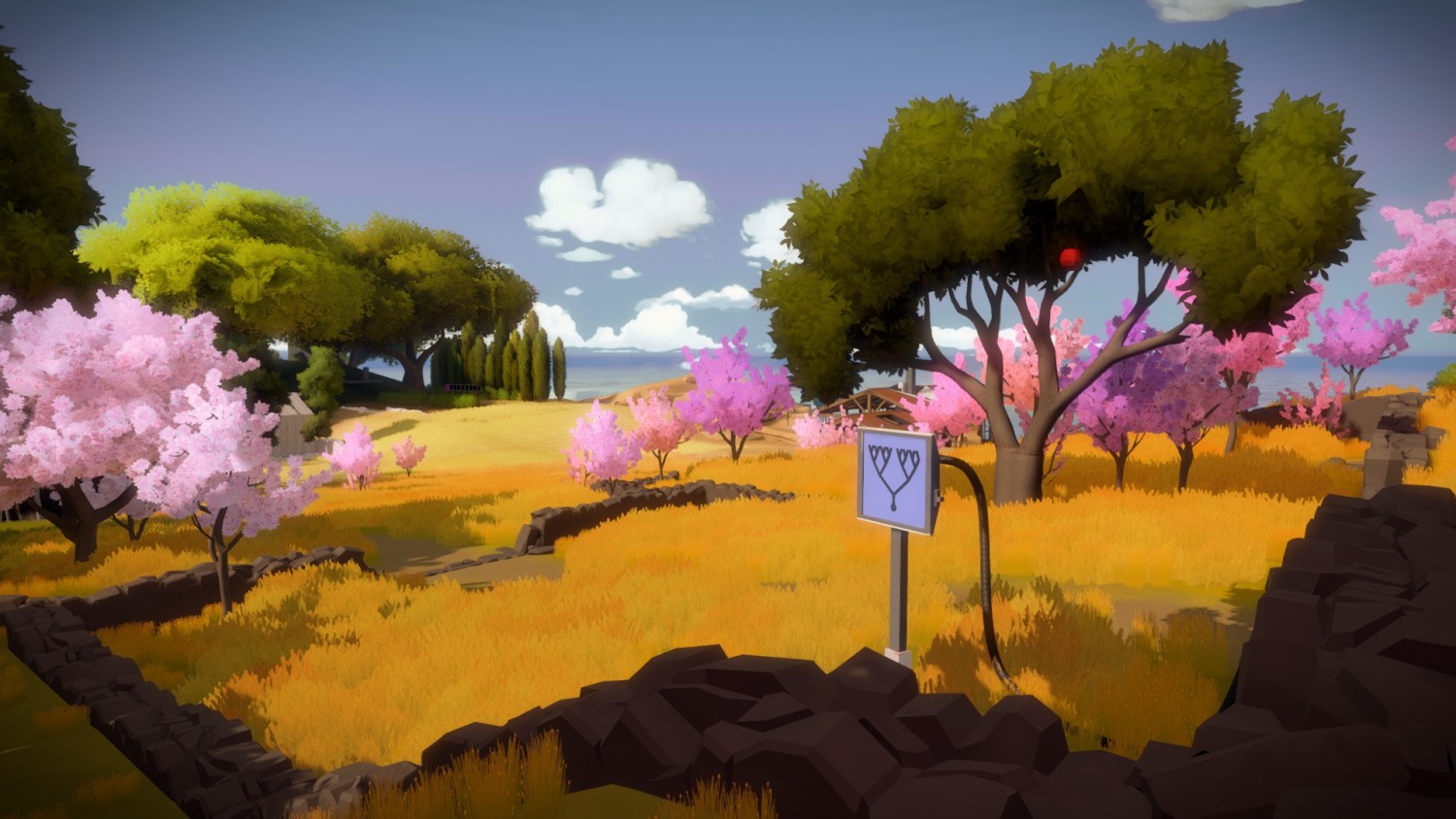 Spring has sprung and April is less than a week away, so let’s get prepared for a month of rainy days with a new round of Games with Gold. April starts off strong on Xbox One with first-person puzzler The Witness. For the only game this month in our coverage wheelhouse it’s a great selection, taking the title of “Best Game Design” in our 2016 Game of the Year awards. Starting April 16 and running through May 15 Gold members can pick up Assassin’s Creed Syndicate. While it may feel like the umpteenth title in the series to go free, at least we’re getting one of the better ones this time around.

On the Xbox 360/backwards compatibility side, we’re starting off with Cars 2: The Video Game, one of the few movie tie-ins that’s more enjoyable than the awful film on which it’s based. On April 16 the free selection switches from kid-friendly to ultra-horrific with the body-horror third-person shooter Dead Space 2. Across the four titles, Xbox Live Gold subscribers will be getting a pretty good selection totaling over $129 next month.

I Am Alive dev diary recommends thinking before shooting