Releasing a few days shy of a full year from the launch date of Chariot, the Royal Gadget Pack provides the Shopkeeper as a playable character, five new gadgets and additional blueprints to find in existing levels. There are also new Achievements to obtain for those into that as well. With no new levels but a bundle of new toys, is it worth revisiting Chariot to try the Royal Gadget Pack out?

The Shopkeeper is an aesthetically pleasing character model that functions similar to the other two playable characters. The feature that sets him apart is his attack to defend himself from looters. Unfortunately, it’s a very lackluster projectile that bounces off the ground, and doesn’t travel very fast or very far, which makes this new character unreliable to use. For levels without looters, the Shopkeeper is a fine addition to the roster. 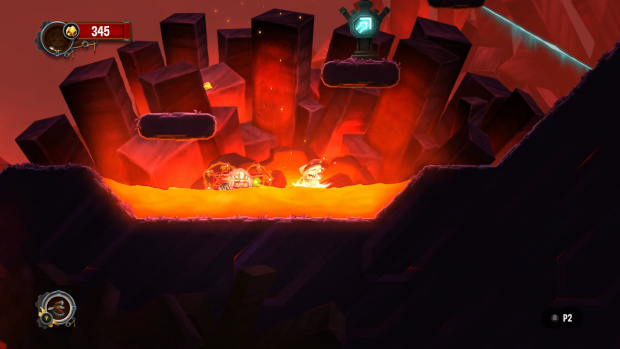 The five new gadgets are mind-blowing. My personal favorite is the Omni Boots which allows the player to walk on any hazardous surface as if it were a normal surface. There is quite a lot of potential in what can be done with the new tools, but nothing can replicate the efficiency of the Attractor gadget of the main game. As such, all new gadgets don’t amount to anything useful solo. If the player happens to be able to play in co-op, these new gadgets work well in tandem with the magnet, and create some new opportunities to progress.

If the player was done playing before, this DLC Pack won’t add anything worth coming out of retirement. This sort of add-on is something I’d expect within the first 90 days of a title’s release, so having it come out 11 months after release is quite bizarre. I wouldn’t recommend this DLC as the benefits don’t pertain to me. However, the pricing is fair, especially during this current launch sale, and the original game was available for free during Games with Gold in October 2014. I’m hoping this a teaser to come, and that more content such as new levels will be added in the future.

Additional Warning: The DLC caused my 100% save file to disappear, and others have reported similar issues back to us. I had to start the game all over from scratch. Buyer beware.

Does This DLC Add Value: No

Chariot: Royal Gadget Pack DLC was developed and published by Frima Studios on Xbox One. It was released on September 21, 2015 for $2.50 or $1.25 as a launch discount for Xbox Live Gold members. A copy was provided by Frima Studios for review purposes. 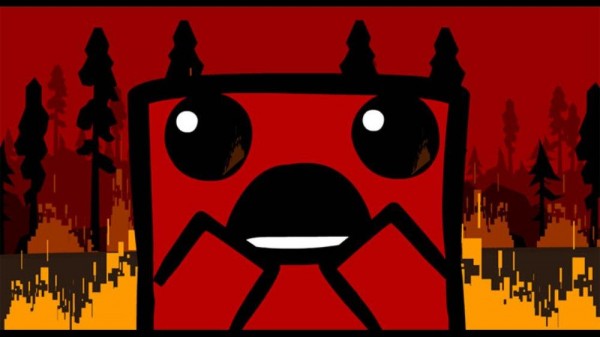