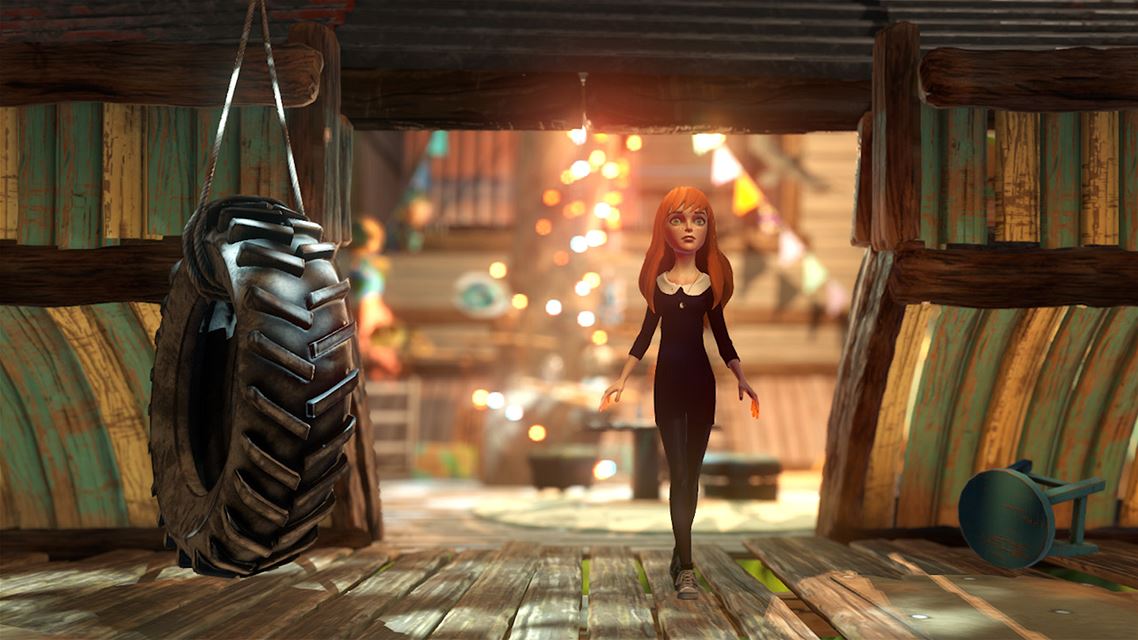 With three new releases today there is plenty to cover so let’s get started right away. First up is Enter the Gungeon, a rapid paced gun fight dungeon crawler, from Dodge Roll. Those with the nerve to enter the Gungeon will be rewarded with loot and plenty of fights. The combat is fast and will require the usage of the heroes dodge roll and the ability to flip tables. Only a legendary few who embark on this quest will be able to unlock the ultimate treasure the Gungeon holds: a gun that can kill the past. Enter the Gungeon can be purchased here for $14.99. Enter the Gungeon is a part of the Xbox Play Anywhere program. 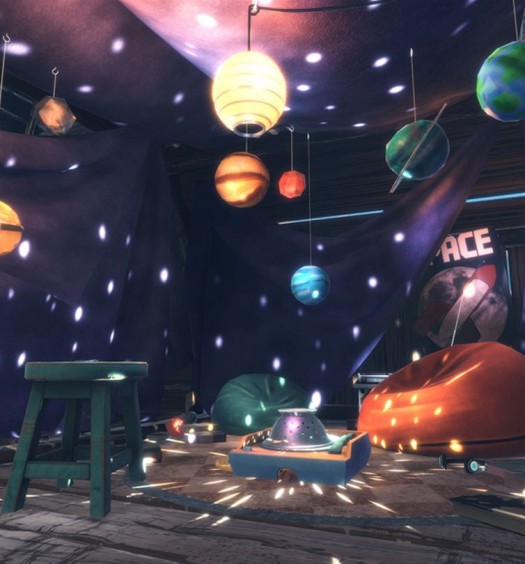