This War of Mine originally released on PC and made its way to tablets earlier this year. The console version will have additional missions, campaigns and characters not see in the original version, including an all-new campaign from a child’s perspective. It will explore themes of having fun amidst tragedy and strife, while also making you think about the price you pay to keep everybody alive.

This War of Mine is another title exploring the darker side of war beyond guns, muscles and explosions in a shooter setting. Valiant Hearts: The Great War also explored the relationships and social dynamics of war in an adventure setting. This War of Mine looks to push even further into the ethical struggle between caring for others and surviving through its mechanics. It’s up to you to know when to take risks and when to play it safe. 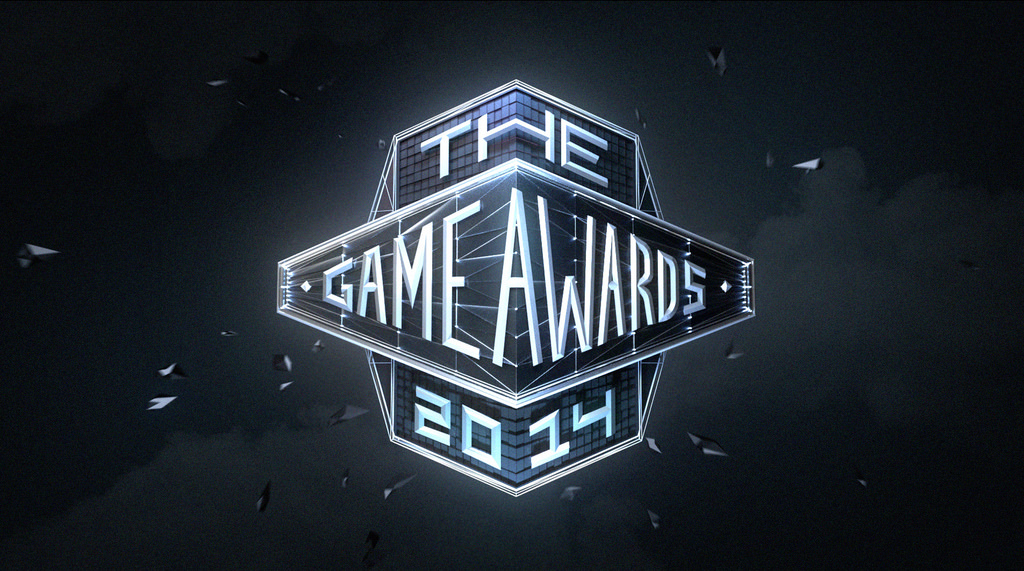