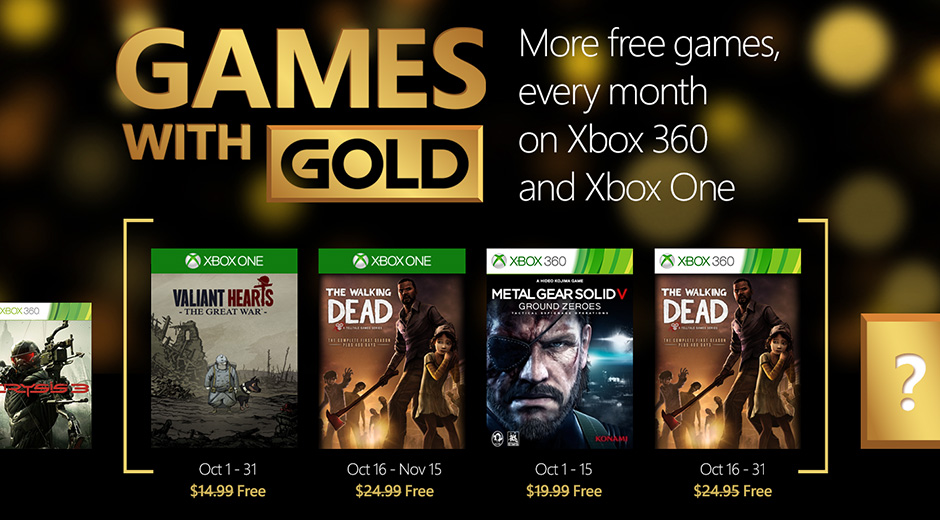 Microsoft has revealed what games Xbox Live Gold subscribers will get for free next month: Valiant Hearts: The Great War, Metal Gear Solid V: Ground Zeroes and the first season of The Walking Dead. 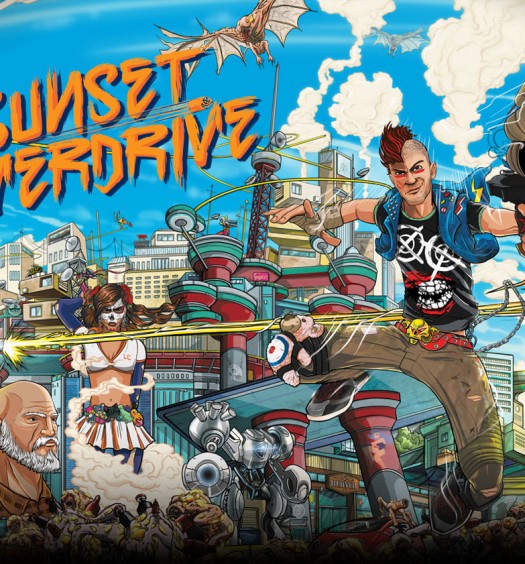