Unmechanical: Extended Edition was developed and published on Xbox One by Grip Games as an improvement to Talawa Games’ and Teotl Studios’s Unmechanical. It will release on January 30, 2015 for $9.99. A copy was provided by Talawa Games for review purposes. 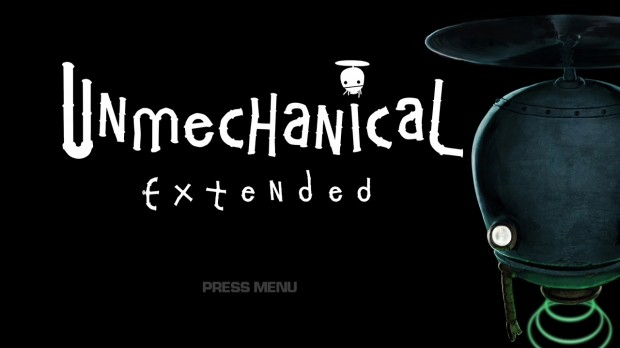 Up until January 21, 2015, I didn’t even know this game existed until I happened to come across an achievement list for the Xbox One version. The game peaked my interest, and I’m glad I saw that achievement list. Unmechanical was originally released on Steam and Android in 2012 and has been rereleased to home consoles with a new extra side level called “Extended”.

Unmechanical: Extended Edition claims itself as a simple game with a variety of puzzles. After starting the game and looking at the controls, it was definitely simple. The left or right stick can move the character and every button and trigger besides the Y button was a tractor beam. That’s it. What can a simple game bring to the table? 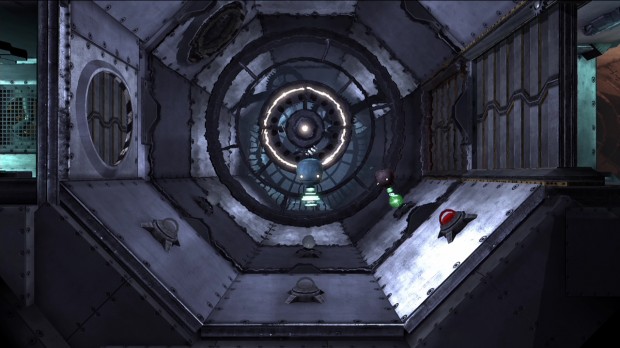 Simplicity – The goal of the game is simply to escape. With the goal of the game and the controls being absolutely simple, I was able to focus on the puzzles at hand which later on became more tricky. You can kind of feel how the game plays just by looking at screenshots.

The puzzles – Most of the puzzles in the game were simple to me but some had me stumped for some time. There were some variety of basic puzzles ranging from matching, weighted scales, Simon-says and more. I had a good time solving through most of them.

The setting of the game – It felt varied and yet I never lost the feeling of being in a cold, desolate place. You go through different locales ranging through an underground cavern, something’s body?, a factory and other places. At the very least, it felt fitting to the game and non-intrusive. Display Hint is mostly useless – All my gripes of the game come from a minor feature that is supposed to be simple. I like achievements, and there is an achievement to finish the game without using a hint. In other games, I can turn off hints. I couldn’t find an option to turn hints off at all so for the majority of the first playthrough, I had to subconsciously remind myself not to touch the Y button for the sake of using buttons. For the second playthrough, for the sake of giving a fair review, I played through using the hint button sometimes and I found I wasn’t missing anything at all. The range is poor on the hint button and gives a vague picture in a bubble for when it does work. Any other time it will give a ? as seen in the picture above where I was actually stuck the first time around. The times I would find myself wanting to use the hint button, it didn’t give me any useful hints at all.

Autosave is overzealous – It saves after every little successful progress made in the game. That sounds like a good thing on paper but in reality it acted like a spoiler to the puzzles I was working on. If I was on the fence on whether my solution had worked or not, autosave would give away that answer. Tack on the fact that there are no negative penalties like your character dying for failing a puzzle and you’re left with very little to no repercussions on errors. I’d prefer a bit more sense of mystery to my results. I could not find an option to turn it off or lessen autosave. There are also various misc. achievements in the game such as Nothing but Net: throw a piece of coal into the oven without the piece touching anything, flying for 3 seconds. Each time you threw a piece of coal into the oven it autosaved. I’m still a little peeved about that achievement for the reason coming next.

There is no level select – To finish my story above, there are only five coals in that level. Once it autosaves your fifth coal thrown in and if the achievement hasn’t unlocked, you’ll have to start from the beginning of the game again. This section happens around the middle of the game. Many of the achievements in this game are optional and quite missable if you don’t know what to look for. Some occur on the last level so if you overshoot a section, you would have to play the entire game again. What if I wanted to replay a specific section of the game for reasons? I would have to play through its entirety to get back to it. That is very frustrating.

Honorable mention: Unmechanical the game name – The entire game takes place in an environment with cold and mechanical vibes while the player plays as a robot with very little interaction with other non-playable characters. The few times you see other characters, they’re all robots. Unmechanical? The meaning to the name is lost on me. 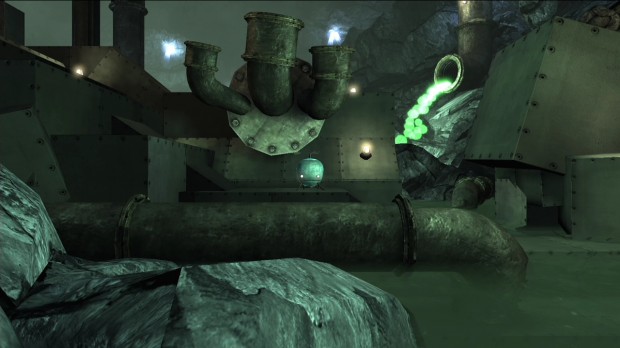 Unmechanical: Extended Edition is a good simple puzzle game that is worth experiencing. It does what it’s designed for quite well and makes for a good puzzling experience with two endings for the main game and two endings for the “Extended” level. The only draw for concern is that the game is short and replay is a bit limited. The game is about five to eight hours on a first playthrough but can be completed in under two hours if you know how to solve everything ahead of time. This game is a luxury item and if you’re short on cash, feel free to pass on it. I recommend this game if you are needing something to play,  however, it’s too short to give a full green light on it.

Achievement notes: Unmechanical: Extended Edition has quite a few missable achievements and with its overzealous autosave system can be annoying to unlock if missed. If you know it’s coming though, they’re fairly simple and easy. Blink and you’ll miss it. 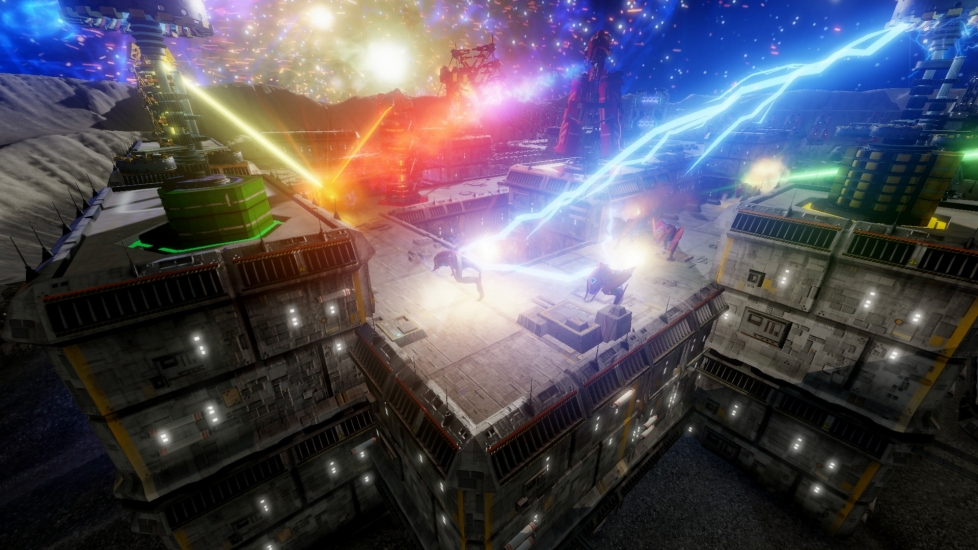 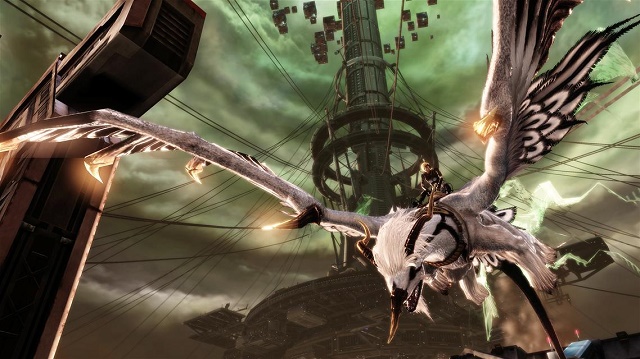 Crimson Dragon gets major update and goes on sale