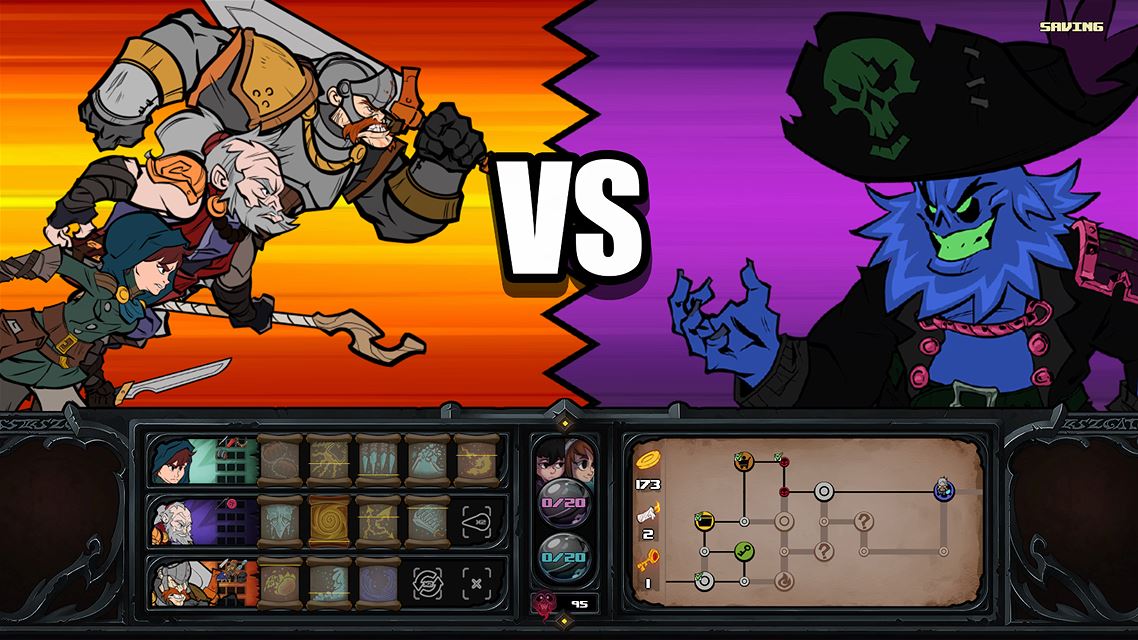 Plenty of new games for Xbox One players to get excited about today. The first is Has-Been Heroes from Frozenbyte; the team behind the Trine series. This title is being published by GameTrust the recently founded publisher by GameStop. Has-Been Heroes fits into the rougelike strategy genre as players take control of a team of ex-legendary heroes and escort the twin Princesses of the Kingdom to school. There is a large cast of friends and foes waiting to battle and each journey promises to be different. Luckily there are also hundreds of items and spells for players to use to better prepare for the never ending fights. Has-Been Heroes can be bought here for $19.99.

Next up is R.B.I. Baseball 17 from MLB.com. The series returns with another installment hoping to win new fans over. Nine-inning games can be played in under 20 minutes with two button controls across the Season, Postseason, and Exhibition game modes. All 30 MLB teams are featured in R.B.I. Baseball 17 along with their ballparks and over 1,000 MLB Players. Teams can be completely modified to players’ taste and downloadable roster updates will be made available as the 2017 season progresses. Detailed stats tracking is also featured for statistics fanatics. R.B.I. Baseball 17 can be purchased here for $19.99.

Finally, Anoxemia from BSK Games launched today. Anoxemia is a story-driven  exploration game that puts players in control after a deep sea mission goes awry. There are over 35 levels filled with samples to be collected and dangers such as poison drifts, ocean currents, mines, and mobile machines. There’s also the ever constant threat of a depleting oxygen tank so resources will need to be managed well. Anoxemia can be purchased here for $7.99. 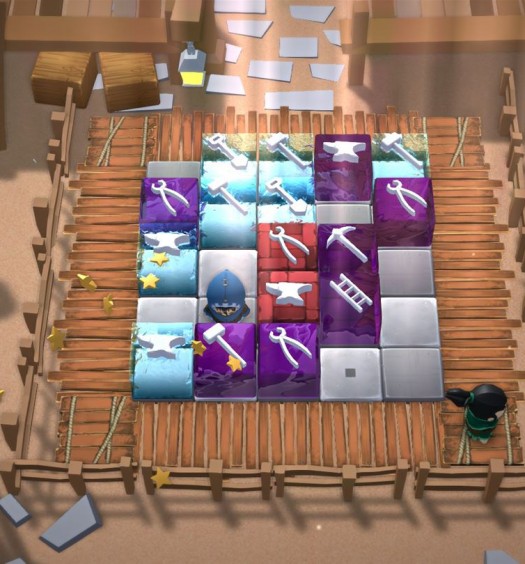 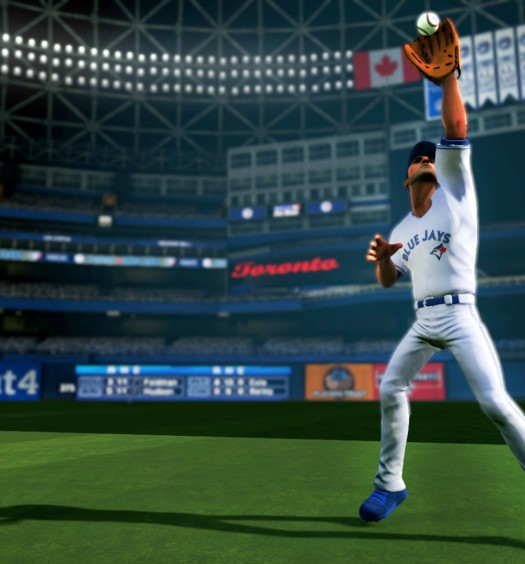